Home • News • Apple: that’s why there will be no foldable display in the near future

Apple: that’s why there will be no foldable display in the near future

Apple does a lot of testing and product design with foldable displays, but that doesn’t mean these will ever hit the market. […] 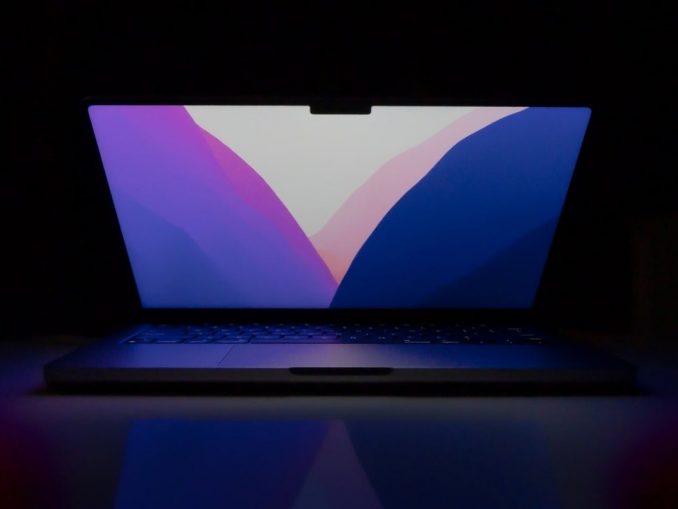 Oh, look at her, another rumor about an Apple device with a foldable display. It seems like the rumor mill has moved from the foldable iPhone to the foldable MacBook, at least for now. It’s tempting to think that Apple is about to bring about some kind of revolution of foldable devices, but one should not get too high hopes. We’ve been to this point before.

The latest rumor that Apple will make a smartphone, tablet or laptop with a foldable display comes from Ross Young of Display Supply Chain Consultants. He reports that Apple is discussing with its suppliers about foldable displays with a size of up to 20 inches, and then speculates on the possibilities of how a foldable MacBook (or iMac or… some kind of Mac) could come out of it.

In the same report, he claims that the foldable iPhone, which is rumored to be called iPhone Flip, is now focused on a release date in 2025.

It’s not as if these rumors are false, because Apple is actually researching a lot of form factors and technologies before deciding what will actually hit the market. It’s just that we keep hearing that Apple devices with a foldable display are about to be launched on the market, and this is getting closer and closer. The Boy Who Cried Wolf – a foldable display.

The legendary foldable iPhone of 2020

Remember the foldable iPhone? In 2017, there were rumors that Apple is working on such a device and that the company had been awarded several patents for foldable smartphones/tablets with OLED displays. It should be launched in 2020, a nice, safe time window of three years.

When the year 2020 came and went again, without there being a foldable iPhone, the date was postponed to 2023. So only two or three years away. Long enough for Apple to change its mind and everyone forgets that the rumor did not come true.

Three years?! What are the chances? And to put another one on top, we put another kind of crazy foldable 20-inch MacBook-iMac hybrid computer thing on top of it. If I had to bet, I would bet that in 2025 there will be neither a foldable iPhone nor a foldable Mac.

Foldable displays are just not that useful

The problem is not really with Apple. And it’s not that the supply chain consultants are wrong either. Apple is certainly meeting with suppliers of all kinds and probably even buying some foldable displays to develop new products and/or patents in its laboratories. But for every product that Apple launches, there are probably a dozen products that don’t leave the drawing board and a handful of others that don’t make it out of the lab. We’ve read dozens of reports of nifty-sounding Apple patents that never made it into a product.

Apple is very pragmatic when it comes to delivering products. The company will not ship five million foldable iPhones or 100,000 foldable 20-inch Macs. The company wants to deliver ten times as large quantities. Even as a premium device of the highest class, the ability to produce many of these devices is a significant obstacle. The company could come up with something like a top-of-the-line AR headset, designed for small volumes, but only as a springboard for a device for the mass market. 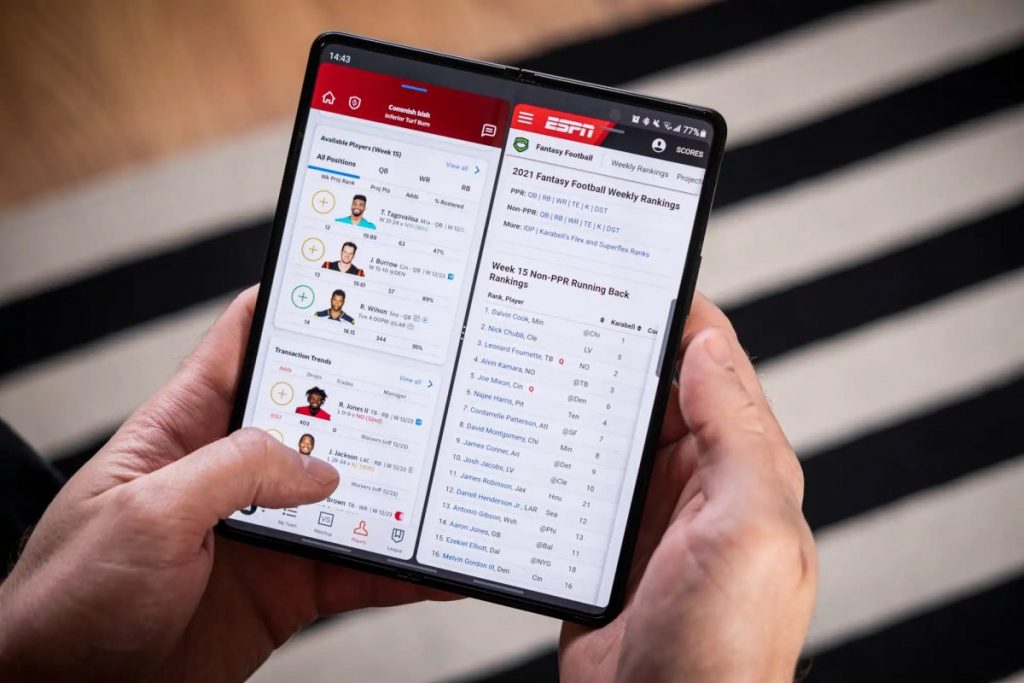 And foldable devices have a lot of problems. Sew. Hinges. Restrictions on cases. Restrictions on cameras. A lot of potential space inside due to hinges and display mechanisms, which could be used for the battery. Limited space for the motherboard and poor cooling. Some of these problems can be solved, but they are associated with high costs.

And all this just in order to have a mobile phone that is less waterproof or dustproof and less able to withstand falls and bumps. And, probably, it has a shorter battery life or lower power than a similar device in the good old black rectangle design.

You may have noticed that MacBooks are already foldable. The display is on one half, the keyboard is on the other. Some argue that Apple would equip both halves with a display, but I find this hard to believe. After all the resistance to the flat and stiff feel of the MacBooks with butterfly keyboard, the company has finally made a U-turn and returns to the beloved scissor switch design and even abolishes the touch bar. For years, Apple has stubbornly resisted equipping a Mac with a touch-sensitive display. And now the entire keyboard should become a touch display without any key stroke? Something that folds out into a huge 20-inch display that looks like you’re unfolding an entire newspaper on a crowded bus?

Maybe one day Apple will sell a foldable iPhone and a foldable 20-inch Mac, maybe not. But if we hear about it in a year or two, I’m sure it will only take three more years.

*Jason Cross has been writing professionally about technology for over 20 years. His goal is to find out how complicated technology works, and explain it in such a way that everyone understands it.

Get a free quote
PrevPreviousYubico comments on the password check of the Bavarian State Ministry for Digital Affairs
NextWhat is the Facebook metaverse?Next