A comment from Florian Schönknecht, Head of Operations at ERAMON 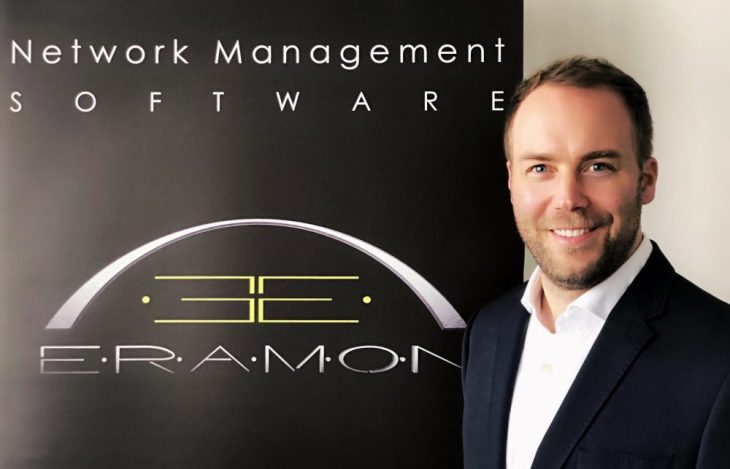 Now it has not worked out with the swearing-in of Olaf Scholz on St. Nicholas Day as the new Chancellor of the Federal Republic of Germany. The new date for the new coalition to take office is the ninth of December. Mrs. Merkel was already adopted on Thursday with the big show of hands. This ends her 16-year term, during which she had to deal with many crises. She was able to master many of them. Her quote “We tell savers that their deposits are safe” is unforgettable, which, after Mario Draghi’s “Whatever it takes”, was probably one of the most formative challenges to speculators and contributed significantly to the de-escalation of the financial crisis in 2008.

But Angela Merkel never really got a crisis under control during her four terms in office: neither digitization nor the broadband expansion, which is so important for her, have received any noticeable impetus under her responsibility. Here, too, you can try your “uncharted territory” quote, because it speaks volumes about an antiquated perspective without a feeling for the necessities of a digital society.

Germany remains sceptical, but the traffic light could deliver on broadband expansion

According to a recent study conducted by Civey, only 39.7 percent of Germans have hopes that the designated traffic light coalition will help digitalization to break through in Germany. At 32.6 percent, almost a third of the respondents see the sluggish broadband expansion as one of the biggest obstacles to digitization in this country.

However, the offensive advertising and the mantra of progress, which is equivalent to a creed, which has even made it into the headline of the 178-page coalition agreement between the SPD, the Greens and the FDP, offers reason for hope.

“Dare to make more progress” is at first only a vague declaration of intent, which must now be concretized by those responsible with actions. First and foremost by the designated Transport Minister Volker Wissing. Since the coalition members could not overcome themselves to create a new digital ministry, Wissing will now most likely have to deal with broadband expansion and the digitization of the public service. It is intended to implement the promises of nationwide fiber-optic expansion to the front door (FTTH), the promotion of key technologies such as AI and quantum computing, as well as the comprehensive digitization of administration, as set out in the coalition agreement.

There are two reasons why the traffic light could succeed in kissing Germany awake from its digital hibernation: the modernization of Germany was a central election promise, especially from the FDP and the Greens. Here you have to deliver in order not to put your credibility at risk in the long term. Another reason for hope is a more diverse and less conservative cabinet. There are many things that are worth preserving – but the status quo of German digitization is certainly not one of them.

Therefore, in the end, only the pious and not completely hopeless wish to the traffic light coalition remains: “Please expand our digital infrastructure”.

Get a free quote
PrevPreviousAmazon Web Services increases free traffic volume
NextHow much does an App cost to your company?Next