Home • News • C2PA standard against deepfakes and disinformation on the Internet

C2PA standard against deepfakes and disinformation on the Internet

If a video with a president appears on the Internet in which he announces the attack on a neighboring country, then no one can be sure that the video is real. Companies such as Adobe, Microsoft and Intel are fighting fake news with the C2PA standard. […] 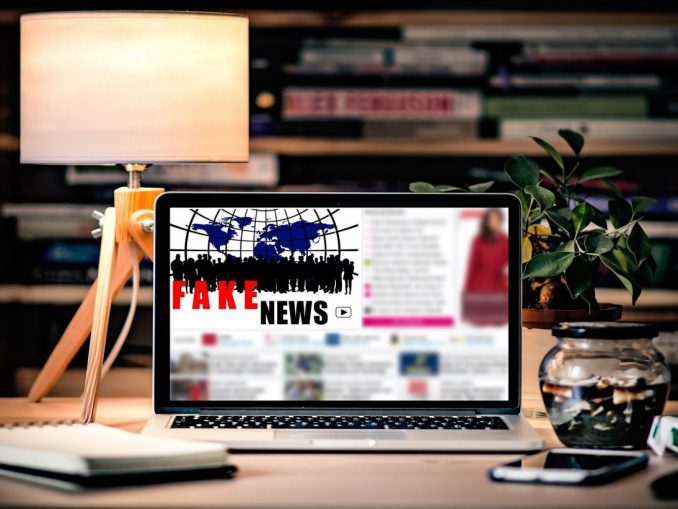 False reports, quotes taken out of context or deliberately misinterpreted data: not everything that circulates on the Internet is also true. While it is quite easy to expose some news as a hoax, the situation is quite different with so-called deepfakes: the term is a combination of “deep” for deep learning and “fake”. As Kaspersky’s anti-virus experts explain, deep learning is an advanced artificial intelligence (AI)-based method that uses multiple layers of machine learning (ML) algorithms to gradually extract increasingly fine features from the raw data.

The technology is capable of learning from unstructured data, including the human face. For example, AI can collect data on physical movements. This data can then be processed to create a so-called deepfake video. A prominent example is a video of former US President Barack Obama from 2018, in which he makes – deceptively real – derogatory comments about his successor.

Several technology and media companies joined forces at the beginning of last year. The goal: To restore trust in online content. The Coalition for Content Provenance and Authenticity (C2PA) includes IT and media companies such as Adobe, BBC, Microsoft, Intel and Twitter. The member organizations are working together to give publishers, creators and consumers the opportunity to understand the origin and creation of this content for common content formats such as images, videos, audio.

The aim of the initiative is to combat misinformation in a digital context. “C2PA is an important step towards a strong, industry-wide standard that can be used to detect and eliminate non-authentic online content,” says Adobe. The open C2PA standard is to be applied across the entire content ecosystem – from chip manufacturers and news organizations to software and platform companies – and thus strengthen trust in digital content.

The Coalition for Content Provenance and Authenticity has now released version 1.0 of its technical specifications. “Today’s announcement is an important step in countering increasing disinformation and increasing trust on the Internet,” said Leonard Rosenthol, chairman of the C2PA Technical Working Group and Senior principal Scientist at Adobe.

Now it’s up to the companies to support C2PA and fight fake news and other false content such as deepfake videos. How to use the website Medium.com for example, Bayerischer Rundfunk is working on the BBC’s “Origin” project, which was the impetus for the C2PA initiative. The goal is to build a zero Trust news Network for news, where only something is considered trustworthy if its origin can be proven.

*Konstantin Pfliegl is an editor at the magazine com! professional. He has over two decades of experience as a journalist for various print and online media and has worked professionally for the trade publications tecChannel and Internet, among others.