Massive restrictions, especially when migrating to the cloud, and high royalties make digital transformation in Europe more difficult. That is why CISPE, the association of European cloud infrastructure operators, has published 10 principles for fair software licensing in the cloud sector. […] 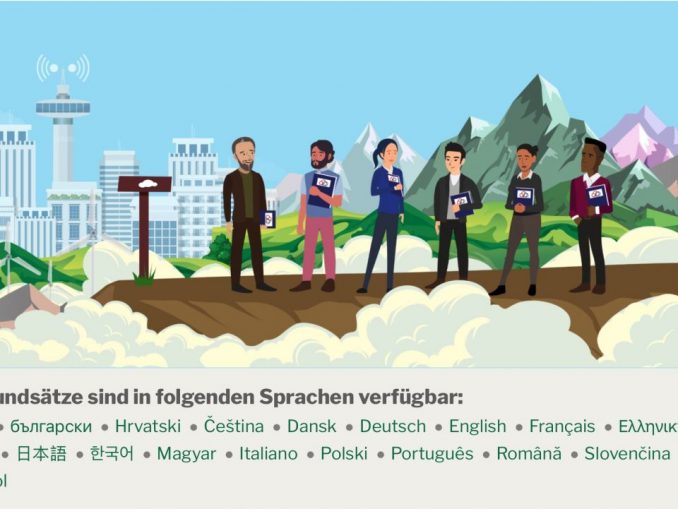 Software now plays a decisive role in almost every company. Corresponding licenses determine exactly how and where the software can be used and what prices the customers pay for it. However, some software providers have been taking advantage of their strong market position for decades to impose multiple technical, contractual or financial restrictions, especially on corporate customers. In many cases, this led to a lock-in effect: customers are trapped in dependence on the respective software manufacturer and can only free themselves from it – if at all – at a high cost. Missing technical alternatives, such as in the case of Microsoft, also prevent a change of provider.

“The time has come for regulators to intervene in cases of unfair software licensing practices,” said Francisco Mignorance, Secretary General at CISPE. The current law already provides the necessary tools, for example, to take action against the usual ‘bundling’ of dominant software companies, according to Mignorance.

Therefore, there is a need for clear rules on how such licenses should be designed. To this end, CISPE has developed 10 principles for fair software licensing in the cloud sector in cooperation with the French association CIGREF. Key requirements for software manufacturers include, among other things, that license terms should be formulated clearly and comprehensibly, cloud options are not penalized and there is equal treatment of software license fees in the cloud.

Unfair licensing practices limit the potential of the cloud

As more and more companies – from start-ups to large institutions – migrate to the cloud, the unrestricted cloud-based use of software, digital services and infrastructures is an essential condition for competitiveness. The cloud is the basis for innovations in the future, from quantum computing to 6G, from AI to virtual reality. However, many companies find that unfair licensing conditions severely restrict their freedom of choice for the right cloud solution. The supremacy of some actors makes it practically impossible to negotiate fair licenses. In particular, hardly any company dares to enter into a legal dispute with the major software manufacturers about the permissibility of the restrictions. Small and medium-sized enterprises are particularly affected here. One of the ten principles of fair software licensing of CISPE is therefore the right to take already purchased on-premise software to the cloud.

“Unfortunately, there is a lack of […] the culture of dispute that is so urgently needed to bring movement into the deadlocked power relations between providers of essential business software and their users,“ says Alban Schmutz, CEO of CISPE. “With the Digital Markets Act, we now have the opportunity to address the unfair practices of certain established software providers and promote an open and competitive software market for all. The ten principles are an important building block for fair software licensing rules that do not unduly disadvantage customers and consumers in the digital economy.“

Software licensing affects all types of companies and organizations of any size. CISPE calls on interested companies to join the ten principles that are committed to fair software licensing. You can inform yourself either by e-mail to cispe@akima.de or register directly under the following link: https://www.fairsoftware.cloud/sign-up/

The ten principles are available in 19 languages and can be found here.