The 18-to 24-year-old age group that most recently entered the labor market (Generation Z) is most affected by the economic impact of the COVID-19 pandemic, according to a new study by the ADP Research Institute, “People at Work 2021: A Global Workforce View.” […] 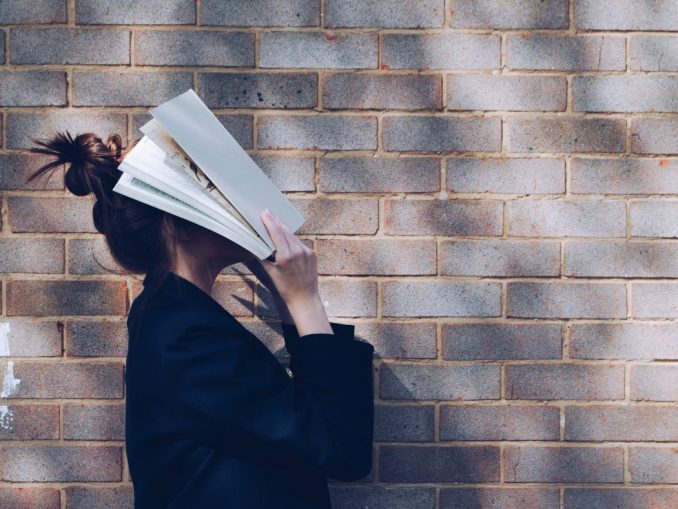 The survey of more than 32,000 employees in 17 countries (Austria is not among them) found that the working lives of almost four out of five 18 – to 24-year-olds were affected. Almost two in five said they had lost their jobs or had been placed on leave or temporary leave by their employer, while 28 per cent of workers of all ages agree. Generation Z was even twice as likely to be affected by these effects as their peers in the oldest age group (55+).

Younger workers suffer the most professionally

Question: How has COVID-19 affected your career?
The answers concerned job loss, leave of absence or temporary leave with the same employer:

At least in part as a result, Generation Z’s optimism about the next five years in the workplace has dropped from 93 percent to 83 percent since the outbreak of the pandemic – a far bigger drop than any other generation.

Martijn Brand, Senior Vice President and General Manager Central Europe at ADP, comments: “Generation Z experienced a lot of professional turmoil right at the beginning of their career. For many, the economic impact of COVID-19 has been a baptism of fire. What is encouraging, however, is that the younger workers show determination in spite of adversity and secure their careers through agility.“

Generation Z had to prove the greatest professional agility of all age groups. 36 Percent of them (compared to 28 percent overall) have taken on a changed or completely new role. Their employers were forced to make adjustments to the way they worked or the skills they needed. In some cases, the company also had to be restructured.

In addition, one in five of generation Z actively seeks to secure their professional future through a change of industry or role, while only one in seven employees as a whole proactively seeks a change. Younger workers are also making greater efforts to network and expand their contacts within their company, which is true for 30 percent of Generation Z and 40 percent of millennials (25-34 year olds).

“Employees often define job security based on the reach of their professional network and the ability to use their relationships to take unconventional career steps,” says Martijn Brand. “This is exactly what we are seeing at Generation Z: they are finding new ways to climb the career ladder. This is important, because entry into working life during a recession is often associated with large initial income losses and significant changes in local labour market structures. It can take years to recover from it. The more young people act proactively, the better.“

The study also found that the occupational effects of the pandemic have a significant impact on the housing situation of young people. Generation Z and Millennials are most likely to have changed or plan to change their lives: 85 percent and 82 percent, respectively, say this is the case. “This could have a long-term impact on how and where people work,” Brand concludes.