Day of Languages: How suppliers and business customers can communicate perfectly digitally

The European Day of Languages is celebrating its 20th anniversary on 26 September. While languages in linguistics not only serve understanding, but also mean diversity, in the field of electronic data exchange (EDI), the optimization of the supply chain is at the center of common “EDI languages”. EDITEL Managing Director Gerd Marlovits explains the advantages of EDI for companies in the guest commentary. […] 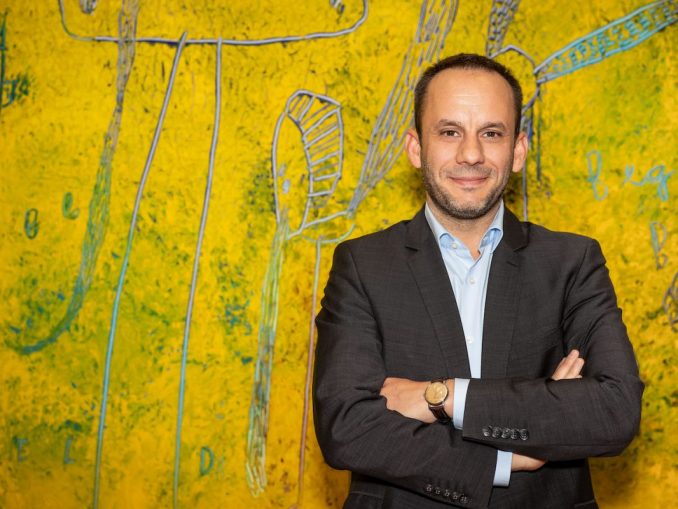 With EDIFACT, for example, suppliers and their business customers can automatically exchange invoices and other business documents not only in Austria, but worldwide.

Suppose a producer of fruit, vegetables or other consumer goods wants to sell his goods through the large trading companies in the future. Before this can be done, participation in the electronic data exchange (EDI) is usually necessary. Specifically, dealers will encourage the manufacturer to exchange business documents such as orders, delivery notifications or invoices electronically with them in certain EDI standards. Known standards are, for example, EDIFACT, EANCOM or GS1 XML. It is almost always the same “languages” in which the individual dealers also communicate with their other business partners and which are understood worldwide.

From this point of view, the theme fits in well with the European Day of Languages, which was celebrated for the first time in 2001 and is therefore celebrating its 20th anniversary this year. The “EDI language” EDIFACT is actually much older, because it already began its international triumphal march in 1987. At the time, the UN had published this cross-industry ISO standard, which has since been used by every company in the world. Already in the mid-90s there were over 100 types of messages and today there are even 198.

A “message” in the “EDI language” means, for example, purchase orders, delivery notes or invoices. In order to exchange data electronically with other companies, you need a merchandise management system or an ERP system. Which manufacturers these come from is rather irrelevant. Well-known providers are, for example, SAP, Oracle, SAGE, Microsoft Dynamics, BMD or Mesonic.

However, these ERP systems are not inherently able to communicate digitally via interfaces with the ERP systems of business partners. They speak different languages, so to speak. Via the EDI platform eXite, it is then possible to equalize the interfaces of the systems and thus seamlessly exchange or integrate the data between the end devices (machine-to-machine).

While the spread of human languages tends to be based on national borders, this tends to apply to industries for “EDI languages”. Be it EANCOM for the consumer goods industry, ODETTE or VDA for the automotive sector, or EDITEX for the textile industry. The principle is always the same: Within a sector, one has agreed on a “language” and in this one is then communicated electronically.

It is obvious that one and the same language (=data format) should be used for efficient 360-degree networking both with customers and with (pre-) suppliers or service providers. However, reality shows that standardization has not (yet) progressed so far everywhere. A professional partner can help enormously in digitizing cross-company processes and translating them between the respective “languages”.

As an international EDI service provider, if you had one wish for the Day of Languages, there would be another concern at the top of the agenda. In Europe, not only do countless companies in the B2B sector exchange invoices electronically with each other. Many companies already do this with their clients from the public sector (B2G). A greater standardisation of data exchange standards would certainly be welcome here. For German authorities, invoices currently have to be submitted in the XRechnung format, FatturaPA is mandatory in Italy, ZUGFeRCH in Switzerland, the NAV system in Hungary and ebInterface in Austria.

As welcome as the diversity of languages in Europe may be in the field of linguistics, less is sometimes more in economic life. This makes it all the more important to offer international EDI users all connections and conversions from a single source. So that language barriers in this regard are no longer an issue on the Day of Languages.

*Gerd Marlovits is Managing Director of the international EDI service provider EDITEL. The Viennese company specializes in the optimization of supply chain processes of various companies and industries.