In Develapps we do not like to miss anything and we attend one more year the Web Summit Congress, possibly the most relevant technological event and billet in the world…today, in “Develapps for the world”… Lisbon Web Summit 2017.

This is the second year that the Web Summit is held in the city of Lisbon, and there we have gathered more than 2,000 companies in the web and mobile technology sector, 60,000 visitors, 1,200 speakers, and more than 2,500 journalists from a total of 170 countries. Frankly I think that in 2009 when the first Web Summit was organized, its creators did not imagine that in such a short time it would acquire such dimensions. 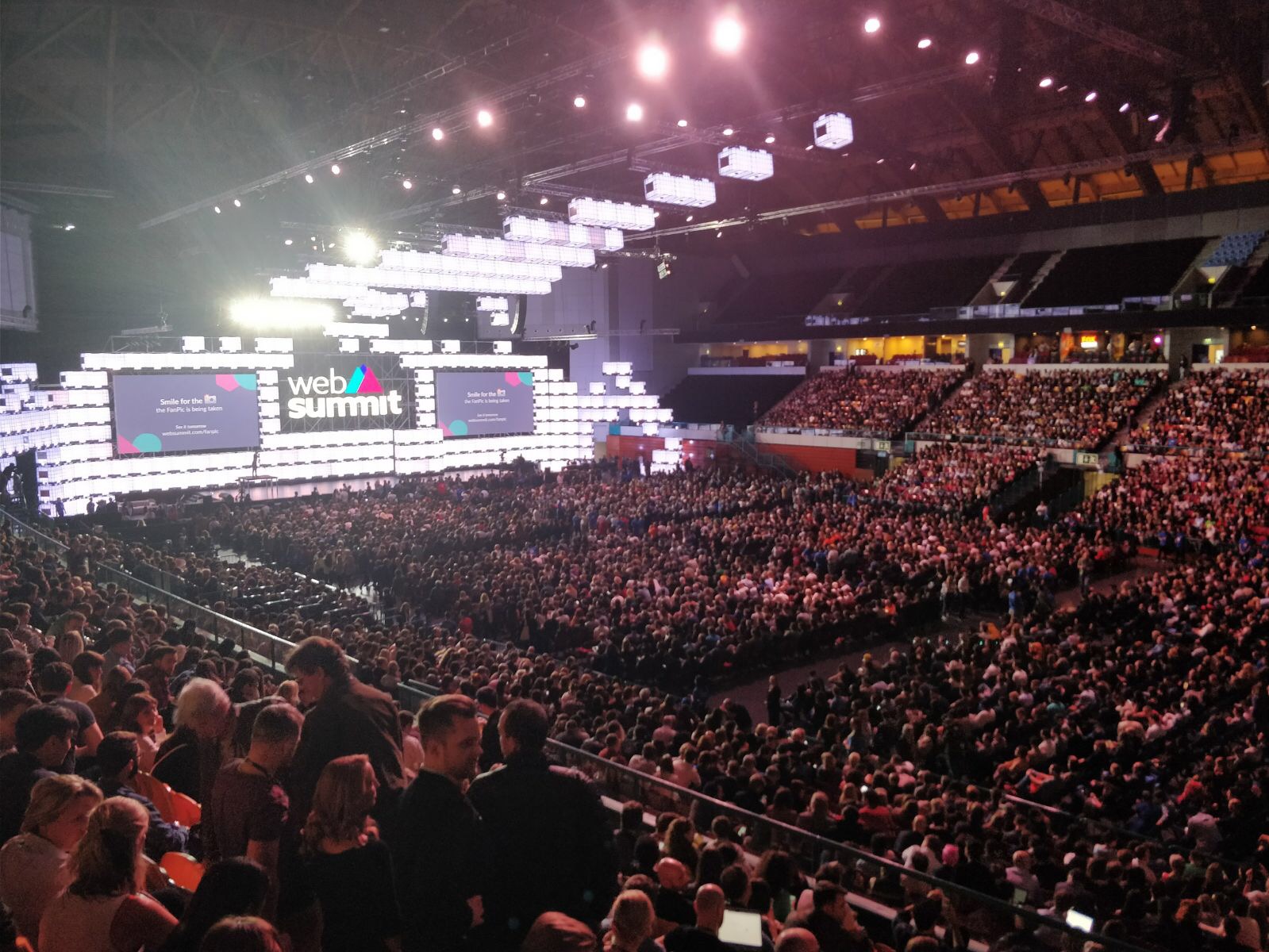 And what conclusions can we draw from the event? For many, and all of them with the same denominator común…la technology with its artificial intelligence is reaching places as remote as the brain of the human being, and personally I find it curious that we are trying to modify something that we have not yet been able to know. It is such a digital metamorphosis that interest brings together relevant people from different fields, and that politicians, scientists, athletes and models are mixed in the same event.

Personalities such as UN Secretary General António Guterres, François Hollande, Al Gore, Yorgos Papandreou, Garry Kasparov attended. And obviously there were also the protagonists of this whole circus, management positions of giants such as Facebook, Tinder, Nintendo, Uber, Amazon, Renault, Lloyds or IKEA who spoke of areas as different as personal relationships, Leisure, the environment or financial data security. 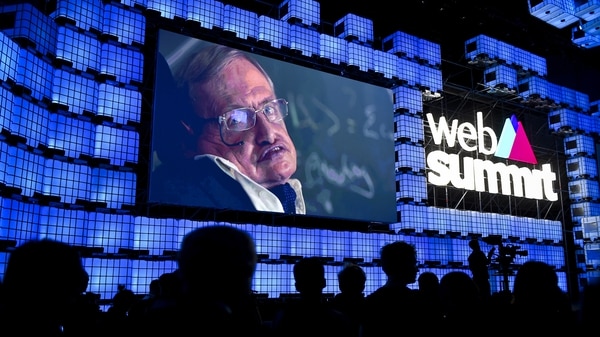 And although this topic was perhaps what was really attractive to most of the attendees, for us what was motivating was something else. On this occasion we have come as technology partners accompanying Xavier Vergés and his mobile application catchapp.ticket. A project that was born in Andorra with more than 5 years of growth and that offers its users a platform for sale, resale and ticket management for any type of event, with the advantage of being able to carry out this management in real time, from any device and without having an internet connection.

The objective of attending the Web Summit, like that of most outstaffing startups attending, was to show the product in society and share with all those present the advantages offered by Catchapp.ticket . And the result was very positive, so much so that the Government of Andorra itself showed a lot of interest and Mr. Jaume Serra Serra (Ambassador of Andorra in Portugal) and Mrs. Cristel Monlné Casajuana (Chargé d’affaires A.I of Andorra) came to visit us and learn about the application. Hopefully in a very short time if you travel to Andorra or live there you can use the application to enjoy all the events that the country offers. 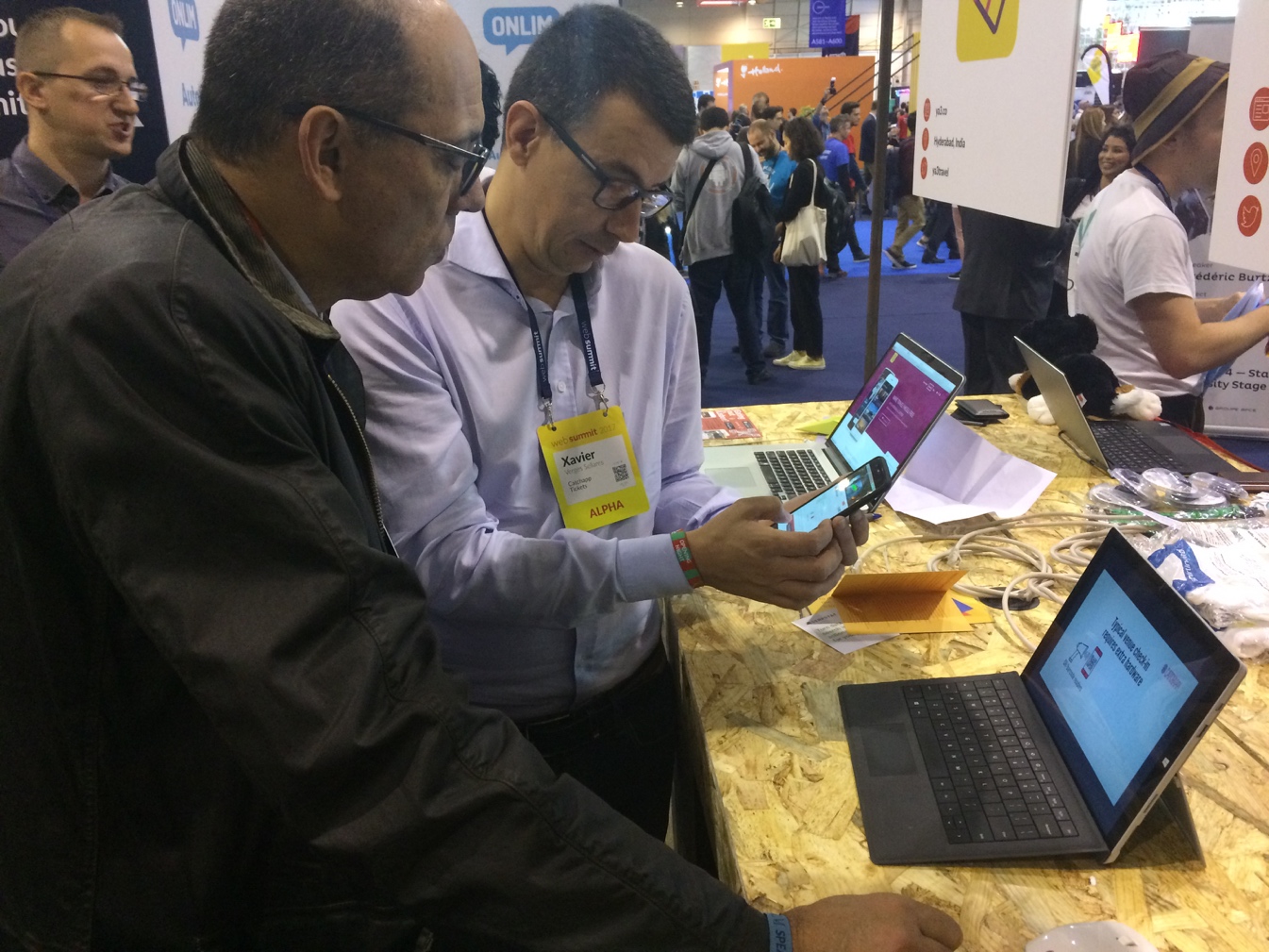 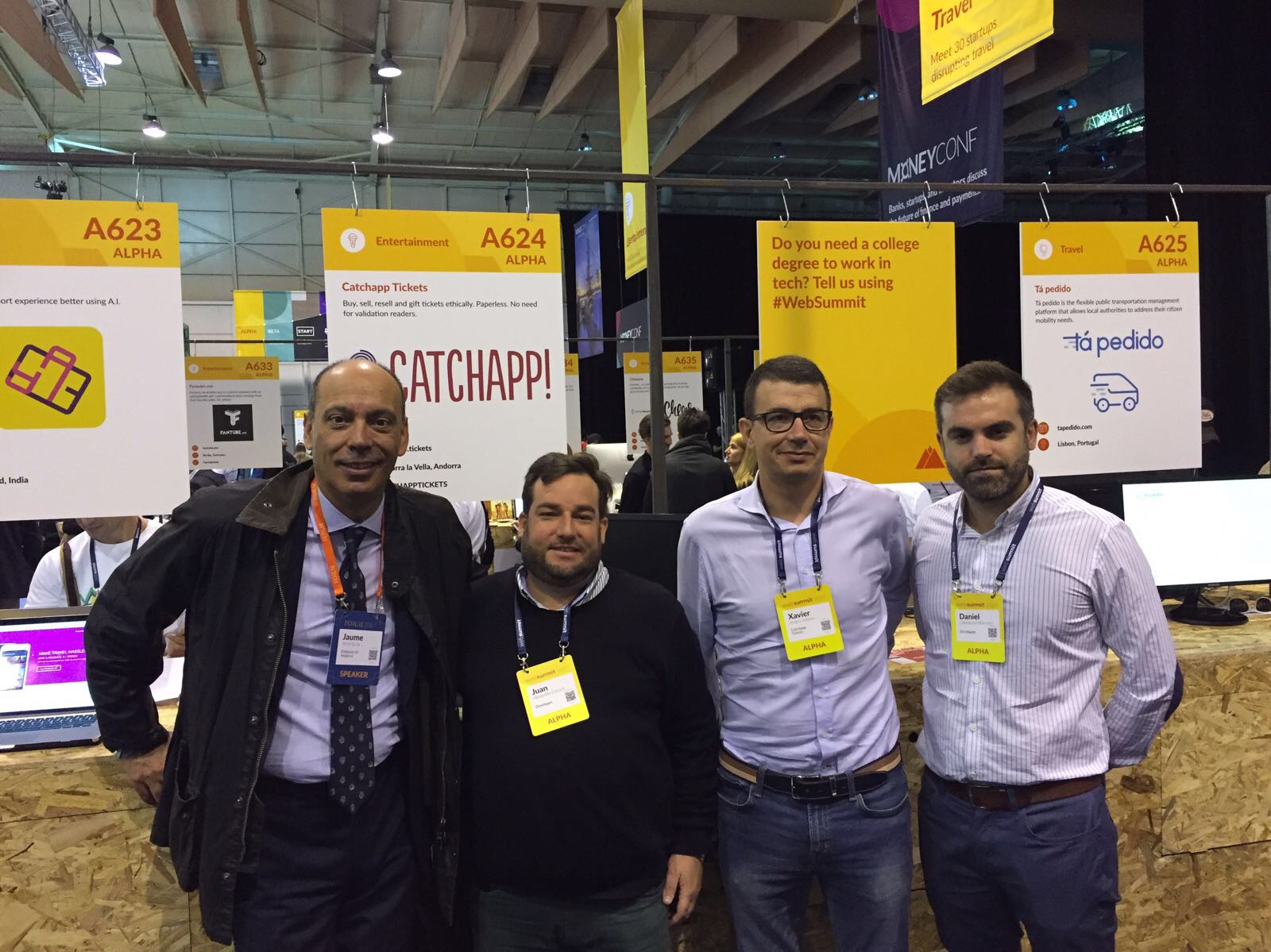 And little more to tell on our part, it only remains to give information that only a mother can be interested…that the trip and the stay was good, we did not spend cold, we ate very well and we were very polite and “obrigados”. In addition to its cupcakes Betlem Lisbon is a city that has a lot of charm, and if you walk its streets you can feel that you return to the Spain of the 90s in a romantic and special decoration.