One year of the corona pandemic has not accelerated the digitalization of Austrian companies by far as much as assumed. Technologies such as home office or video telephony reach almost only large companies. These are the results of the digitalization Index 2021 by Drei, ADL and marketmind. […] 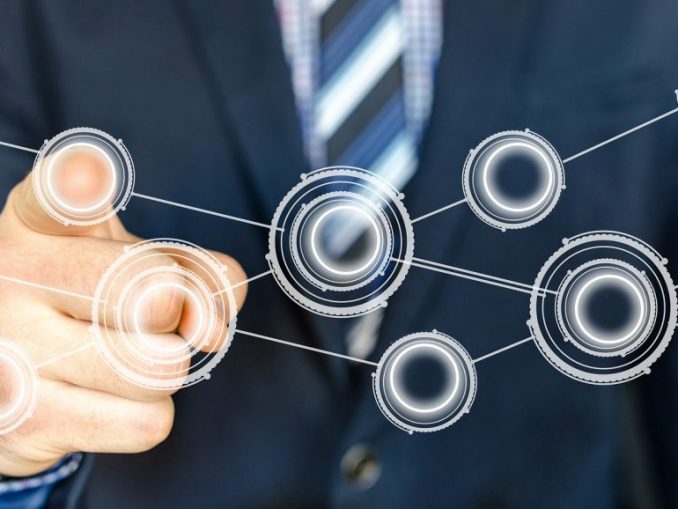 Although large companies, industry and individual sectors such as education, culture, communication and tourism have received a real boost in digitization, these pioneers are only a small part of the overall picture. In other badly affected industries, such as trade, crafts or logistics, only a few have maintained operations through further digitalization steps. In retail, for example, just one in ten companies has increasingly relied on new online sales channels. This is shown by the telecommunications provider’s three new digitalization index 2021 for Austria commissioned by Arthur D. Little Austria and marketmind.

Small and micro-enterprises in particular were hit so severely by the crisis that investment in digitalisation was inconceivable. The gap between big and small has widened even further. In the current survey, more than 90 percent of the country’s largest companies stated that Corona has accelerated their digitalization. On average across all business categories, however, barely more than a third have made digital progress.

“Without a doubt, Corona has provided a digitalization boost in Austria. Even if there are still far too few, there have never been so many‘digital champions ‘ among Austrian companies. However, with a few exceptions, the almost 20 percent of companies that can be described as digitized in Austria are large companies. The pandemic has hit many small and very small businesses hard. We must now particularly support these companies so that we do not leave anyone behind on the way to the future,“ says Rudolf Schrefl, CEO of Drei.

Every third company does not have adequate Internet access

“There are initiatives for more advice and for easier financing, but they need to become even better known. In addition, businesses urgently need fast Internet over a wide area: around a third of them are still sitting in front of empty glasses,“ says Karim Taga, Managing Partner of Arthur D. Little (ADL) Austria.

Particularly affected sectors show where the journey is heading: Industry, tourism, education, culture and the communications industry in particular have made a leap forward in the digitalisation index. Education, where video conferencing tools were introduced for the first time and used intensively immediately, is now one of the top 6 areas of digitalisation in Austria, according to Corona.

Also the initiative Digitalklar.at has set itself the goal of supporting SMEs on their way to digitalization. The founding partners of the initiative, Erste Bank and Sparkassen, Industry meets Makers and isn – innovation service network want to approach SMEs with a clear and effective range of services. With a digital scan, SMEs can determine their digital status quo and lay the foundation for their digital business model. “The pandemic has shown that companies that have invested in digitalization have been and still are at an advantage. Some companies will no longer exist in the medium term without innovations. With self-analysis with the DigitalScan tool and advice from experienced outstaffing specialists, one is well positioned for the first steps towards digitalization,“ says Reinhard Willfort, Managing Director of isn.