Today is the annual international E-Waste Day. According to the UN, in 2021, every person on Earth will produce an average of 7.6 kg of e-waste. This results in a mountain of waste worldwide that will weigh over 57 million tons. However, only a sixth of these will be, according to a blog by erecyling.ch professionally and environmentally disposed of.

Despite all efforts, the e-waste mountain continues to grow. According to a “Global E-Waste Monitor 2020” co-authored by the United Nations University, 53.6 million tons of e-waste came together in 2019, a growth of 21 percent within five years. And a turnaround is not in sight: if the development continues, 74 million tons are expected in 2030, reports the news agency SDA.

Fortunately, the situation in Switzerland looks better. According to the SENS Erecycling blog entry, we are “European champion in the take–back of electrical appliances – and in some cases by a large margin.” In the last 30 years, no less than 1.2 million used electrical appliances have been collected and recycled. This would not only have made it possible to recycle over 900,000 tonnes of recyclables, but also to avoid 3,700 tonnes of pollutant emissions and thus reduce the annual environmental impact in Switzerland by 4%. 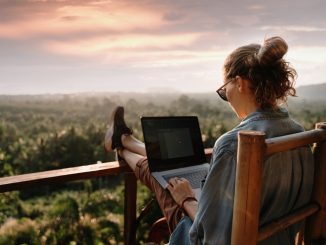 In a Citrix study, 74 percent of IT security decision-makers report more complex processes and controls due to increased work outside the office. 52 Percent are also sure that most employees will work remotely or hybrid in the future. […] 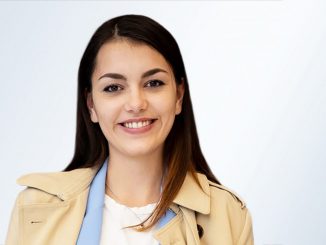 Marketing automation as a new way of measuring success?

Marketing Automation is integrated as a tool into all common CRM solutions. But it is also a strategic approach. By taking a global view of the customer journey, a new understanding of the potential for success of your own content as well as between departments can be gained. […] 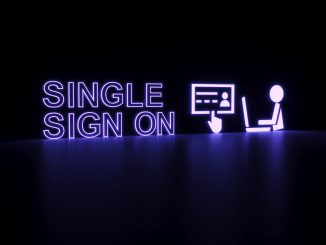 Security Assertion Markup Language – SAML for short – refers to an open standard that plays a major role in IT security. […] 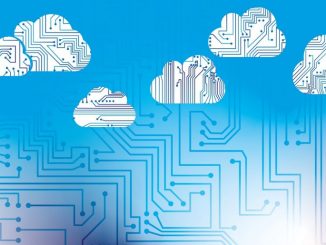 How companies are reinventing themselves in the cloud

Siemens, Ikea, Starbucks, 3M: This is how the big companies are innovating in the cloud. […] 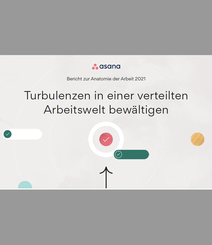 The new reality of work

The world of work has changed fundamentally in recent years. Self-evident assumptions about how we can work effectively as individuals, teams and companies have been overturned. […] 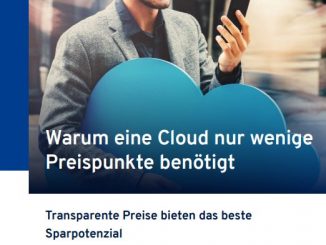 How to save on Cloud services

The pricing models for cloud services are diverse – and very confusing for most. This white paper helps companies make price-sensitive decisions when choosing cloud services. […]

Get a free quote
PrevPreviousSQL Server: Rubrik’s practical tip with a new data protection approach
NextCorporate influencers as a legal risk: what companies need to knowNext