Full stack developers master front- and backend. This makes them expensive stars of software development. Read why their use is worthwhile. […] 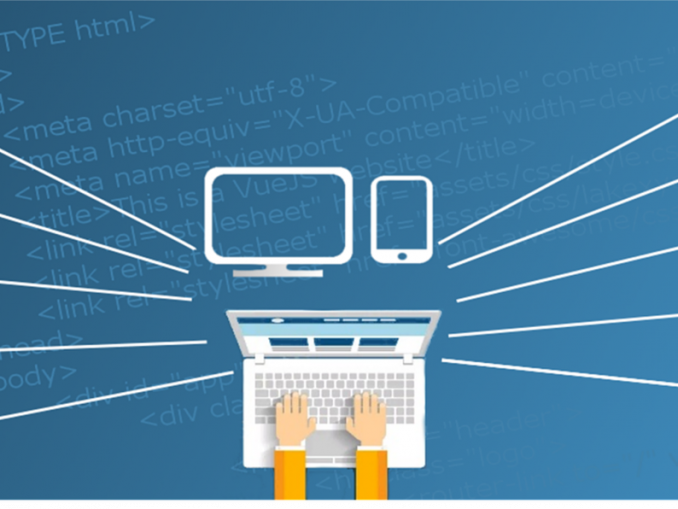 Like all technical specialists, full stack developers are currently in short supply on the German labor market. However, it is difficult for companies to choose these all-rounders among the developers, as they are not sure whether they really need them and what it will cost them. But what exactly does the job description of the full stack developer actually include, and are concerns about such generalists actually justified?

To anticipate it right away: As a company, to forego the competence of an experienced full-stack developer would be a serious mistake in today’s world. This professional group lives on its breadth of knowledge like no other in the developer scene. A full stack developer not only acquires this know-how during training, but also expands it further and further over the course of his professional years. Lateral entrants are also not uncommon in this area, because this type of developer grows with his tasks and acquires all the expertise that he later universally needs. This is exactly what makes him part of the solution and not part of the problem in a company’s IT team.

Full stack developers are familiar with frontend and backend development. Therefore, they often also serve as a link between both areas. Ideally, you can handle all common programming languages and have basic expertise in the fields

This applies to both web and mobile development. With his wide range of knowledge, a full-stack software developer can take over almost all activities of software development and at the same time give his colleagues helpful tips for the implementation of individual tasks. Even more often, however, he supports the project management – for example, in the analysis of the prerequisites for successful project implementation. This ranges from the estimation of the project period to the selection of suitable technologies to the organization of the test phase. Especially these – also consulting – activities require in addition to pure expertise

Typically, the generalist in the team of software developers also has his strengths either in the front-end or in the back-end. The distinction between front- and backend is especially relevant when evaluating the qualifications of the full stack developer. Here it is worthwhile to consider both areas separately, best of all in the classical gradation junior/intermediate/senior/team-lead.

In today’s IT landscape, it is not expected that a single employee will have all the necessary skills from the very beginning. But when it comes to the rapid expansion of expertise, the full stack developer is superior to many of his colleagues, because this is exactly one of his core competencies.

Of course, developers with such professional profiles are not cheap to have on the market. Full-stack developers rank at the top of the salaries among their colleagues – with sometimes significant mark-ups. This is one reason why companies choose the cheaper specialist in case of doubt. But this is thought too short.

Ten years ago, all web developers were what is now called full stack developers, i.e. responsible for the entire development process of the front and back end of an app. This was followed by a period of ever-increasing specialization. But now this process is turning around again, because it becomes clear that in addition to the many individual specialists who master their field effectively, generalists are also needed in order not to lose sight of the big picture.

Experience shows that full-stack developers are particularly in demand in the following areas:

Full stack developers may not be everything, but without them everything is nothing. Especially in the development of complex systems, their wealth of experience is a pound that no company in its IT team should do without. They have a view of the big picture that only software architects or chief technology officers (CTO) usually have, but they also know the pitfalls of the detailed implementation of an architectural vision.

So it is more than a good decision when companies employ full-stack software developers whose competence they can access if necessary. Either as an internal or outsourced resource. From a business point of view, it makes sense to consider these generalists as an investment. An investment that should be taken care of and whose advice cannot be valued highly enough. It helps to avoid many costly mistakes.

Get a free quote
PrevPreviousData protection is a culture, not a challenge
NextOne-Touch start-up uses virtual reality to train in first aidNext