Looks like Facebook wants to make virtual reality even more like the reality it emulates. Of course he does not seem to have taken, for this purpose, the same path as the rest. And it is that while much of the efforts are focused on achieving greater response speed, more fluidity and higher resolutions, the company of the social network seems to have decided that nothing will make us feel so in reality as the presence of advertising in our environment.

And is that, as we can read in The Verge, in a few weeks the game Blaston, in its version for Oculus Quest, will start showing ads, and to the same will be added two other applications that so far have not been revealed. When a user sees an ad that captures their interest, they will be able to click on it, so that a page opens in the Oculus web browser, and they will also have the possibility to save the link for later, in order to avoid interrupting the gaming experience.

The responsibility of choosing the locations of the advertising containers will fall on the developers Facebook will pay a percentage (the amount has not been made public) to the developer, a fairly common model in the world of apps for smartphones and tablets, and that Facebook takes, with this leap, to the world of virtual reality through its Oculus platform. 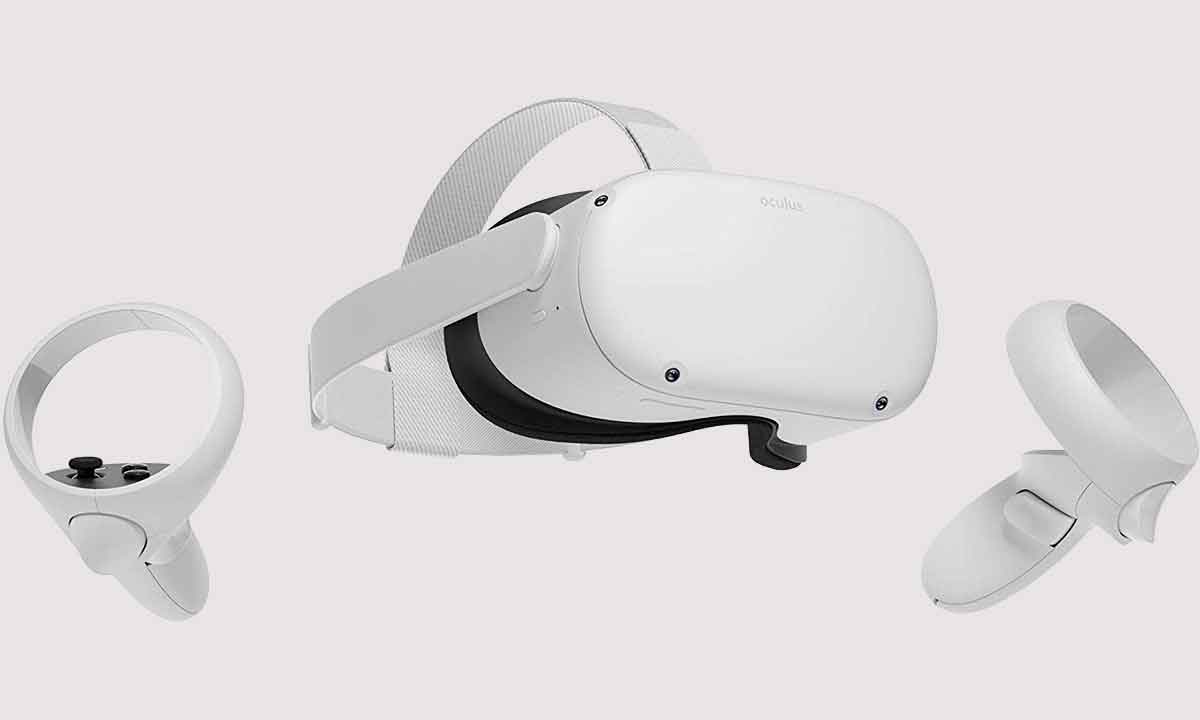 Since it is easy to suspect about it, given the history of the company, Facebook clarifies in this regard that data specifically related to the activities developed within the platform will not be used for the selection of the ads that will be displayed, and that no element that can be taken by the virtual reality viewer will count either for this purpose. Facebook, he claims, will use the same data that it already uses for advertising targeting on its services.

In the first instance this may be striking, but if we think about it it makes all the sense in the world. What was Facebook’s reason for buying Oculus? Doing business, and which business is the best dominated by Facebook today? The advertising guy. The key is, without a doubt, that this it’s something that sooner or later had to come so what is really desirable is that it be introduced in the least intrusive way possible.

Get a free quote
PrevPreviousSocial media malware is spread via games in the Microsoft store
NextSophos Whitepaper: Changing IT Security Teams – Insights into Future PlansNext