With the XGO2, the manufacturer Xplora has a new smartwatch especially for children at the start. We tested how well telephony and geofencing via GPS work in practice. […] 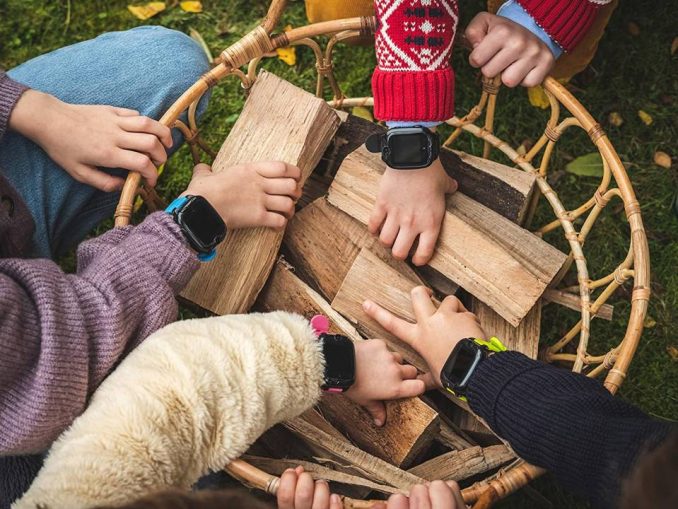 Children are getting their first smartphone earlier and earlier, but many parents are skeptical about this trend. Nevertheless, you do not want to do without the advantages of the constant accessibility of your child and therefore resort to special children’s smartwatches.

The manufacturer Xplora has been active in this segment for many years and has a relatively inexpensive model at the start with the XGO2. For just over 100 francs, the watch is available in black and many bright colors, the buyer receives a whole range of practical features.

The most important thing is certainly the SIM slot through which the watch enters the mobile network. The card is not included in the purchase price, but basically any card with a small contract or a prepaid solution is suitable here. The insertion is a bit fiddly, because you have to open the SIM cover with a screwdriver-but then there is also no risk that the protégé will remove the card while playing around.

Via the very simple menu on the 1.4-inch TFT screen of the watch, the child can call various contacts, which can be set individually in the free Xplora app. The parents have to install these on their smartphone and thus have full control over the watch. If the child presses the SOS button on the watch, the stored emergency contacts are called one after the other.

A second, very practical function can also be controlled in the app – geofencing. The watch sends its current location to the Internet via the integrated GPS receiver, so that parents always know where their child is. If it moves away from a previously defined area – such as the way to school or a radius around the home – you get a push message on the mobile phone. In the test, the setup worked easily and without problems, even the position determination of the clock worked perfectly.

Of course, the constantly activated GPS receiver puts more strain on the battery than other smartwatches, which only determine their position during training. Accordingly, you have to recharge the watch after one day, in the test we came to a maximum of one and a half days. The running time is also reduced if the child is in a building, because then the chip is constantly looking for a signal. 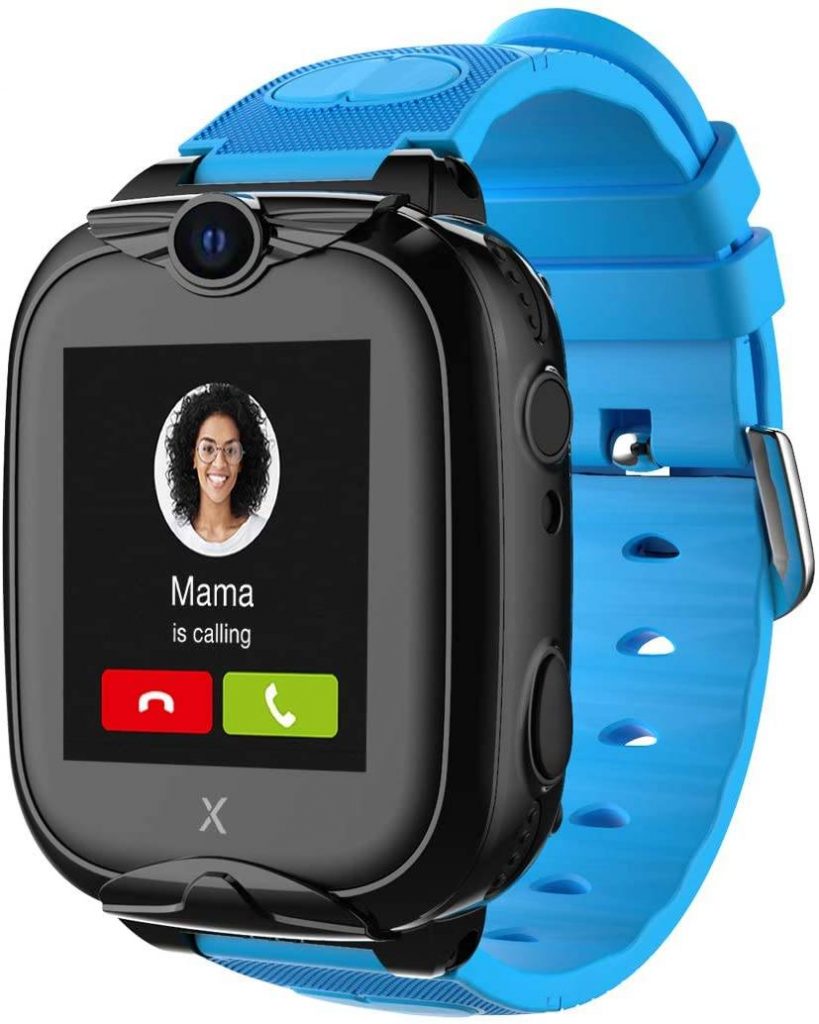 In addition to 4G, the watch can also go online via WLAN, saving data volume. However, the consumption for sending the position data is very low and is limited to a few megabytes per day. Since the integrated camera only offers VGA resolution, the data quota is not overloaded here either. As expected, the photos are of low quality, but it is enough for a short status update to the parents. Parents can not only call on the clock, but also send text messages to their child. The answer is also possible, but only to a rather small extent.

Like any smartwatch, the Xplora XGO2 also supports counting the steps, when reaching a specified goal, the child gets so-called Xplora Coins, which they can exchange online on the Goplay platform.

The build quality of the watch is fine, the case held out a lot, despite the comparatively thin plastic. Even a strong surge of water could not harm the watch, but the display glass is scratched relatively quickly. Here, the designers should have been more oriented to Casio’s G-Shock series rather than the Apple Watch with the exposed display.

Overall, the Xplora XGO2 is absolutely recommendable, the functions are logically implemented and offer the promised added value.

In Austria, for example, the Xplora XGO2 can be bought at online retailers from 105 euros.