Home • News • How Google slipped us cutlets and almost ruined the project. An almost humorous and almost detective story of one mistake

How Google slipped us cutlets and almost ruined the project. An almost humorous and almost detective story of one mistake

A humorous detective story about how pig cutlets were slipped to us. It’s not that it’s based on real events – it’s a detailed description of them, without a share of fiction. Only there are no timestamps, for more detail. But I can say that it took 3 hours for everything about everything.

Probably, the title is confusing, it may seem that this is some kind of clickbait. But this way you can better imagine my emotions when I was asked: “And where did we get cutlets in the project?”

It is clear that the project would hardly have died from this, but when incomprehensible errors jump out on the eve of acceptance tests, you treat them accordingly. And how to look into the eyes of the customer when you have “cutlets”?!

It’s better to see it once

It is difficult to explain in words what kind of cutlets we are talking about. This must be seen. I did not specify with pasta or with a puree, but went to look at them. And yes, indeed, cutlets.

A data table with an expanded menu

They appear in the browser when you open a table with data for viewing. The data in the table can be filtered and sorted for convenience, and these notorious cutlets just appeared in the filter settings.

Everything works for me

And at the same time, everyone immediately thought that the developers were joking so much, and they brought some nonsense for the sake of the test, and then forgot to delete it. Of course, I went to check on my computer, and… no cutlets. 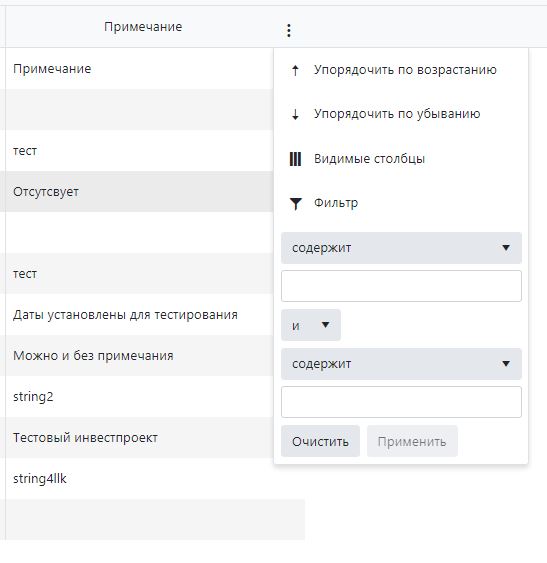 A data table with an expanded menu

That is, what should have been deleted, was deleted. Where did the cutlets come from? Well, maybe somewhere sometime something was cached by the browser … the cache was cleared – it didn’t help, we went into incognito mode – the cutlets disappeared. Well, it seems normal. The problem has not been reproduced on other computers.

The search for the word “cutlets” on the project did not bring results. No terrorist organization took responsibility for itself, everyone just threw up their hands in surprise.

After a while, the second person reports the problem. Yes, how so?! Sipping tea in the tea room, I assumed: what if it’s some kind of plugin?!

That is, on those computers where the error is not reproduced, this plugin simply does not exist. It remains to calculate it. And suspicion fell on the extension “Adobe Acrobat: PDF editing tools” – only it was installed on both computers, where the error manifests itself. And now I’m ready to charge him, as it turns out that on those computers where there is no error, the same plugin is still present. By.

But the assumption that it wasn’t about the cache or someone’s jokes was so tempting that it was difficult to give up on it. If it’s not the plugin, then the browser is to blame.

Errors only where Google Chrome is used. Hmm. Built-in translator? I don’t know why, but this is the first thing that came to mind.

Here he is – a lover of cutlets

Switching the language, the error could be reproduced. And he did not limit himself to cutlets. 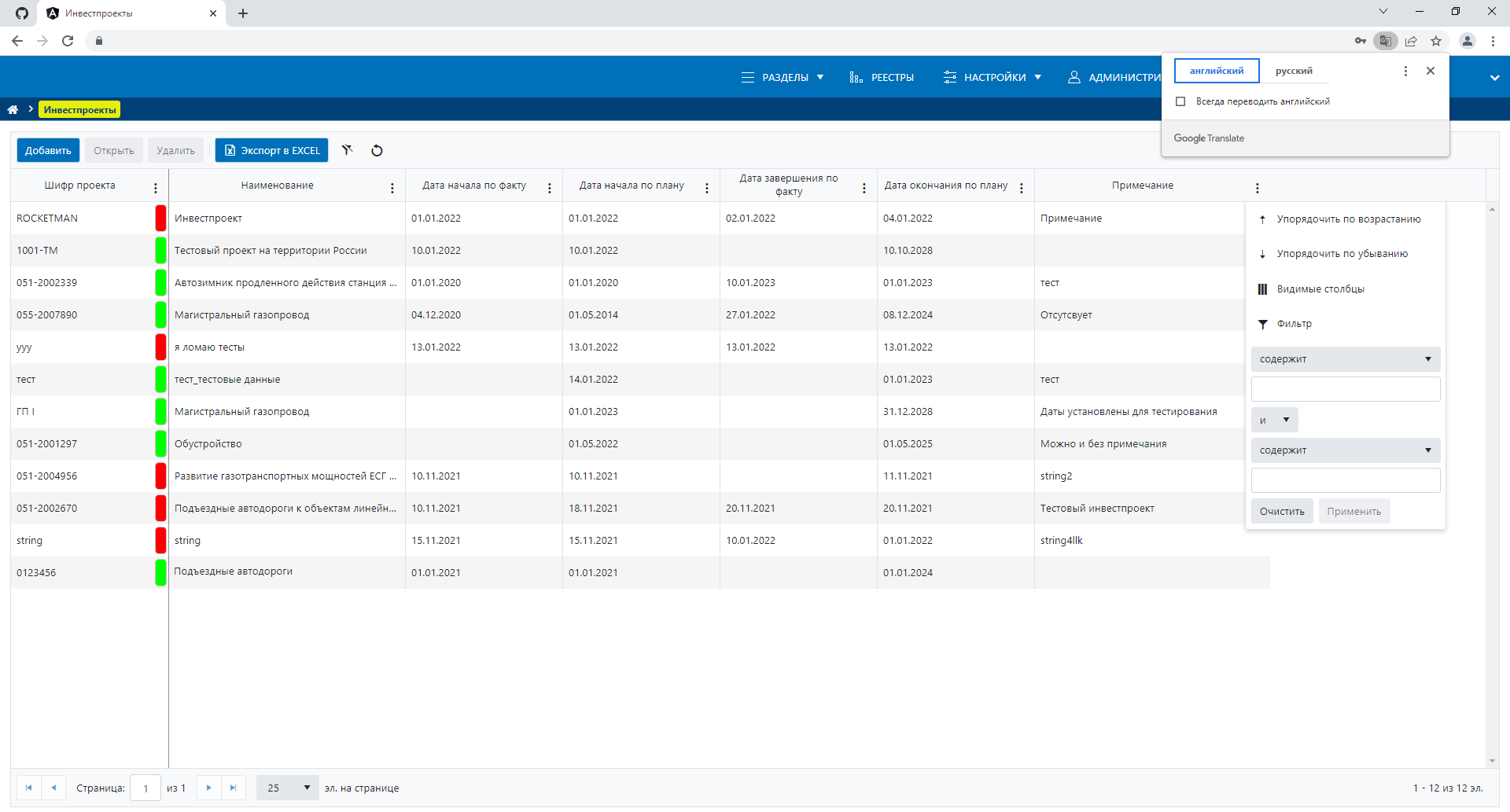 View without translation, the menu is opened at the last column 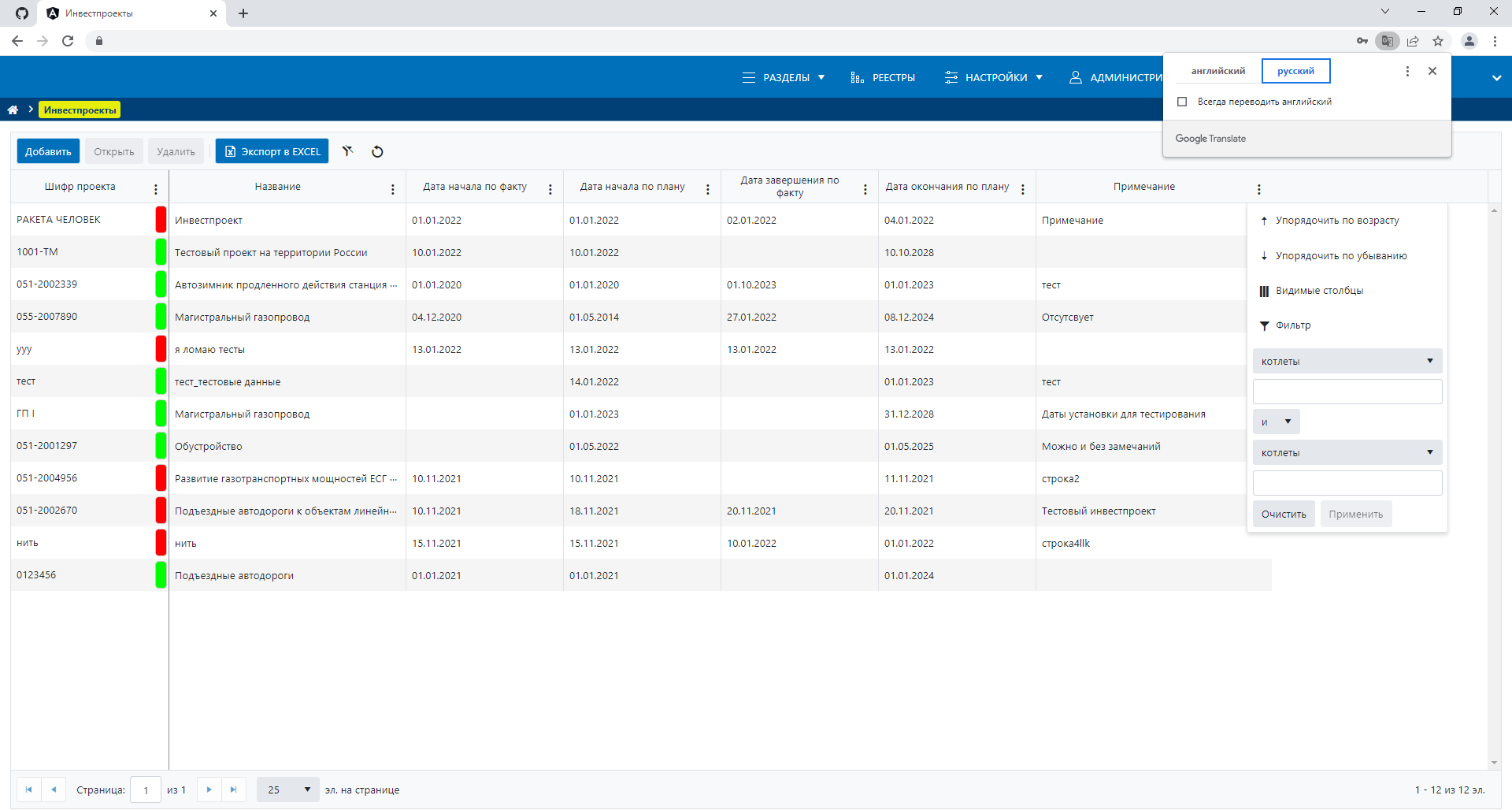 View with translation into Russian, the menu is opened at the last column

We drive into the translator to make sure that the cutlets are true.

So who is the killer

The reason turned out to be banal, an error in index.html

After that, it’s time for lunch, but I couldn’t look at the cutlets anymore – I was full.

I think this is one of those stories that is funny to remember. That’s why I wrote about her on Habr, a kind of story, one of those that you can poison over a cup of tea or tell junas. And they probably haven’t written about meatballs on Habra yet. And it’s funny to remember because everything ended quickly and safely, but until they found the mistake and did not understand where these cutlets were coming from, it was not at all funny.

Everyone makes small mistakes, and the devil is in the little things. Be careful. Good luck!

Gmail protection against Phishing mails is only mediocre

Reaching the goal with relationships and soft skills

Overrated startups - On the Hunt for the Unicorn