How Randstad is driving digital change

Using a gamification approach, HR service provider Randstad has developed an app for its salespeople. Result: more pleasure in selling. […] 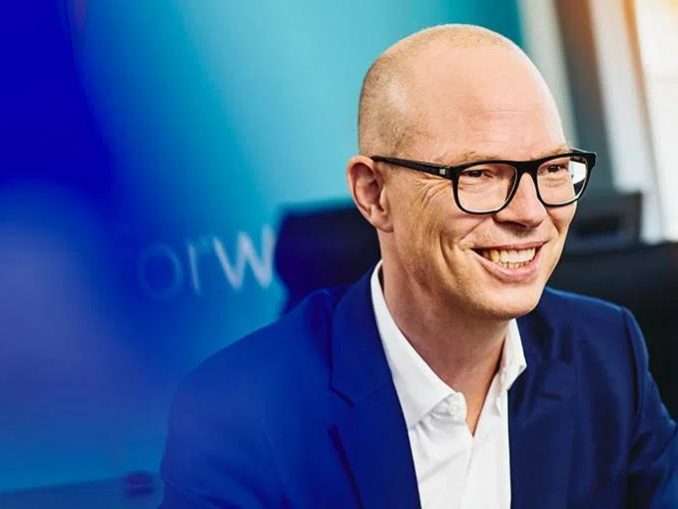 Such a situation, as Randstad CIO Carsten Priebs describes, should be known in virtually every company: One wants to increase the proportion of employees who achieve their sales goals and at the same time the job should be even more fun. Because as in many other companies – the employee surveys among the sellers, so Priebs, that the job is now and then perceived as unpleasant and frustrating, especially if “the achievement of the requirements such as number of phone calls and visits is considered as pure number fulfillment”.

Within the framework of the Senior Executive Program (SEP), in which Randstad supports 30 international executives every year, teams of four to five people must also implement a topic or project that is important to the employer.

Prieb’s idea was now to” use the whole of gamification ” to increase intrinsic motivation and recognition of the individual’s sales performance, so that sellers become better and more confident in the job. His team developed the concept for an app that promotes the personal development of the employee, similar to a fitness application. The German CEO was impressed by the idea, released the funds and six weeks later the first version was ready for productive use.

The results, with which the company also applied for the Digital Leader Award (DLA), led to a presentation to the Executive Board, which set up a working group under the global CDO to evaluate the extensive use of gamification in the company and transfer know-how into ongoing large-scale projects. Priebs comments on this project: “It was recognized that you do not have to buy innovations, but develop them yourself and provide capacity for this.“

The project organization of the Sales Buddy app, as it is called, was immediately included as best practice in the digital strategy for the development of innovations. “The cross-departmental and largely hierarchy-free cooperation of all participants in the project makes the company’s own management style ‘Freedom in the frame’ tangible and ensures better understanding, ” Priebs is pleased. It has increased the intrinsic motivation of employees and communities for mutual learning and social exchange have emerged. As evidence, he adds that the app has increased sales activities in Germany and sales in the user countries have grown significantly compared to the control group.

“Gamification is a real motivation tool,” Priebs is pleased to say. Employees use software because it provides them with personal benefits while helping them achieve business goals. A real win-win situation, marketiers would say.

Get a free quote
PrevPreviousWindows Trick: Prevent text “shortcut” in shortcuts
NextWar for Talents: 7 ways to become an IT ProfessionalNext