Hyundai: The car pays the Pizza

The transport of the future is not only electric, it is above all connected. The role that the individual cars could play in this is shown by the Korean manufacturer Hyundai using the example of the new Ioniq 5. […] 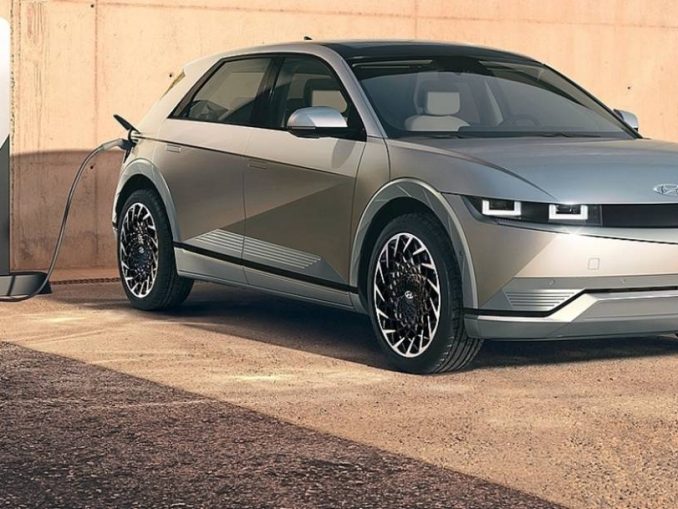 When Tesla launched its Model S electric sedan in 2012, the California electric pioneer added a unique USP to the vehicle: free fuel. Tesla built a network of Supercharger charging stations that were exclusively reserved for the brand’s drivers and where only they could charge their cars. In addition to the money saved, the Superchargers had another unbeatable advantage for Tesla customers: no messing with membership cards, annual subscriptions and PIN codes, just plug in and good.

The free charging is now passé, buyers of the younger Tesla models have to pay for their electricity when using a supercharger. However, the vehicle still does the billing on its own – after connecting the charging cable, the car identifies itself on the column, the money for the charged electricity is automatically debited. Mercedes offers a similar technology for the new EQS when it is charged on an Ionity column in whose operating company Mercedes-Benz has a stake.

The car pays its electricity alone-to read a new payment trend from it, would perhaps be a bit hasty, if there were not Hyundai. The Korean manufacturer has continued to think about in-car payment. The new Hyundai Ioniq 5, which is coming on the market these days, can not only pay its electricity bill itself, it can also pay other things that are so incurred when driving a car, for example, parking fees or a pizza at the drive-thru counter.

The basis for the payment function is Hyundai’s Bluelink system. Bluelink is a subscription service that enables services around the car, from remote air conditioning control to workshop appointments. Bluelink also provides the basis for sharing the car: the owner can create virtual keys and direct others to their smartphone. With it, you can then open and drive the Ioniq 5.

The car replaces the app

For the in-car payment functions, which Hyundai plans to launch in the US in autumn 2021, partnerships have already been concluded with the pizzeria chain Dominos, the parking fee app Parkwhiz and the start-up Chargehub. Chargehub calculates the electricity costs at a variety of charging stations.

The integration of these outstaffing services in Hyundai’s Bluelink replaces the apps of the providers, the selection of purchases is done via the digital entertainment system of the car, billing is done via the credit card whose data the owner has deposited in Bluelink. It is not yet known whether several cards can be deposited.

That would be practical: The electricity for driving and the parking ticket for parking can be run with business cars gladly over the same account, from which the workshop bill is paid. The pizza on the go would certainly have liked the tax consultant billed separately.

Get a free quote
PrevPreviousOverview of R and RStudio
NextDigitalization at Pfizer and Biontech: The corona vaccine in ten monthsNext