With the G20, the Finns have launched an entry-level device that is also available at an entry-level price. Who is suitable for a trip to the low price segment? PCtipp tests. […]

Just around 150 euros costs Nokia’s Android 11 phone (“Android One”), the G20. Thus, the manufacturer addresses the mobile phone entry area. And over this it comes, so much in advance, unfortunately not quite over. But first things first: the 6.51-inch, 9.1-millimeter-thick mobile phone with IPS display (resolution: 1600 × 720 pixels, 279 ppi) fits well in the hand with its weight of 194 grams. Decisive for the good grip is the ribbed back, which is made of plastic.

Other goodies include clean workmanship and battery life. This is around 2.5 days – with occasional use of Wi-Fi and watching Youtube videos. Only after that the 5050 mAh strong battery has to be recharged. 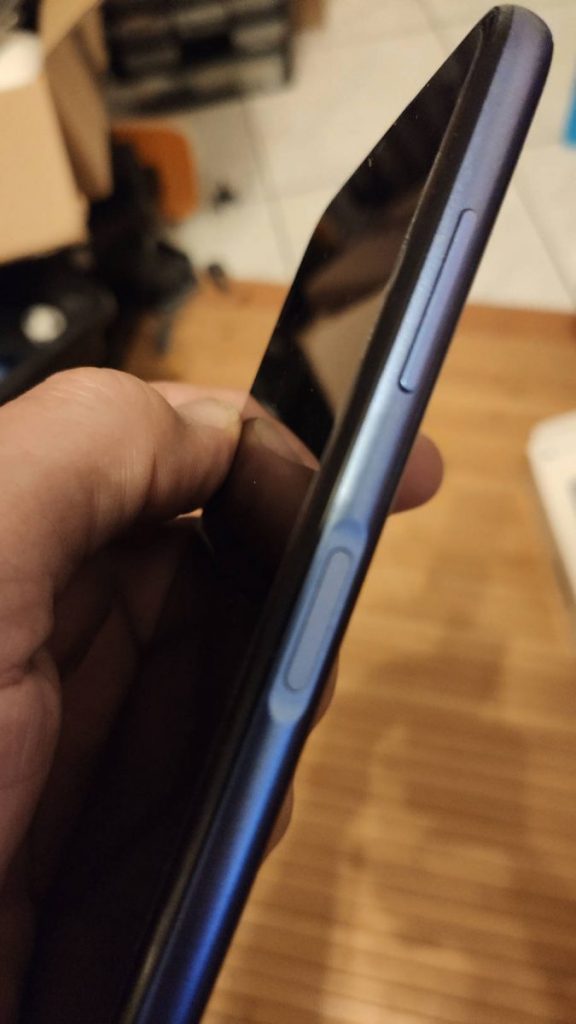 Unfortunately, the G20 takes a lot of time to recharge. After almost half an hour, the battery is charged to 18 percent. After another hour, it is 42 percent. To completely refuel the battery, however, about 1.5 days pass. That’s a long time.

It looks better on the back thanks to the integrated quadruple camera system with a 48-Mpx/ 5-Mpx-/-2- Mpx and 2-Mpx sensor system. What are the individual sensors good for? The one for the 48 Mpx sensor corresponds to the main camera, the 5 Mpx variant is responsible for the ultra-wide mode. The two 2-Mpx sensors are required for the bokeh effect as well as macro recordings.

After entering the Google account, security mechanisms such as fingerprint and face recognition are set. Both worked well in the test. The unlocking went quickly. The fingerprint sensor is also the on/off button and is mounted centrally on the right. Opposite is the Google Assistant button, with which the corresponding helper can be called directly. 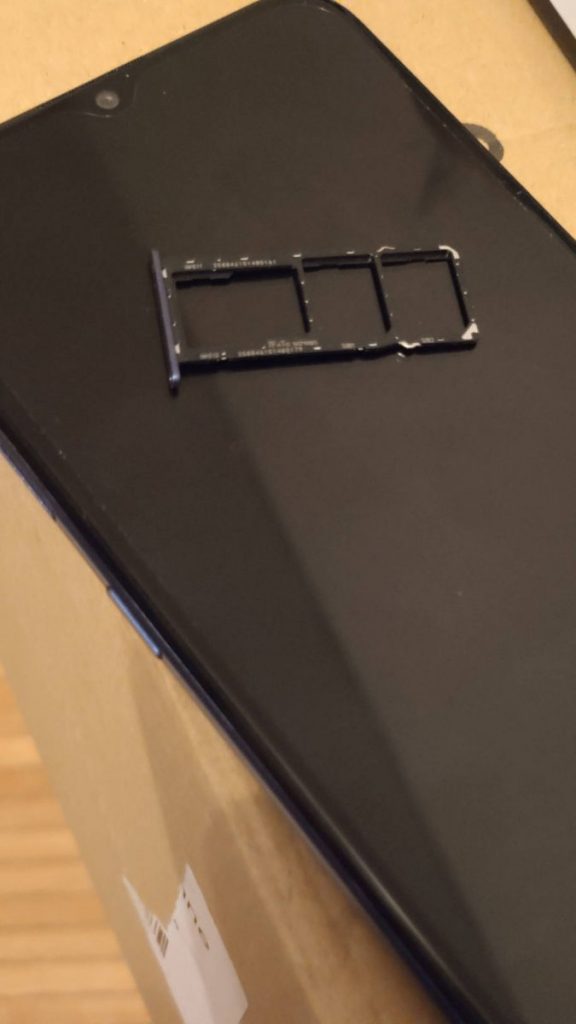 Other features of the dual-SIM phone include the microSD slot, which is part of the dual-SIM slot bar, and is located there at the very front. A USB-C port is integrated into the chassis at the bottom and a 3.5 mm jack at the top. Wireless broadband connections can be implemented via WiFi 4 and Bluetooth, so the more powerful WiFi-5 unfortunately remains outside.

For the mono sound, a single speaker is embedded in the chassis at the bottom. The sound is still okay at the bottom line. The G20 works well. If several apps are opened at the same time, however, the reaction time drops noticeably. Then there are delays and occasional jerks.

We tested the model with a memory of 64 GB. With this, unfortunately, only 53 GB remain for users from the start, which can be used. Operating system and pre-installed apps already take up around 11 GB. Meanwhile, there is also a 128 GB version for the same, sometimes even at a lower price. Consequently, buyers should definitely opt for the 128 GB variant. 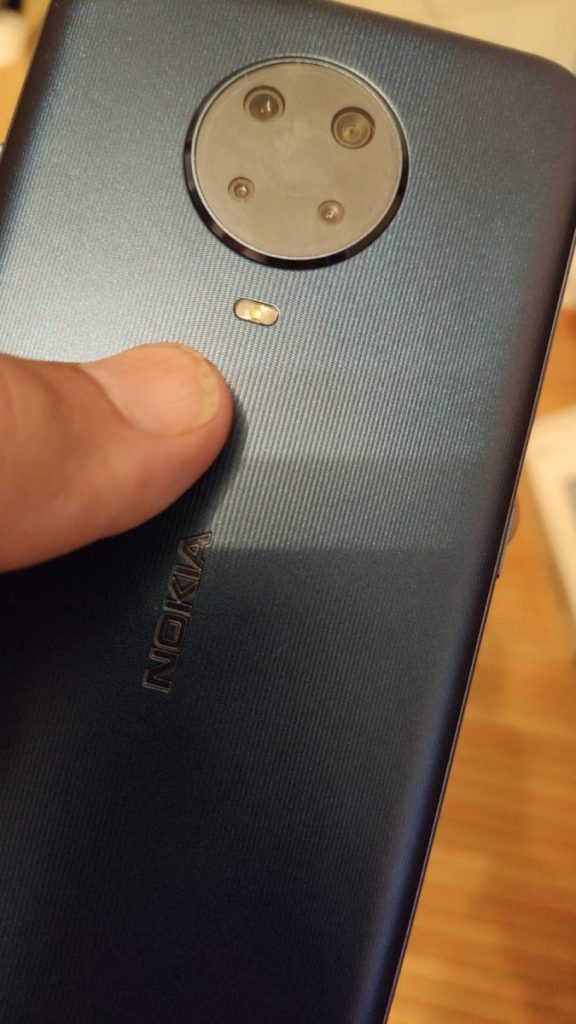 In the photo practice test, the pictures can be seen, at least as long as the external conditions are good. With increasing twilight, the clipped rather joins the midfield. Then the sharpness, richness of detail and color gamut suffer during the shots. In addition, there are increasing noise effects. Unfortunately, the night mode does not help here either.

There is no positive surprise in the performance benchmarks. In the Antutu benchmark, the G20 achieves 103435 Antutu points, in the Geekbench 5 the final result is 955 points (multi-core score). This is compared to equally expensive devices such as the Redmi Note 9, which comes to almost twice the value in these benchmarks, but quite little.

The corners of our mouth have pulled us up for the services associated with the entry-level mobile phone: For example, manufacturer HMD Global (the Finnish company behind the traditional Nokia brand) offers fresh software updates for the G20 for an update period of 2 years, which always includes the current operating system. Nice!

Nokia’s G20 is a classic, solid entry-level phone. On the whole, it meets the expectations placed on the smartphone. In addition, however, the air also quickly becomes thin.

* Daniel Bader is an editor at PCtipp.