Home • News • IT spending in Europe rises by almost 5 percent 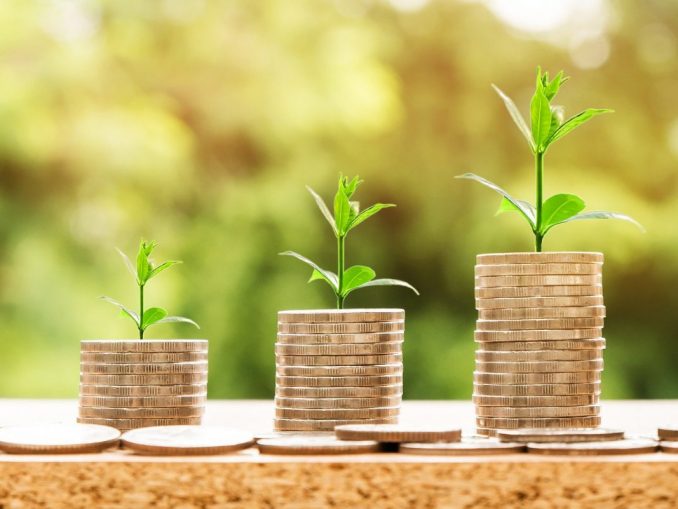 IT providers can look forward to further increasing sales in the EMEA region (Europe, Middle East and Africa). However, the growth is unevenly distributed, market researchers from Gartner report in a current forecast. For example, spending on enterprise software would increase the most at ten percent. This is mainly due to growing investments in cloud-based software.

In terms of total IT spending, the cloud segment will account for a share of 12.5 percent in 2022. In particular, the cloud areas Infrastructure as a Service (IaaS) and Desktop as a Service (DaaS) are expected to grow at an above-average rate of more than 30 percent.

“Since the beginning of the pandemic, cloud-based systems have impressed with their elasticity and flexibility,” says John Lovelock, Distinguished research vice president at Gartner, commenting on the figures. “CIOs will increasingly turn to cloud alternatives in order to be able to show the value contribution of their IT investments faster.“

The situation is different in the “Devices” segment, which includes Gartner PCs, tablets, laptops and mobile phones. After double-digit growth in the current year, spending is expected to grow by only 0.7 percent in 2022, according to the Augurs. IT managers could invest 8.2 percent more in IT services in the new year. Expenditure on data centre systems (up 3.6 percent) and communications services (up 2 percent) is expected to grow moderately.

The Gartner market researchers draw a similar picture for the German market. IT spending is expected to increase by 4.4 percent in 2022 compared to the previous year. In Germany, too, the Enterprise Software segment will grow the fastest in the coming years.

There is a difference to the EMEA market in the Devices segment. Already in 2021, spending is expected to grow by 18 percent and will remain high, according to the Augurs. The reason for this is the growing popularity of remote work and distance learning. Sales of PCs, tablets, notebooks and mobile phones are expected to rise to 24.2 billion in Germany in 2022.

In many companies, the view of IT has changed, observes Gartner expert Lovelock. In the meantime, IT spending would be seen less as a cost of operations, but as a cost of revenue. “CIOs need to perform an act of balance,” Lovelock said. “They have to deliver, save costs and increase sales at the same time.“

*Wolfgang Herrmann is Editorial Manager CIO Magazine at IDG Business Media. Previously, he was Deputy Editorial Director of the IDG publications COMPUTERWOCHE and CIO and editor-in-chief of the sister publication TecChannel.