Latest results from the IT analyst firm Frost & Sullivan

The cyber security provider Link11 has been compared against leading international providers and is emerging as a clear winner. The study by Frost &Sullivan underlines the importance of precision in detection and speed in the defense against DDoS (Distributed Denial of Service) attacks.

Link11, the leading European IT security provider in the field of web server and infrastructure protection, is the only one of the tested global leading providers to offer full protection against DDoS attacks. When defending against an attack, Link11 is more than six times faster than the average. This is the central result of a recent study by the IT analyst firm Frost &Sullivan in cooperation with the pen test specialist NimbusDDoS.

From the test results, Link11 emerges as a clear leader. The company was the only one to meet all the criteria of the independent study and was characterized by the highest degree of precision in detection and speed in the defense against DDoS attacks. According to the study results, Link11 is thus setting new standards in DDoS protection and underpinning its technological lead. Both parameters are decisive for success if companies want to strengthen the resilience of their IT infrastructures. 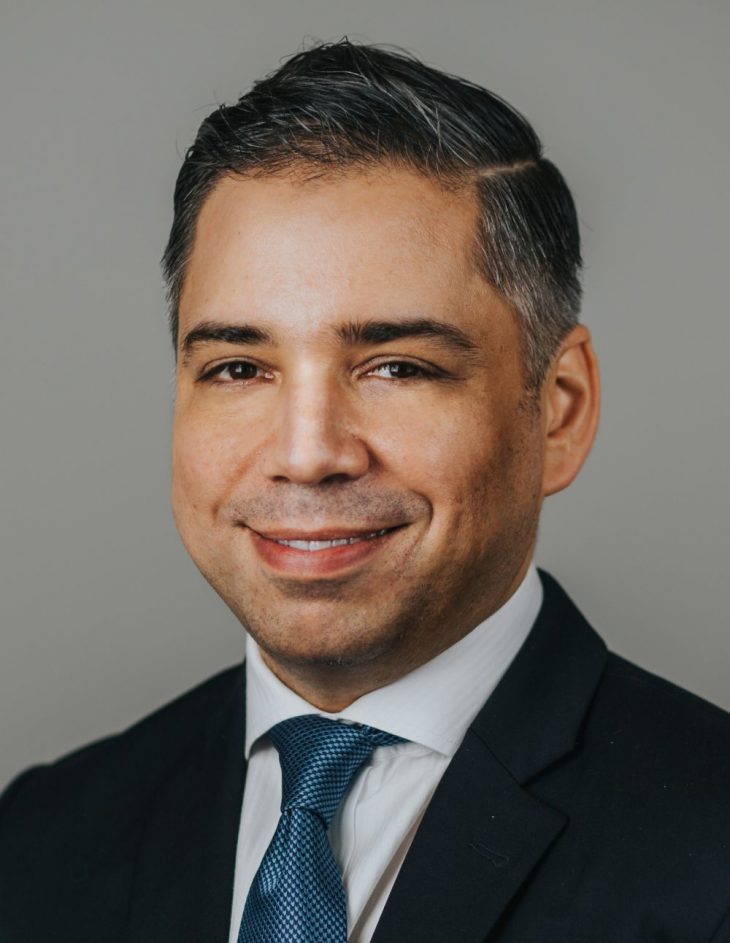 Marc Wilczek, Managing Director of Link11 : “The growing dependence of more and more sectors of the economy on the Internet requires companies to have a security strategy that is designed for constant availability and consistently excludes any failures due to cyber attacks.

Every minute of downtime literally costs money. Our outstanding test results demonstrate that this uncompromising resistance to overload attacks is possible and Link11’s DDoS protection is the best choice for this.“

The basis for the evaluation were technologically extensive stress tests on common types of attacks, which were carried out by the internationally leading pen test provider for DDoS load attacks NimbusDDoS, based in Boston (USA). In addition to UDP high-volume attacks, reflection amplification attacks and SYN floods, the protection solutions of the five international providers were also exposed to the novel and difficult-to-detect carpet bombing attacks.

Across all test scenarios, only the systems protected by Link11 fully withstood any attack. All other providers could not detect individual attack techniques at all. In addition, there were enormous differences in the reaction speed: while the other providers often lost precious time over minutes to contain the extent of an attack, Link11 was able to identify and completely repel almost all attacks in real time or in a few seconds.

According to a unanimous analyst assessment, DDoS attacks represent one of the biggest risks for cyber security. The form of attack has experienced a real boom in recent months. This is mainly due to the express digitization caused by the Covid-19 pandemic in many areas of work and life, which has brought many new attack surfaces. Also part of the threat situation is the emergence of new and sophisticated forms of attack such as carpet bombing, which are difficult to detect, as well as new waves of ransom DDoS extortion, in which companies are deliberately put under pressure.

Despite the link between the duration of an attack and the business impact, too many companies still underestimate the risk or think they are safe with their existing protection solutions. Although the solutions are supposedly similar in terms of the promise of benefits, they differ significantly in their technical capabilities. According to analysts, in order to achieve real operational resilience and increase the speed of response, companies should pay attention to how quickly and accurately providers can identify and repel attacks when choosing DDoS protection. The conclusion is clear: the faster the attack is successfully stopped, the lower the financial damage.

Link11 is the leading European provider in the field of protecting web servers and infrastructures from cyber attacks. Headquartered in Germany, the company has locations worldwide, including in Europe, North America and Asia. Link11’s cloud-based IT security services help customers avoid business process interruptions and strengthen the cyber resilience of their business networks and critical applications. Link11’s product portfolio includes a wide range of security services such as web and infrastructure DDoS protection, bot management, zero-touch WAF and secure CDN services. According to the consensus of analysts (Frost &Sullivan, Gartner, etc.), Link11 offers a unique, high-quality protection across all relevant OSI layers and against all – even unknown – forms of DDoS attacks within seconds. The technological basis for this is the patented DDoS protection from Link11, which relies on machine learning and consistent automation. The Link11 Security Operations Center monitors its own worldwide multi-terabit network with currently 43 PoPs (Points Of Presence), which connects the DDoS Filter clusters, around the clock.
The Federal Office for Information Security (BSI) recognizes Link11 as a qualified provider for DDoS protection of critical infrastructure. With the ISO 27001 certification, the company meets the highest standards in data security. Since the company was founded in 2005, Link11 has received numerous awards for its innovative solutions and business development.