Home • News • Logpoint survey: Many companies doubt the effectiveness of their security solution

Logpoint survey: Many companies doubt the effectiveness of their security solution

In a Twitter survey, Logpoint found that the infrastructure and licensing costs are very worrying for companies that want to consolidate their cyber security tools and move them to the cloud. In addition, almost a third of respondents believe that they spend “money for nothing” when it comes to their existing cybersecurity system.

The survey was conducted on Twitter for three days and was aimed at cybersecurity and IT professionals in the US and the UK to reveal the security and cost implications that companies have with their existing IT infrastructure and the overwhelming number of solutions and applications.

When asked what they think of their existing cybersecurity technology, 32 percent of respondents admitted that they feel that they are spending money for nothing, and another 17 percent said that it is too time-consuming and costly. Worryingly, 27 per cent of respondents said they were overwhelmed and a further 23 per cent said they had reached a tipping point with their current technology. 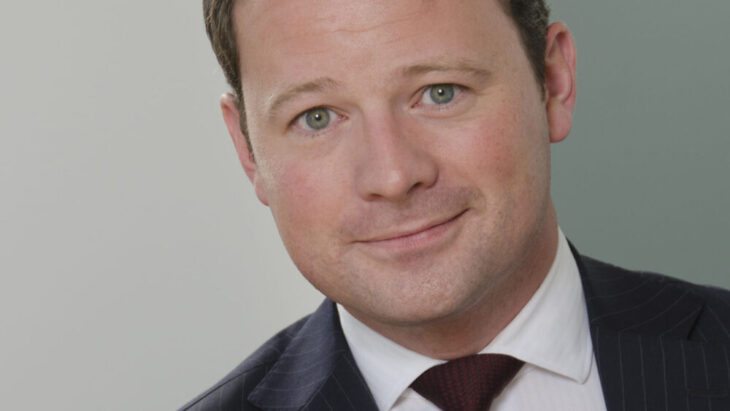 “Today, companies are faced with a growing number of challenges to their IT infrastructure, with a growing number of staff at numerous locations and huge amounts of data to manage. The Covid pandemic has shown us how important it is to invest in the right tools and technologies,” explains Andrew Lintell, LogPoint VP for EMEA. “While some companies had to increase their capacities, others were forced to reduce their costs and reduce expenses in order to compensate for lost revenues of other departments. These results underline this sentiment and the drastic need for companies to get a grip on their existing infrastructure and the multitude of tools used.“

When asked where cost savings can be achieved by consolidating cybersecurity tools and solutions, 45 percent of respondents said that reducing infrastructure would bring the greatest cost savings. In second place is the elimination of duplicate and unused tools (29%) and the reduction of analyst training (27%).

“With all the security products that companies have installed, sometimes up to 70 different solutions, and the money invested, they still remain vulnerable to cyber attacks. The purchase of additional solutions does not solve the problem and often leads to the fact that tools and processes are duplicated or crossed over, or solutions remain unused. Companies need to rethink and take a more holistic and consolidated approach to cybersecurity,“ says Lintell.

Lintell explains: “The cost of licensed software in the cloud is still a big blind spot for many companies and can far exceed the cost of the cloud infrastructure itself. Without a complete picture of all the costs, especially those associated with the use, and not with the number of users, there is a risk that the costs will skyrocket.“

“While security professionals have the means to purchase multiple security solutions, they often don’t have the expertise (or the time and resources) to take advantage of the products’ functionality. Consolidation of functions, unified instrumentation and automation will minimize the time it takes security teams to detect, orchestrate and respond to cyber incidents. Ultimately, this will lead to cost savings and limit the waste of budgets for unnecessary solutions.”