Home • News • macOS Monterey 12.1: these are the new features

macOS Monterey 12.1: these are the new features

Apple has rolled out the latest version of its operating system. In fact, it is not a pure bugfix update. All new features at a glance. […] 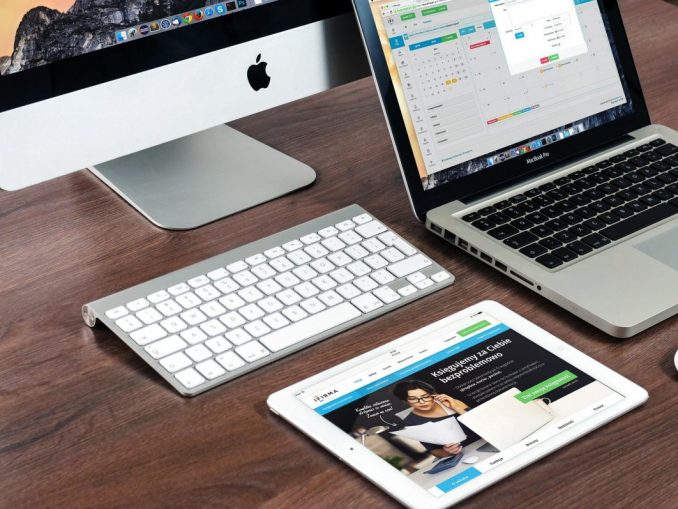 This fall, Apple launched version 12 of its operating system and named it Monterey – after a city in Mexico. A feature was announced, but it was not yet included in this 12th version. Among other things, this feature has now been added: 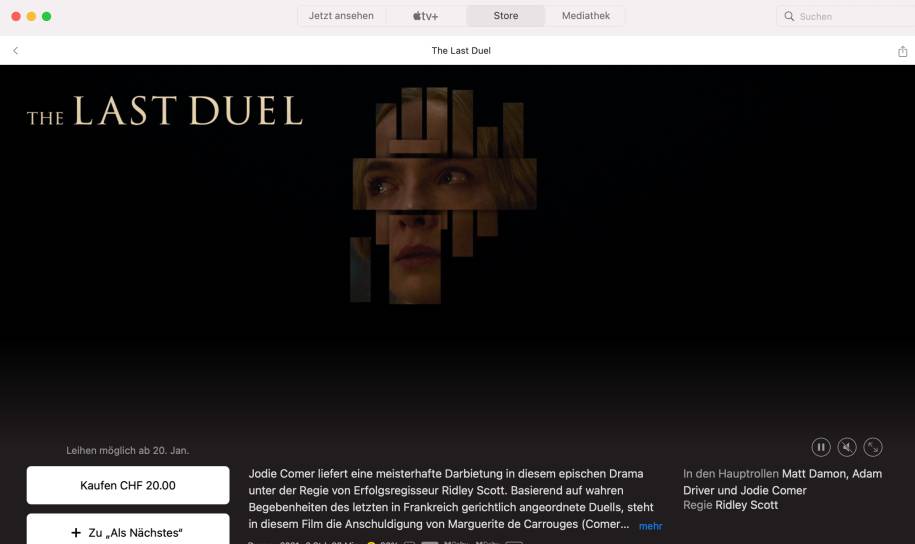 Shareplay is a method that allows you to share content from the Apple TV app or Apple Music with other people synchronously via FaceTime. All parties have an overview of the controls and can, for example, pause videos, start rewinding or fast forward. In addition, Shareplay offers the possibility to share the screen and thus surf the net with the other FaceTime participants or view photos. Last but not least, the volume control is A.I.-supported. For example, content is made quieter or louder when FaceTime participants are talking. 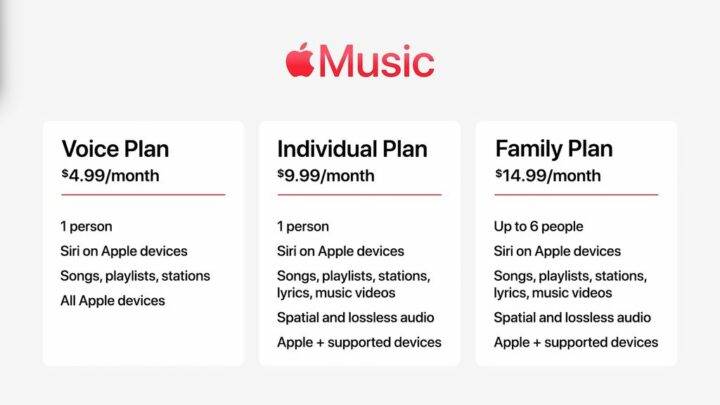 With an Apple Music Voice subscription, you can control Apple Music tracks, playlists or stations with Siri. In addition, Siri makes music suggestions based on the listening history of the users and the user ratings of individual tracks. 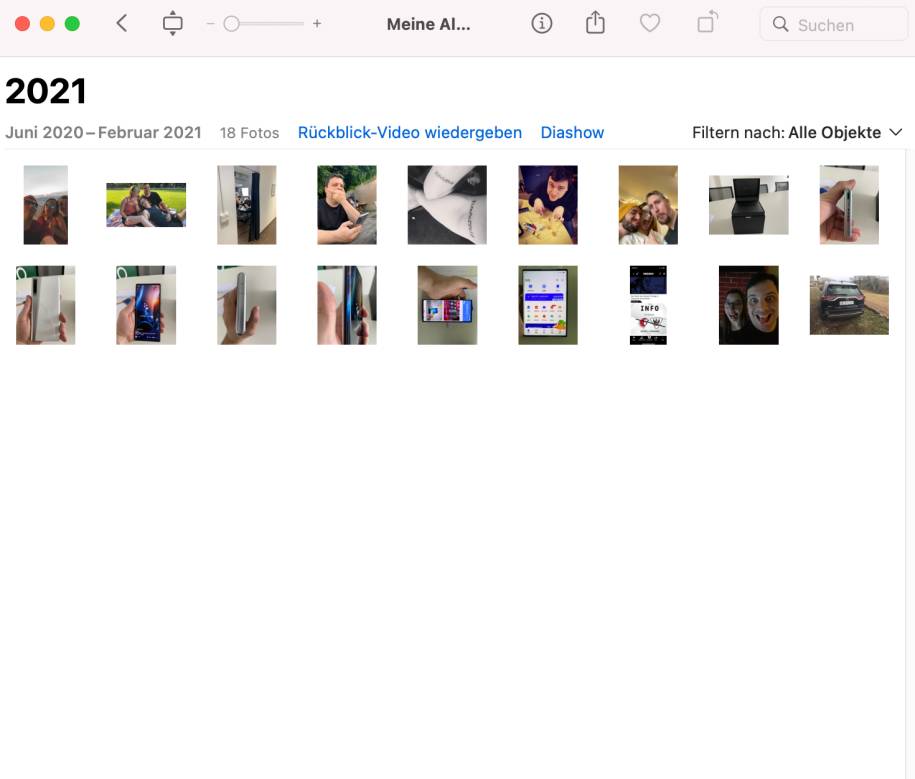 New retrospectives are presented with an interactive interface, new animation and transition styles, as well as collages. Now further review categories can be selected, for example holidays, reviews with children, animals or trends, i.e. repetitive places or deeds.

The Apple ID receives a digital estate, for any deaths, people can be set as estate contacts, who will then receive access to the iCloud account and personal information.

In the TV app there is now a tab called Store, in which you can browse for movies and series, which you then buy or rent.

Get a free quote
PrevPreviousSalary 2022: these five IT jobs are particularly in demand
NextLog4j vulnerability: Armis also recommends patching the IoTNext