Bosses are not afraid of the time after Corona – but they are aware that they have to communicate more if they want to take the workforce with them, according to the result of a recent study. […] 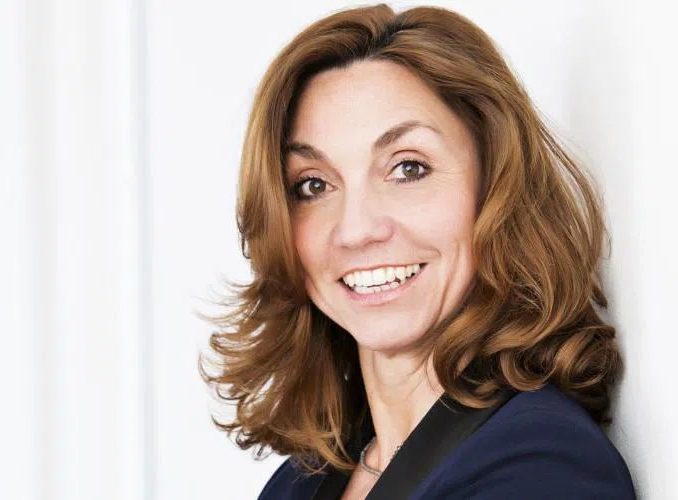 Many companies are currently faced with the desire of a part of their employees to work in the home office even after the corona-related “lock-down” and are now trying to comply with this. That’s why company bosses are increasingly facing the challenge of managing so – called hybrid teams-i.e. teams in which part of the employees continue to work in the company while another part works in the home office or at another location of their choice. That’s why the Institute for Leaders in the Digital Age (IFIDZ), Frankfurt, decided to dedicate its current Leadership trend barometer to the question: “From your perspective, what are the biggest challenges when leading hybrid teams?”159 executives participated in the online survey.

The first thing that is striking about the survey results is that the majority of managers are obviously not afraid that team performance will suffer from working in hybrid teams. For example, only 15 percent see the risk that the motivation of employees will decrease as a result, and only 13 percent see the risk that the goal orientation at work will suffer from this. And only nine percent fear or have gained experience that this has a negative impact on the quality of work.

According to the head of the IFIDZ, Barbara Liebermeister, most managers seem to be correspondingly relaxed about the performance of their employees-regardless of whether they work in the company or at home or mobile. This assessment is supported, among other things, by the fact that only 16 percent of managers fear a loss of control when working in hybrid teams.

At the same time, however, it is noticeable that – probably also due to the experience in the past year – the majority of managers do not see working in hybrid teams through “rose-colored glasses”. Rather, they see, according to Liebermeister, the two sides of the coin. Thus, only nine percent agree with the statement:” I see no dangers, only opportunities ” when working in hybrid teams. For almost two-thirds of managers surveyed, this form of cooperation, for example, risks making individual employees feel isolated.

In addition, 54 percent of respondents fear that identification with the team will decrease. A third of the study participants can also imagine that a certain formation of fronts between the office and home office employees arises in their team. In the opinion of the executives surveyed, these risks must be counteracted.

Communication and mutual information obviously play a central role here, since according to the study, about half of the respondents in each case fear the danger of “insufficient communication” (53 percent) and an “insufficient flow of information” (47 percent) when working in hybrid teams. In this area, they also see the greatest need to catch up. More information about the results of the latest IFIDZ Leadership Trend Barometer can be found on the IFIDZ website (www.ifidz.de) in the section Studies.