Manufacturing industry strengthens measures against IT disruptions at digital workplaces

The Nexthink study shows: Manufacturing companies especially want to take the perspective of the users more into account, many respondents from the mechanical and plant engineering industry introduce as few new applications as possible in order to avoid problems. […] 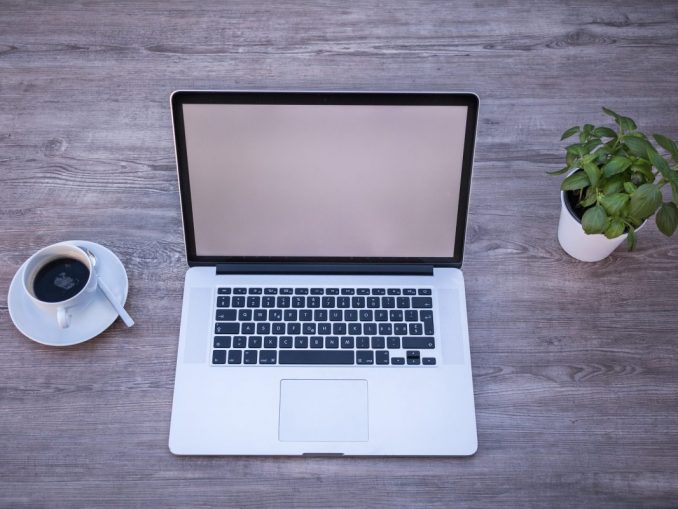 Resolve IT disruptions quickly and systematically with high automation

Manufacturing companies in particular are planning comprehensive measures for trouble-free digital work environments. 87 Percent (average 81%, mechanical and plant engineering 75%) will use systematic processes and tools with a high degree of automation to speed up troubleshooting of digital workstations.

According to the Nexthink study, metrics and key performance indicators are on the agenda of 85 percent of manufacturing companies to measure the quality of digital workplaces (average 76%, mechanical and plant engineering 72%). A similar picture can be seen in the plan to use a central management platform for the IT helpdesk, which covers everything from ticketing and user communication to reporting, analysis and troubleshooting instructions.

Predict and prevent IT disruptions with predictive analytics

What are the causes of IT disruptions? For answers to these questions, 85 percent of the companies surveyed from the manufacturing industry (average 75%, mechanical and plant engineering 68%) plan to use an integrated system that correlates data from the IT backend with the management platform of the service desk.

The majority live with compromises in the digital workplace

In the event of IT disruptions, the situation of the users is unnecessarily complicated

Frustrating from the user’s point of view is that although employee feedback is obtained, this usually does not lead to improvements (industrial production 54%, mechanical and plant engineering 70%).

Often the abandonment of new applications due to possible additional problems

The result: as few new applications as possible are introduced in order to avoid problems, as confirmed by 59 percent of respondents from industrial production and a full 75 percent from mechanical and plant engineering.

DEX and the perspective of the users are gaining in importance

The results of the Nexthink study show that with the dynamic development of digitization, the topic of digital employee experience is also coming to the fore for companies. 81 Percent from industrial production and 83 percent from mechanical and plant engineering say that this topic will have a high priority in their company. And above all, the manufacturing companies (80%) want to take more account of the perspective of the users – an aspect that is much less in focus in mechanical and plant engineering with 55 percent.

*The complete Nexthink DEX Study 2021 (DACH) is available at: https://www.nexthink.com/de/ressource/dex-studie-2021-dach/