Meta is finally implementing its plan to open physical stores. A first facility will open on May 9 in Burlingame, a suburb of San Francisco.

It is adjacent to the company’s new campus dedicated to its Reality Labs division, which is in charge of its initiatives in virtual and augmented reality, as well as devices from the Portal range. This store project was revealed at the end of 2019, at the same time as the construction of the new campus.

Named Meta Store, the shop is 145 m2 and will be open from Monday to Friday from 11h to 18h. It will allow curious people to try the Meta Quest 2, the Ray-Ban Stories glasses or the Portal Go. The Quest 2 experiences on offer include Beat Saber, Supernatural, Golf+ and Real VR Fishing, among others. A selection logically aimed at the general public in order to appeal to a wider population than just gamers, who at the moment constitute the bulk of owners of virtual reality headsets. 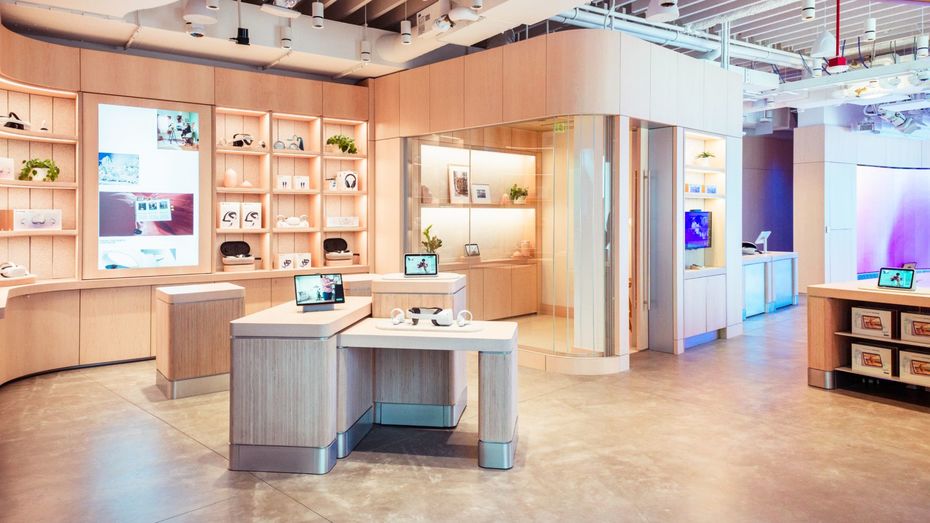 A giant curved screen allows other visitors to see what is happening in the headset to make it a social experience, and a 30-second video showing the mixed reality experience (that is, with the user placed in the virtual environment to better represent his perception) will be sent to each person demonstrating. The Ray-Ban Stories can also be tried in their multiple versions, but will not be available for purchase directly on site, it will be necessary to place an order with the partner EssilorLuxottica, owner of the Ray-Ban brand.

In parallel, the website meta.com is added a “Shop” tab that allows you to order all these devices. The historical website oculus.com now redirects to this tab, Meta has chosen to unify its strategy around a single brand.

A taste of the “metaverse”

This first store will serve as a test bed for Meta to develop its future retail strategy. Originally specialized in software products (social networks, instant messaging), the company launched six years ago in hardware and has not stopped intensifying its efforts since. She will announce a new VR headset by the end of the year. 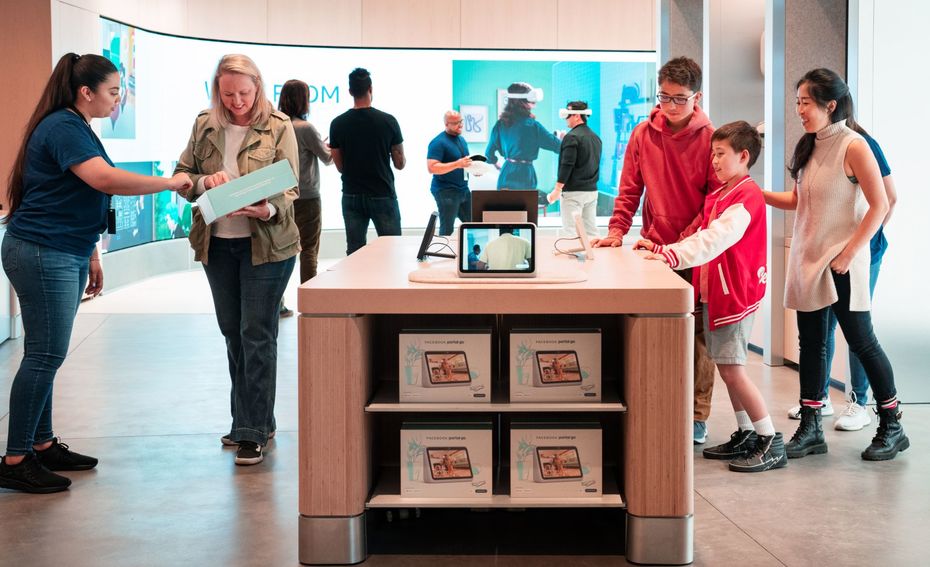 The concept of “metaverse” that is now at the heart of its mission may be virtual, but it will take many devices to perceive and interact with it. These shops will therefore be all the more important as they will allow curious people to familiarize themselves with these technologies before going to the checkout.

Moreover, Meta’s medium-term goal is the advent of a post-smartphone era centered on augmented reality glasses. The latter will necessarily require fitting and adjustments according to each buyer, and for this, there is nothing like a good old store. Apple, which is working on its own augmented reality glasses, is ahead in this matter with its Apple Stores. Meta will have a long way to go to upgrade itself by the end of the decade.