Home • News • Metaverse: an old and not creative idea

Metaverse: an old and not creative idea

Hard to imagine what went through Mark Zuckerberg’s mind when he decided to launch the metaverse. However, we can assume that, even with some criticism, he expected a rather positive reception. After all, who hasn’t seen Ready Player One? Perhaps we would all be excited at the prospect of a similar future (only in the digital, eye, not in the dystopian vision of reality) and forget the long and regrettable history of Facebook news in recent years.

However, reality has turned out to be quite different from such an optimistic forecast. Among the answers that the metaverse of Zuckerberg has received, probably the most forceful is that given by Intel, and is that one of its executives said, shortly after the announcement of Meta, that currently the existing systems are well below the estimated computing needs for a project of this type. How much? According to his words, it will have to be multiplied by 1,000 to reach the necessary base.

It was not, however, the only answer. From Apple’s refusal to facilitate access to the metaverse from its future virtual reality platform, to the response by game developers to the unreliable proposal of digital assets that would jump from game to game with the same ease with which we change shirts in the real world. Not to mention that we can not rule out that other technologies decide to create their own virtual worlds, and that these are not interconnected with the Zuckerberg Metaverse. Quite a lot more noes que síes, at least for now.

The Metaverse as well, it seems to be deflating before it has even become a realityexcept for some show he’s already debuted. And according to those who have tried it, that is, those who have tried the tiny fraction of the Metaverse that is already active, it does not seem that they have been particularly seduced by the experience. And therefore, instead of becoming early adopters evangelists of that new reality, they have rather adopted the role of especially knowledgeable critics. 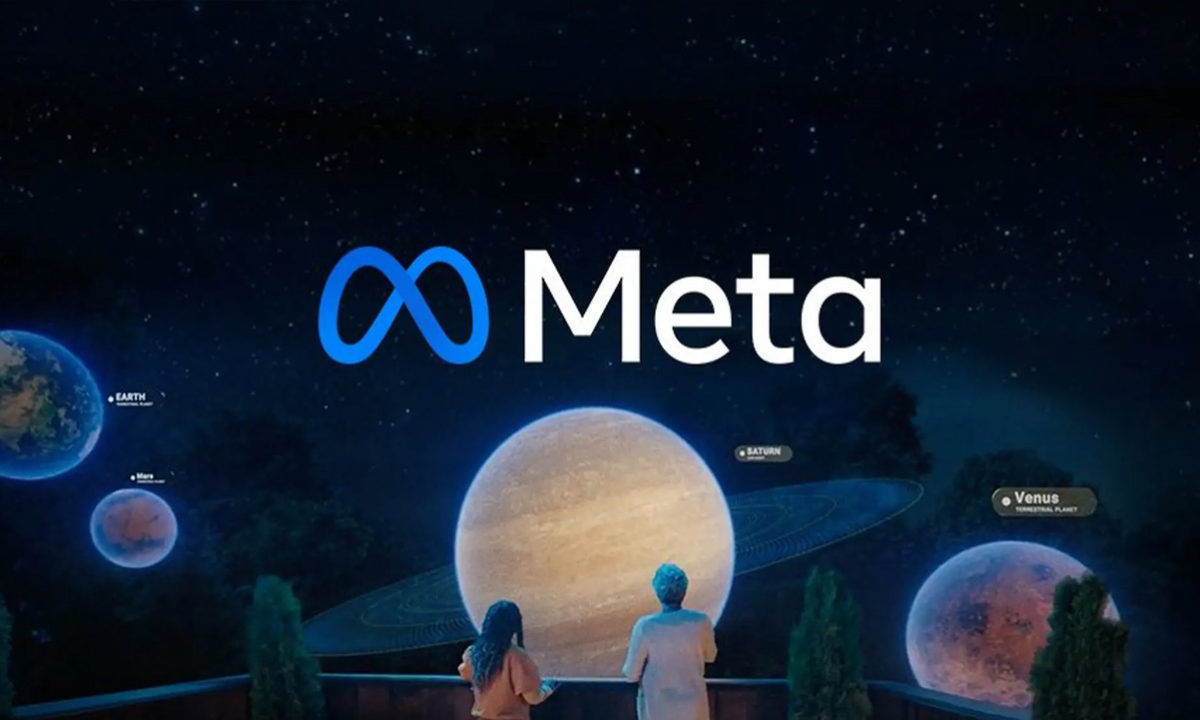 Such is the case, as we can read in Business Insider, Phil Libin, former CEO of Evernote and currently responsible for the video conferencing company Mmhmm. And is that recently tested Horizon Workrooms, the Meta solution to hold virtual meetings using Oculus, one of the first steps in the deployment of the metaverse. An experience that, they say, could only endure for a few minutes, although he faced it with the best of his predispositions, he says.

Now, it seems to me that the most interesting thing, of what Libin proposes after his experience, is to say that the metaverse proposal is neither novel nor creative. We already told you at the time that the concept of metaverse was illuminated by Neal Stephenson in the early nineties in his novel Snow Crash(I recommend reading again). And what has Meta contributed, in terms of creativity and innovation, to the long-standing concept? Nothing.

It is true that, if technically feasible, the implementation of a metaverse as described by Stephenson or by Cline, and if Meta had led its implementation, could still hang a medal for it. But what he’s done, for now, is to create a VR version of Animal Crossing with very, very few options. Where is innovation? Where is creativity? Well, at the moment it doesn’t seem to be here or waiting for it.

And yes, as many think, the announcement of the metaverse it was nothing but a smokescreen to cover all the scandals associated with Facebook, it seems that the idea has not worked out too well for Zuckerberg, in view of the results recently presented by the company.