Home • News • Metaverse, the best thing will be that you don’t have Apple

Metaverse, the best thing will be that you don’t have Apple

During the last weeks we’ve barely heard from the metaverse., the incipient goal project of creating a virtual space, accessible through VR viewers, and that aims to be the great next Internet revolution (although some of us are not clear at all). Clearly inspired by the model that Ready Player One showed us, the metaverse aims to advance the path that Habbo Hotel, Second Life and similar services began a few years ago.

For the moment, on the part of Meta we have little more than a declaration of intent, accompanied by some basic elements that the company showed when announcing the metaverse, a few months ago. And after an initial reception perhaps too enthusiastic by a part of the sector, Intel’s statements about it served to quell the hype that had been generated around it. And since then, although it is true that in between we have had the Christmas celebrations, silencio radio.

We did not have to wait too long for the metaverse to receive its first setback of 2022, even if it is in the form of rumor, and is that the bitten apple would not be much for the labor of being part of Zuckerberg’s plans. That’s what Mark Gurman has ventured not only in his weekly newsletter, but also on his Twitter account.

Lots of interest in my take on “Apple Reality” and the Metaverse https://t.co/ZmacFcOC9k pic.twitter.com/C4SNbFbULp

“I’ve been told pretty directly that the idea of a completely virtual world where users can escape to-like they can in Meta Platforms/Facebook’s vision of the future — is off limits from Apple”. Come on, it seems that Apple is not attracted at all to the user experience model posed by the Zuckerberg metaverse and consequently, not counting on them.

This is especially important if we take into account that, as far as we know so far, the “secret” project of theapple’s augmented reality and virtual reality viewers keep going. And yes, it is true that based on rumors that point to a particularly high price, it is probably little more than a niche product, yes, but it also has all the potential to become a tremendously aspirational product. And his rejection of the metaverse is not exactly positive for his image. 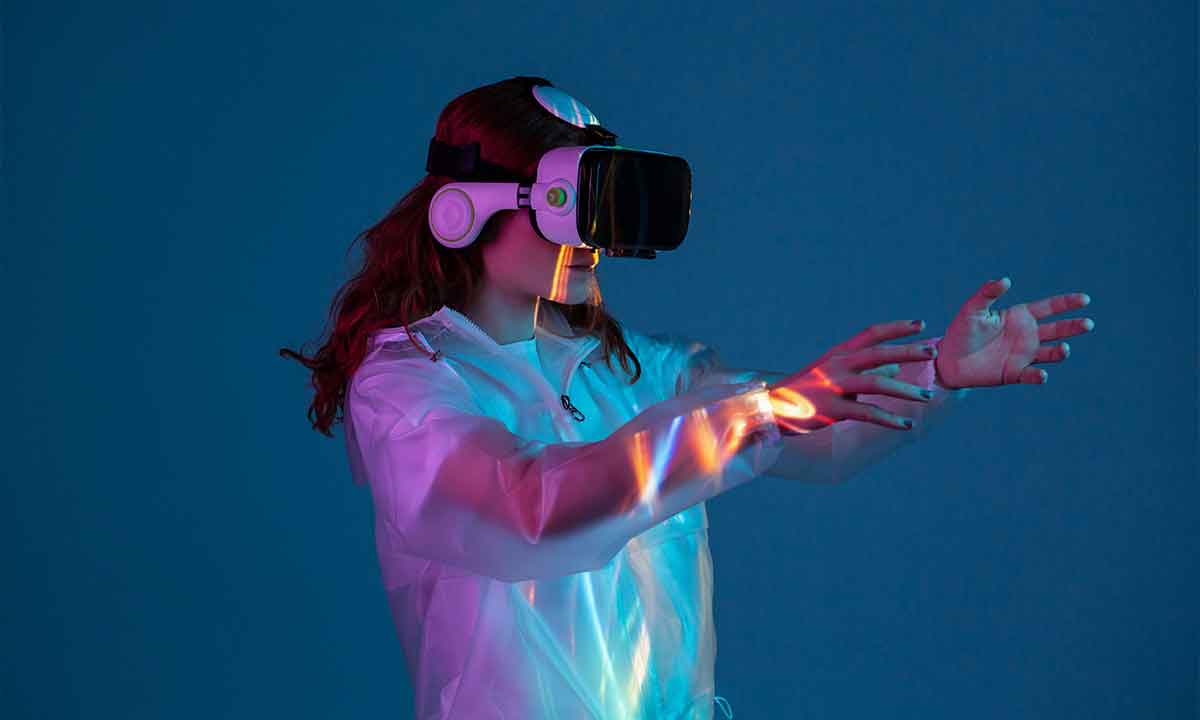 According to Gurman, his sources talk about how Apple does not like the model proposed by the metaverse, but little we stop to think about it, it is difficult not to see after said hypothetical rejection the bad relationship that, for years, have both technological, something that started when Steve Jobs was still with us, and that has certainly been chronicled. And it is that if there is one thing that personally gives me goosebumps, it is to think about the privacy model of the metaverse. I would not be surprised if that same concern is recurring in Cupertino.

The big question, of course, is whether Apple will actively opt to prevent access to the metaverse from its virtual reality viewer or if, on the contrary, it will simply be shown against that environment. This, of course, it will depend very directly on the operation of this viewer, whether it can act as an extension of the PC or, on the contrary, it will have its own app store and, although it takes advantage of the processing capacity of a computer, it does not allow access to the software of the same.