“Slow”, “useless”, “old”. Are the most popular prejudices about the Internet from space true? […]

In an ever-growing digital age, the benefits and future of satellite internet are sometimes questioned. But are all the assumptions about the Internet via satellite true? Konnect, Eutelsat’s satellite broadband initiative, has identified and analysed some of the most common biases.

This prejudice is often associated with the concept of latency, which is commonly attributed only to satellite internet. “However, the latency affects all types of Internet connections, since it represents the time interval between the retrieval of the data by the user and the receipt of the data. The average latency for satellite communications is about 600 milliseconds, which is longer than for fiber optic networks, because the signal has to go up and down into space,“ explains James Soames, Global Marketing Director at Konnect. When surfing, streaming video or listening to music, this should not be noticeable, but for some types of online games it may not be suitable.

“There is no place for satellite Internet in the future”.

Given the ever-increasing coverage by fixed and mobile networks, some are wondering if there is still an argument for Internet via satellite. However, more than 2 million households in Germany do not have access to fast Internet via landline (Statista), which means that there are many places that are not connected to fast Internet and will not be in the foreseeable future. Even if there are more plans now, this will take a few more years. “In these cases, the satellite Internet is and remains a good alternative,” adds James Soames.

“Why should you pay for satellite Internet? It is useless“.

Closely related to the aforementioned prejudice is also an urban prejudice that does not see any point in paying for Internet via satellite. “People living in large cities with reliable fiber connections do not consider satellite Internet as an option, which is completely understandable. However, there are 5% of German households that do not have access to high-speed broadband Internet. In the third decade of the 21st century, this is really hard to believe, so we want to help these forgotten five percent, “ James Soames analyzes.

Another widespread prejudice related to the Internet from space is the age of technology. “This is not the case with KONNECT, because it is not only the first electrically powered satellite, but also offers unprecedented flexibility with a capacity of 75 Gbps and 65 beams,” notes James Soames.

“Low-earth orbit technology is the only real alternative”.

In this regard, James Soames explains: “While we always welcome competition, the truth is that our fellow competitors who use this type of technology usually have different audiences, much higher prices and different distribution models. On the other hand, we offer up to 100 Mbit/s in the downlink and 5 MBit/s in the uplink, which is more than the landlines that are still used by many millions of households today. In addition, we offer an extremely competitive offer, where the latency is barely noticeable in everyday use, even in videoconferencing, where we have worked intensively on the protocols“. James Soames adds: “What drives us is to give all people access to the possibilities that connectivity brings”. 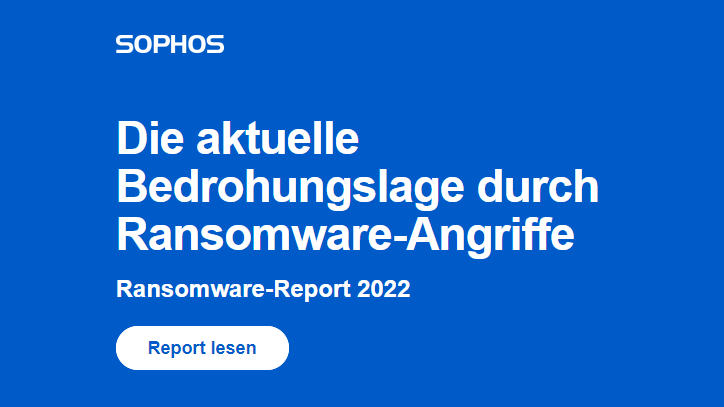