Some users almost despair when typing texts on the touch keyboard of the smartphone. Our tips and strategies bring relief. […] 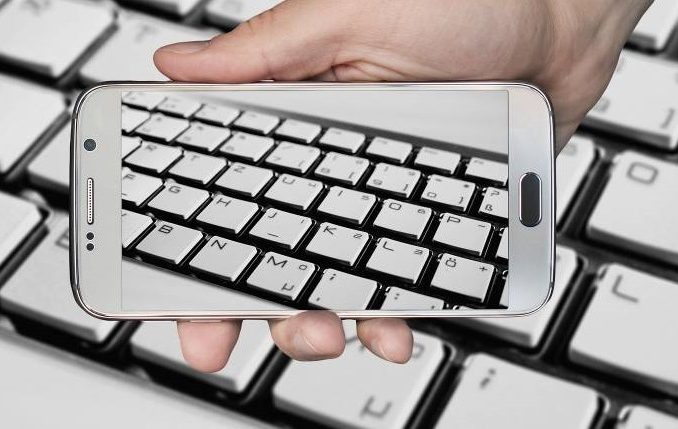 Do you also belong to the group of people who are at war with the touch input on the difficult smartphone displays? While opening apps, scrolling through the content and tapping larger buttons is still fine for most of us “mobile phone bumbling”, typing texts is primarily an ordeal.

This puts you in the best of company. The author, who has been using touch devices for over twenty years (starting in 1999 with the Windows CE organizer “Everex Freestyle”), also considers with every message that comes in on the smartphone whether it might have time to answer until a reasonable PC keyboard is within reach. With the following tips and strategies, you can take away your horror from the smartphone keyboard.

The app on the PC

What are the channels through which you want to receive and reply to messages on your smartphone? Many apps are also available for the PC in the form of applications or via a web browser. For example, do you use the Messenger signal? There is a desktop version of this. 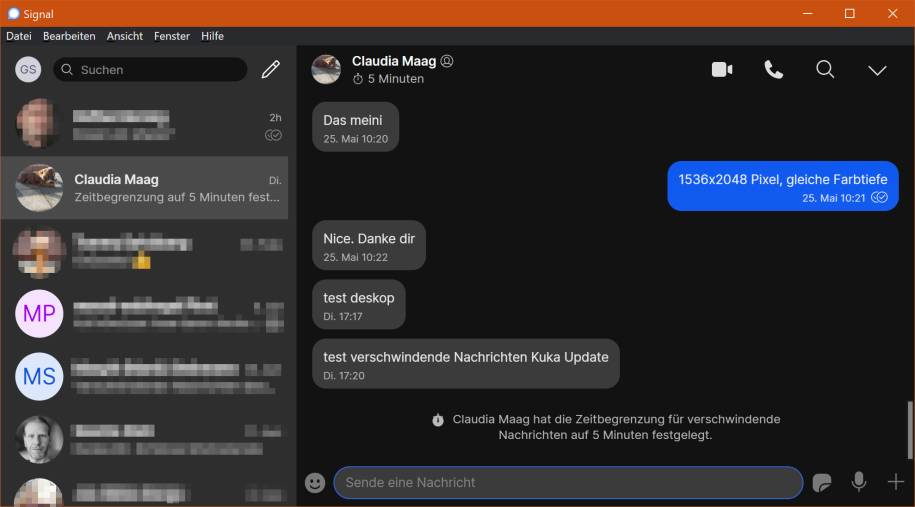 Using the instructions at the link pctipp.ch/1227588 conveniently pair your Signal account on your smartphone with your desktop. From then on, you can decide for yourself whether you want to answer your signal messages directly on your smartphone or on your computer, Figure 1.The same applies to WhatsApp, which you can send via link web.whatsapp.com can pair with your smartphone WhatsApp account.

Or do you use Threema? How to use this on the desktop, see pctipp.ch/1566676 . The Facebook and Twitter user base has always used the web browser in addition to the smartphone. And you can manage your e-mail accounts more conveniently on the desktop in a mail client such as Outlook, Thunderbird or Windows Mail.

Since this year, it has even been possible to upload pictures, write comments and compose inbox messages on the desktop via a web browser on Instagram without any special tricks. A smartphone is superfluous!

Is it about SMS?

Android users with a Windows 10 computer have an advantage here. In PCtipp 11/2021 you can read from page 28 how to connect your Android device directly to Windows 10 via the Microsoft app “Your smartphone”. You can also find the article at the Internet address go.pctipp.ch/2778 download.

With these tips, you can read and write your SMS conveniently on your PC. If you have a newer Samsung smartphone, you can even bring various other apps to the desktop via the Microsoft app and operate them there via keyboard and mouse. It is to be hoped that these practical functions will soon also be available for other Android devices.

One of the main problems with the software keyboard on the smartphone is caused by the small distances between the letters. Temporarily turn the smartphone to the horizontal. 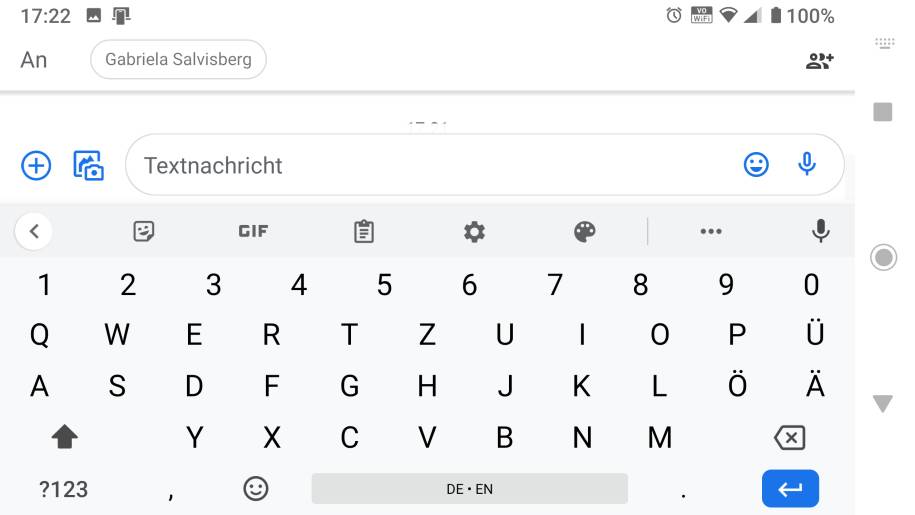 Picture 2: The letters are easier to match in landscape format (c) PCtipp.ch

This reduces the size of the upper part of the display, but the keyboard grows in width, Figure 2. This could increase the accuracy, for example, when entering passwords. 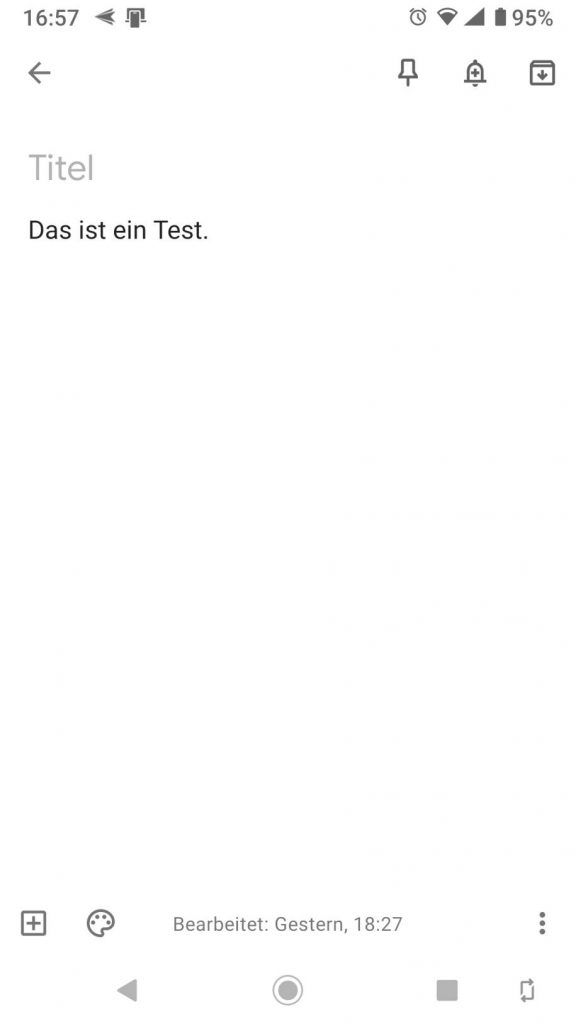 Figure 3: The display rotates via the rotation symbol even with inactive auto-rotation (c) PCtipp.ch

Perhaps you have turned off the automatic screen rotation of your Android device in general, as the author did.

You change it like this: pull down the menu from the top edge, deactivate the rotation, that’s it. However, in this case, if you put it across, the device will display a small, very discreet rotation icon in the lower right corner for a few seconds, Picture 3. Tap on it in time, the display will still rotate.

On iPhones, the procedure is as follows: on devices without a Home button, swipe down from the upper right corner, on devices with a home button, swipe up from the bottom edge. In both cases, the control center opens. In it, disable the alignment lock (a lock icon with the
Circle guided arrow), so that the display indicator rotates automatically when you tilt the device to the horizontal.

With a stylus, typing on the smartphone is easier for many. Although they are not faster, they are more accurate, especially if you have to type in a password for which the device’s own autocorrect cannot help you much. 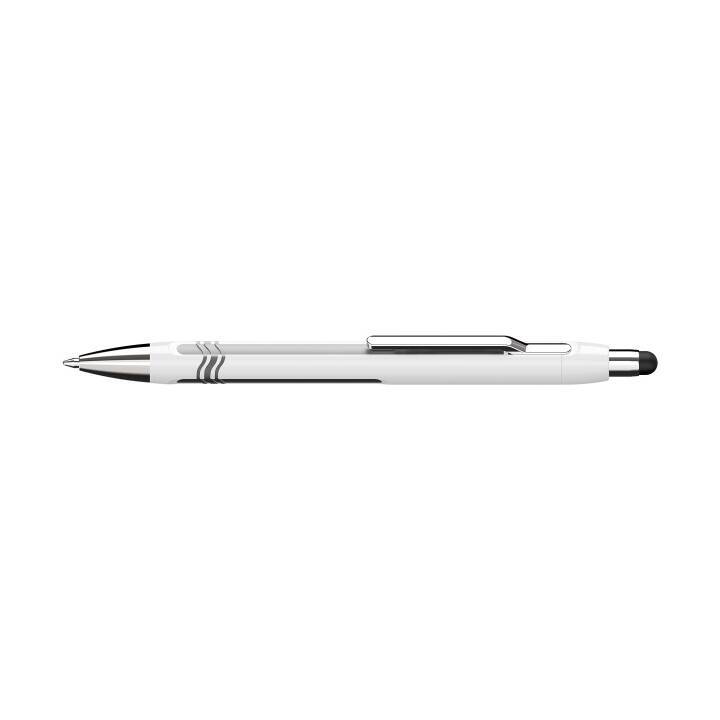 Figure 4: The soft rear end of this Schneider pen can be used as an “input finger” for touch screens (c) PCtipp.ch

Only the fewest smartphones come from the house with an input pen. But most of them can still be operated with a pen. In Switzerland, there are such control pens (also called touch pens), for example at apfelkiste.ch, at microspot.ch as well as other retailers.

Some products have a dual function: they are otherwise ordinary ballpoint pens with the usual clip, Figure 4.

At the other end of the pen is the ballpoint pen button, designed to work like a very slender finger on a smartphone. Don’t want to take a ballpoint pen with you? In the mentioned shops there are also pure touch pens without a ballpoint pen function, but you can hang them on the keychain. Check out the usual suspects!

You will not carry your PC or laptop everywhere. But if you still want to write longer texts on your smartphone more often on the go, a real hardware keyboard with a battery is an option. 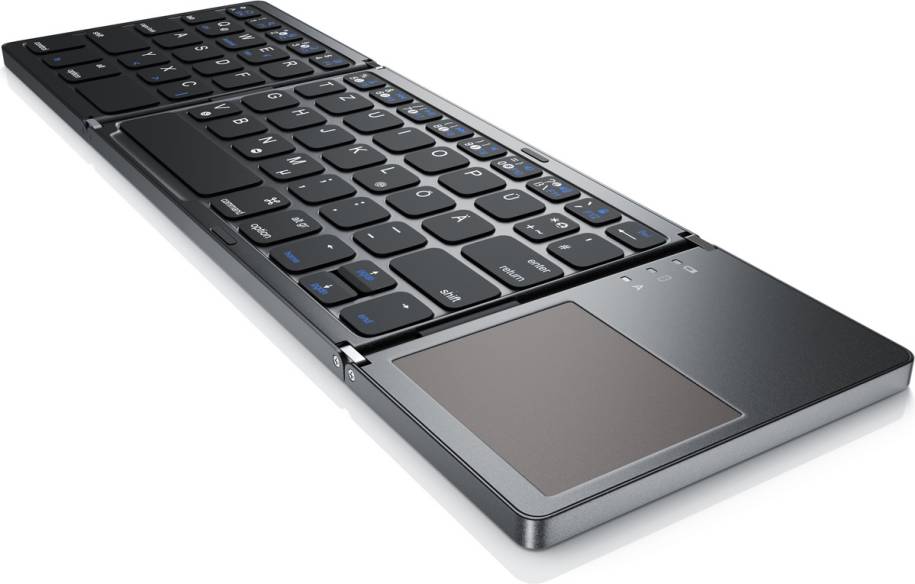 Most current smartphones come with a Bluetooth wireless connection. That’s why many Bluetooth keyboards can also be connected to a smartphone. They are also available in a collapsible format that fits in a coat pocket. We haven’t tested any of them yet, but we looked around for promising products with good user reviews. For just under 40 francs, for example, we have one from Aplic at digitec.ch discovered, figure 5. 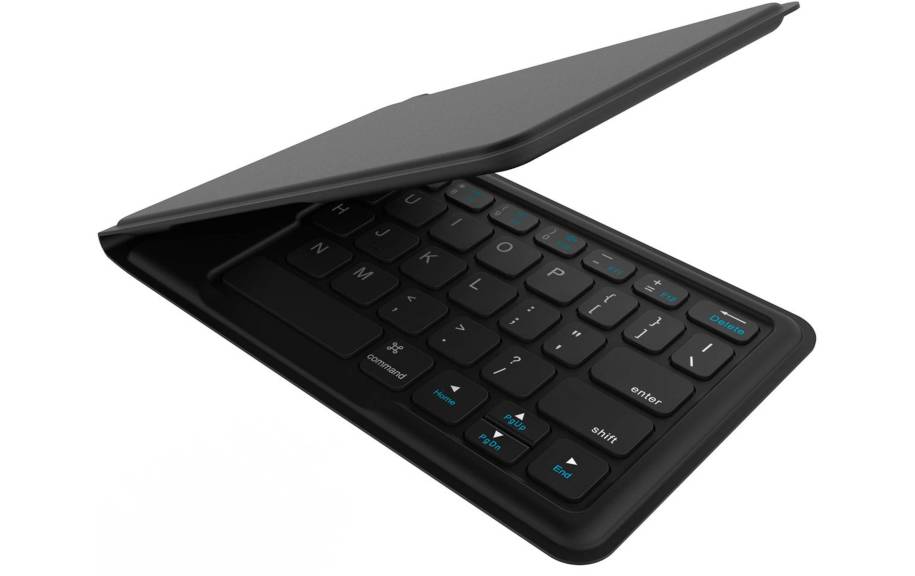 We recommend Android users to try this model first. Another product (brand: Kanex) is available for 75 francs at brack.ch available, Picture 6. According to reviews, it seems to get along badly with Android, since apparently the rather essential @ button does not work there. However, this problem does not exist with iPhone or iPad devices.

So, you are not defenseless at the mercy of your smartphone keyboard thanks to the above hints. Some of the tips were collected via the PCtipp forum. Do you have your own, other tools or strategies on how to bypass or facilitate the use of the smartphone keyboard?

We look forward to your additions, experiences and inputs in the PCtipp forum via forum.pctipp.ch/threads/45696.