With its new appliance generation, Oracle continues to turn the screw on performance. […] 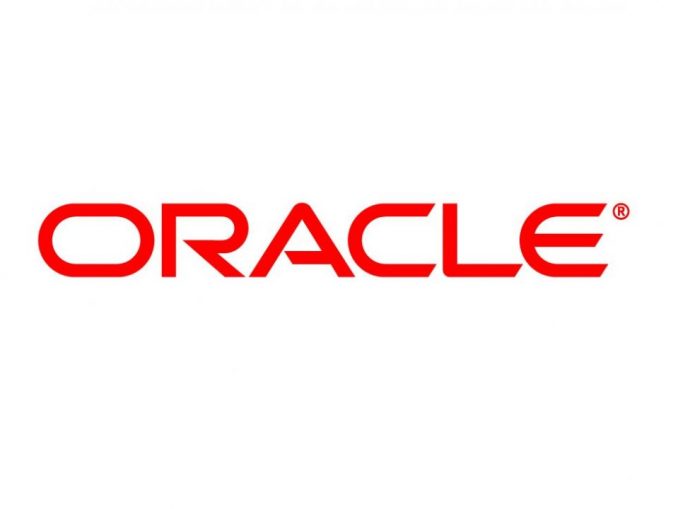 Oracle has introduced a new version of its database appliance, Exadata X9M. These are preconfigured systems consisting of servers, database software and management and control tools. Oracle started with its appliances about ten years ago. The basis was the server technology acquired with the acquisition of Sun Microsystems.

With the new database machine, the manufacturer promises its customers a further boost in performance. Compared to the previous generation, Exadata X9M primarily accelerates OLTP processes (Online Transaction Processing). The IOPS (Input Output Operations per Second) rates would be up to 87 percent higher, the latency times for SQL queries would be less than 19 milliseconds. The throughput for analytical scans of the data sets amounts to more than one terabyte per second. Users could use the system to reduce their costs for transactional workloads by up to 42 percent, while the potential savings for analytical workloads are as low as 47 percent.

Oracle relies on current Intel CPUs and Optane Persistent Memory (PMEM) from the same manufacturer in its appliance. The systems could be equipped with a maximum of 576 CPUs. Compared to its predecessors, this means an increase of 33 percent. The storage capacity had been expanded by 28 percent. Users could thus consolidate more databases on a single Exadata system, advertise the Oracle executives. This reduces costs and complexity in operation. In addition to transactional processes, users could also operate analytical and machine learning workloads. Any combination of the fields of application within the database machine is also possible.

What is new about the upcoming Exadata systems is that users can now also run Oracle’s current database generation, the Autonomous Database, which was previously available only in the provider’s public cloud infrastructure, in their own data centers. This requires “Cloud@Customer” from Oracle. This infrastructure variant is based on the same technology stack as Oracle’s public cloud, but runs in the data centers of the user companies. Customers rent these systems, which are still owned by Oracle and also operated and managed by the manufacturer.

In addition to expanding the database options, Oracle is also expanding the functionality of its Exadata systems. For example, individual database instances can now be assigned to granular specific CPU resources. More security is to be ensured by encryption, the keys of which are solely under the control of the users. According to Oracle, Access Control Lists (ACL) provide more transparency in the management of permissions and database access. Oracle’s Autonomous Data Guard extends disaster recovery to multiple cloud regions. Users will also be able to replicate data and process streaming data in real time across multiple cloud regions of the provider in the future.

Oracle has recently introduced its “Zero Data Loss Recovery Appliance X9M”. The pre-integrated system is designed to help users better secure their databases and prepare themselves against ransomware attacks. Processes around backup and recovery could thus be largely automated.