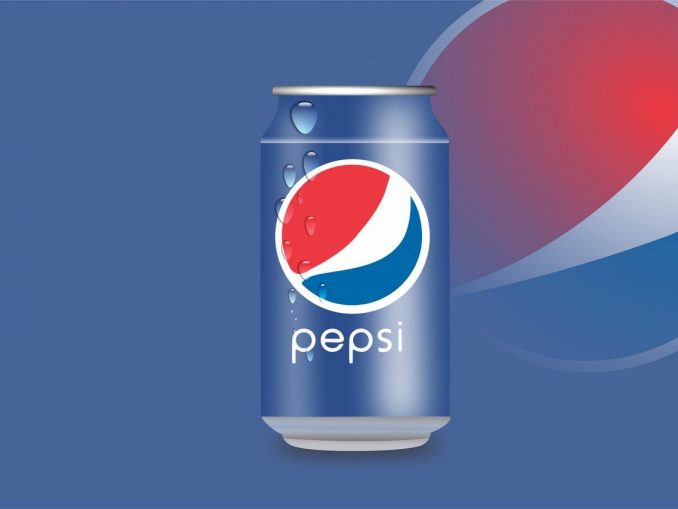 Since the outbreak of the Covid-19 pandemic, the operation of global supply chains has become a top priority for many companies. Analytics are increasingly playing a key role in cushioning fluctuations in supply and demand.

PepsiCo, an American food company, registered irregularities in its supply chain early in the corona crisis. Consumers filled their pantries with hamster purchases, while there were supply shortages all over the world. “At the beginning of the pandemic, the shelves of certain products were swept empty for various reasons,” says Jason Fertel, technical director of e-commerce at PepsiCo. For example, customers would have bought as many oatmeal as possible.

PepsiCo used predictive analytics and machine learning to predict when inventories would run out. The company drew the attention of retailers to this so that they could reorder in time.

The data also helped the group improve marketing campaigns. “Using some of this information and the technology and products we developed, we could simply turn off advertising campaigns automatically when products were out of stock,” says Fertel.

Years before the pandemic, Fertel and its development department within PepsiCo eCommerce began automating the workflows for managing search marketing activities. This resulted in the Sales Intelligence Platform, with which sales staff can sell the company’s products better.

The platform combines data from retailers and supply chains to predict when an item will be out of stock. The dealers are requested to reorder the goods in good time. “We definitely helped our field service teams and put them in a position to take immediate action,” says Fertel. As a result, PepsiCo would have made more sales and recorded a measurable decline in inventories.

The Sales Intelligence Platform is a cross-channel, cross-functional application for insights, workflows and automation designed to simplify digital sales and operations. It is based on the Elixir programming language, which can be used to develop scalable, easy-to-maintain web applications.

The data engineering team collects data provided by retailers as well as internal supply chain information in a Snowflake Data Cloud. There they are processed in PostgreSQL or Apache Druid databases, depending on their data properties. An application based on the Phoenix Web framework also feeds data from third-party programming interfaces (APIS).

IT rolled out the first version of the application in autumn 2020. She focused on marketing automation for the internal PepsiCo eCommerce sales team. It has helped to automate processes and increase the number of purchase orders. in 2021, the team around the manager began to provide field sales representatives who go to the stores with information about out-of-stock goods in real time. This resulted in further possibilities to link analytics with field service and supply chain processes.

Although this partnership is still in its infancy, according to Fertel, it is already showing positive results: “On the field side, we see how colleagues are changing their way of working and offering store managers certain things that they would not have thought of before.“

For Fertel, a key to the success of the project was to find employees who were willing to test the platform. In addition, the company was dealing with a specific business problem. “We want to do a lot of things, but we focused on expiring goods very early,” the manager said.

The focus on the users and the close cooperation with them helped the team to understand the field staff and their needs, says Fertel. As a result, it was quickly determined what works and what doesn’t, so that the platform can really deliver added value in the end.

In addition, it has paid off to make initial attempts quickly via a Minimum Viable Product (MVP). In the beginning, it is more important to focus on the value contribution, instead of wanting to automate everything completely. “You have to put up with rolling out a version without the full features,” he says. For some of the early machine learning experiments, for example, his team uploaded a text file with the models and adapted it. After successful test runs, they moved on to the next iteration and gradually developed the MVP into a full-fledged product.

This article is based on an article from our US sister publication CIO.com.

*Thor Olavsrud is a senior writer at CIO.com and deals with IT security, big data, open source technology as well as Microsoft tools and servers. He lives in New York.

Get a free quote
PrevPrevious8 Steps to Successfully Migrate ERP to the Cloud
NextCloudBees: Software and Technology Trends 2022Next