Passwords are our ticket to the digital world. They enable us to access online shops, social media and digital services. Passwords also protect the accounts we use every day on the Internet, whether at work or in private, and thus play a key role (in the truest sense of the word) in protecting our entire online identity. This year’s World Password Day is therefore intended to remind us how essential passwords are for our digital security. 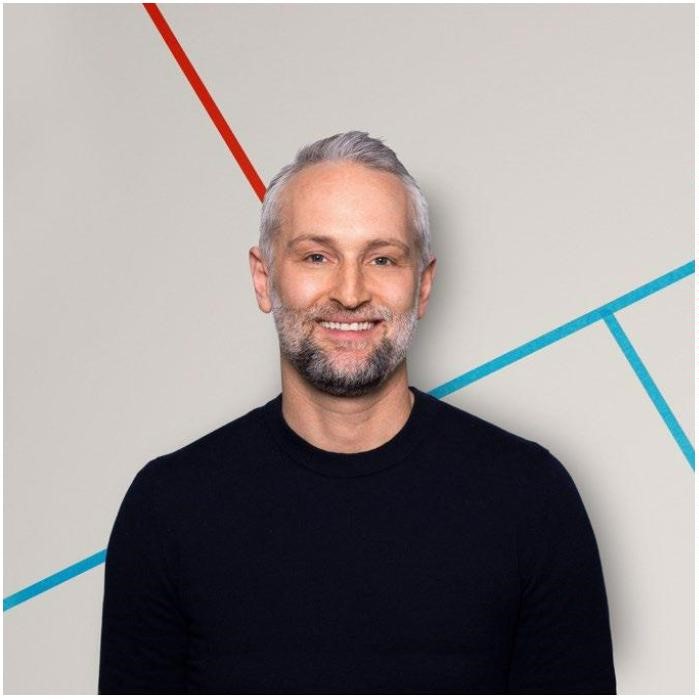 Although so much depends on you, dealing with passwords is perceived as a chore in our society. In the past, many people have already drawn attention to this in the past, but a recent study from February 2022 also reveals the recklessness with which many Internet users treat their passwords. It is interesting that the majority of respondents often know how to do it better. One more reason why days like today’s World Password Day are still so important. If you take a closer look at the numbers, the first look makes you feel confident: 75 percent of respondents say that when creating their passwords, they make sure to use a secure mix of numbers, letters and special characters. On the other hand, the subsequent, sometimes negligent handling of them is disturbing: only 38 percent of respondents change their password regularly and almost 30 percent use the same password for different services. This underlines that although users are aware of the importance of secure passwords, they do not observe all the necessary precautions.

But why might that be? Here, too, the survey gives the answer: 33 percent of the respondents said that they keep the passwords in their memory. Another 27 percent note them on a piece of paper. It can be seen that the majority of Internet users want an uncomplicated handling of their passwords and act accordingly. It is interesting in this context that almost 90 percent said that they knew password managers, but only 31 percent of the respondents also use them.

How does it all fit together? In any case, not very good. The inconsistency in dealing with passwords has been known for a long time. The most commonly used passwords in Germany still consist of simple series of numbers, first names and dates of birth. That these passwords are not secure and can be hacked in a very short time is therefore hardly surprising. For account takeovers, weak passwords are the biggest risk because they are the main gateway for cybercriminals. RISK IDENT’s solutions can detect fraudulent account takeovers at an early stage and protect companies from them. However, in addition to the platform operators, there is also a high risk for users, since an unclear attribution of their digital identity puts them in need of justification and damage can also be caused to other accounts with their captured passwords. Passwords that are used multiple times thus represent a danger to the entire digital identity of the respective user.

In the end, an account takeover harms both – the customer and the company. It is therefore important to identify the signs of fraudulent activity at an early stage and at the same time to raise awareness of the handling of passwords on the part of consumers. The use of strong passwords and a password manager is therefore one of the simplest and most uncomplicated methods to protect yourself as a user from the theft of his accounts. After all, online fraud prevention is a task for society as a whole, which will become increasingly important with the progressive digitization of all areas of life.