realityOS could see the light at WWDC 2022

A few months ago, in the middle of February, an indiscretion on the part of Apple he let us know for the first time about realityOS, And, of course, after all the years that we have been behind Apple’s “secret” project of creating two augmented reality and virtual reality viewers, it does not take a genius to understand that said sighting not only confirmed these plans, but also indicated to us that the project could already be close to debuting on the market or, at least, to be presented publicly.

A very interesting source of information is found in the patents that technological companies register since, like the job offers they publish, they provide us with a very interesting vision of where companies may be heading. And in this case, as we can read in MacRumors, patent records indicate that realityOS will be presented at the imminent WWDC 2022, to be held between 6 and 10 June.

And it is that in these patents, although their presentation dates back a few months, they have the explicit indication that your international registration must take place, at the latest, between the eighth and the ninth of June, that is, right on the dates when WWDC 2022 will be taking place. And it doesn’t seem that the choice of dates is casual, but rather the result of Apple finally telling us about realityOS and its plans with augmented reality and virtual reality. 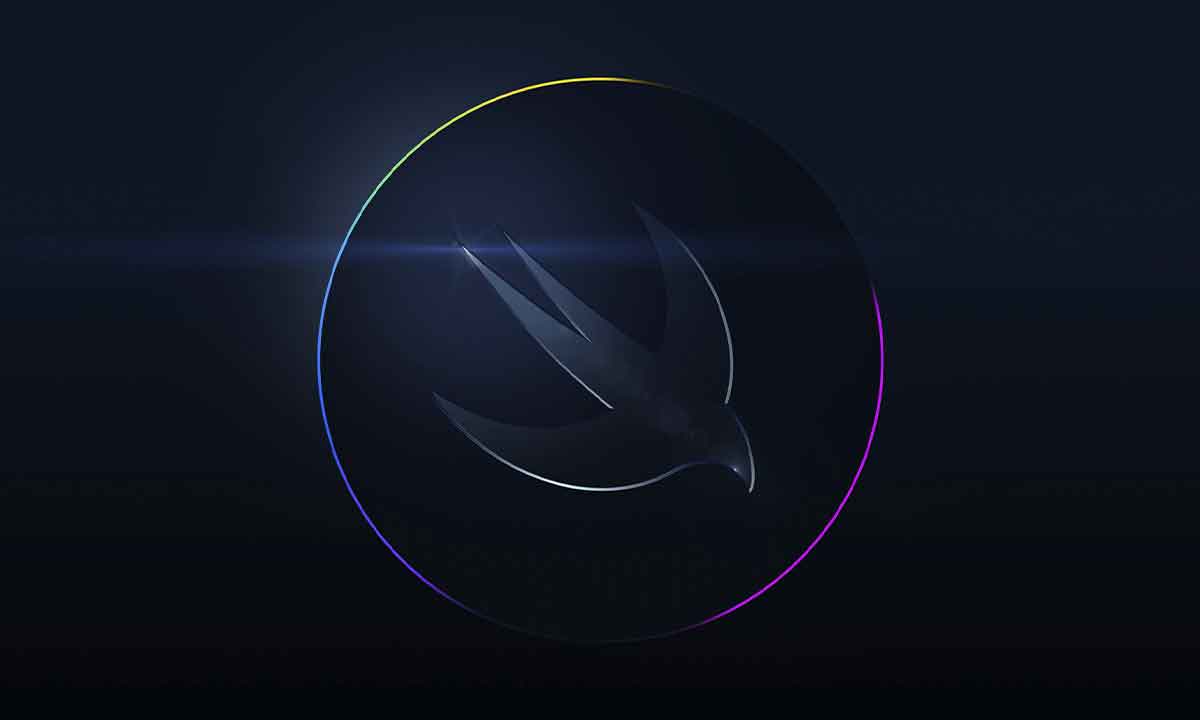 And what would this mean? Well, what the first device with realityOS could be presented before the end of the year. If Apple presents the operating system at this year’s developer conference, we can understand that what it wants is for developers to start working on the first apps for it, that is, to populate the app store so that, when the time comes for the presentation and start of marketing of the first viewer, there is already a proposal of apps consistent enough to make the device attractive to potential buyers.

Virtual reality is a market that, although it has been present for years, is not taking off, and it is still used by a minority. And with the economic outlook for Apple devices, it seems that the price will remain one of the barriers, well, as is customary with those from Cupertino, we expect that the first device with RealityOS will be, if not the most expensive in its category, then at least one of the most expensive.