A high-end mobile phone at a mid-range price – that doesn’t exist? And whether: we took a close look at the Oppo Find X5 with 5G turbo. […] 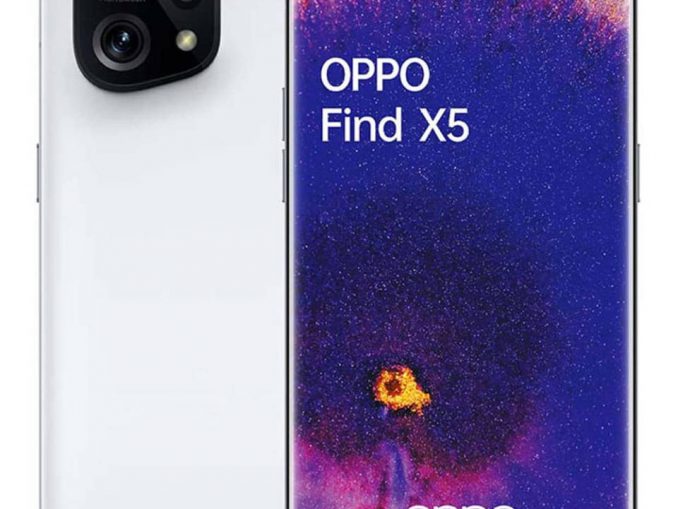 Let’s let the numbers speak for themselves first: With the PCMark, the upscale luxury-class model with in-house ColorOS software (V.12.1) scores a respectable 9739 points. The 3DMark (Wild Life) also has an outstanding 5854 points at the end of the measurement, and Antutu has 603,614 points at the end, which is achieved by the 950 Euro Android 12 model. All in all, a fabulous result.

The 8 GB of RAM and the Qualcomm Snapdragon 888, a decent eight-core CPU clocked at 2.84 GHz, are probably partly responsible for this. Oppo uses 256 GB of usable memory. The fact that the 196-gram smartphone (160.3 × 72.6 × 8.7 mm, H × W × D) also shines on the outside is shown by the first-class, smooth workmanship: the touch-sensitive screen, which is slightly curved at the ends, closes perfectly with the frame. Dust or dirt particles have no chance to settle permanently here. In addition, the mobile phone, which is specified in protection class IP54, is resistant to dust and splashing water.

At the back, the manufacturer does not use ceramics (as in the Pro version) and instead relies on scratch-resistant gorilla glass Victus in version 5.

On the right side is the power button, on the left Oppo installs the volume rocker. There is a USB-C port at the bottom, and the dual SIM slot is hidden to the left of it. Even the eSIM function supports the mobile phone.

Nice and up-to-date: WiFi-6 and Bluetooth in version 5.2 are responsible for radio connections on the smartphone. And the Find X5 intus has something else to offer, or rather, at the back: this is its high-quality triple camera system, which consists of a 50 Mpx main and ultra-wide-angle camera, as well as a telephoto (13 Mpx).

The photos taken are great, and even when it starts to dawn, still easy to see.

Oppo installs a 4800 mAh LiPo battery in the model, including a fast charging function. The capacity is enough for about two days of exhausting work, then the smartphone needs to be charged.

In practice, the Find X5 takes 47 minutes to be fully charged from 0 to 100 percent. Who needs it faster: After just under 21 minutes, the lush power dispenser is half full. In addition to the fast charging function, the included 80-watt power supply probably also plays its part in making this happen so quickly.

For added security, Oppo is implementing a fingerprint sensor and face unlock. And even when reproducing sound with stereo sound, the device does not give a damn.

*Daniel Bader is an author at PCtipp.ch

Get a free quote
PrevPreviousOpen-core models should be treated with caution
NextWhat process does a mobile phone go through before it reaches our hands?Next