What IT-lers long thought was superfluous and funny has become the central success factor: social competence. What it’s all about for nerds and CIOs. […] 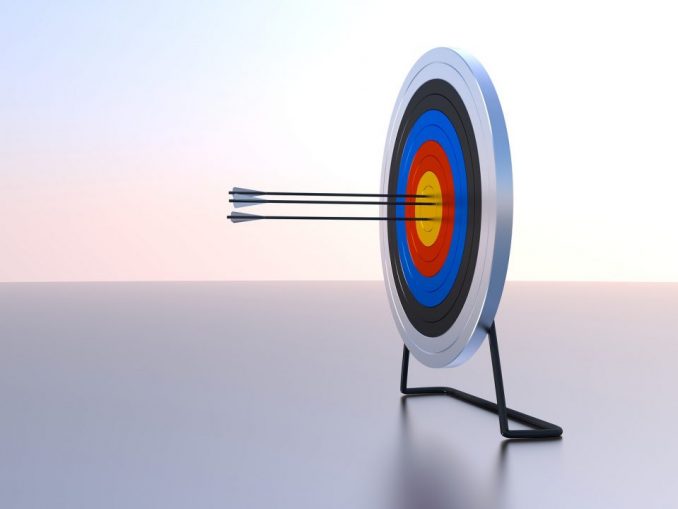 What is the difference between an introvert and an extrovert programmer? When you talk to the introvert, he looks at his shoes. And the extrovert? He looks at HER shoes during the conversation …

Little joke. The message behind this is that many IT professionals are completely hopeless candidates in terms of soft skills and even the smoothest of them are not able to communicate openly and fearlessly.

Admittedly, the stereotype is a bit worn out and is no longer generally true. This is mainly due to the fact that today no one can afford to do without networking and niceties. IT permeates every fiber of the company, simply writing its code and not caring about anything else, that’s no longer possible.

Everyone knows this, but there is still a lot of catching up to do in terms of soft skills on the job. We tell which characteristics are especially important and why.

Communicating in writing is no problem for most IT professionals. Firstly, they are constantly dealing with the computer anyway, and secondly, the technical aid at the same time ensures that decency to what has been said, which is very acceptable to many. However, this cannot solve every problem. Often the immediate reaction of the other person is essential to find out how he really thinks about a problem or a project.

It is also important – especially for IT managers – to be able to explain and convey projects in such a way that they also understand technically inexperienced people. After all, how else should it be possible to attract the necessary sponsors for your own ideas.

The term “active listening” is also often used today. What is meant by this is the ability and willingness to ask intermediate questions and thus perhaps also to admit that one or the other has not understood. Only with this kind of dialogue can you really get ahead in the matter.

The popular phrase “teamwork is overestimated” is often just a cipher for “teamwork is too exhausting for me”. But especially in the project business, of course, it never goes without. And this means not only being able to subordinate yourself, but also deciding when to take on the leadership role and how best to fill this role.

And IT professionals regularly get into this role even if they are not formally department heads or CIOS. For example, in project management, which regularly fails without communication. It is important to put tasks in the right hands and never lose sight of the goal of the whole. Similar skills are also needed in purchasing, an area that IT professionals also have to deal with very often.

Actually, there is no IT job that does not also include explaining comparatively complex things to others. For this, it is essential to be able to talk about technology in a simple, generally understandable and at the same time exact way. Sounds difficult and is not popular with nerds, but it can be learned.

Sudden plan changes or problems are more the rule than the exception in IT. The decisive factor is the right reaction to it. And that is: do not lament, but immediately and creatively seek a solution to the problem. Flexibility is equally important when it comes to feedback. Being able to accept this and actually include it in one’s own considerations is a central success factor, especially in complex projects.

In IT, thinking creatively means above all looking for and finding unusual solutions to problems. In addition, it is important to identify possible problems in advance and take appropriate measures.

The ability to enforce the wishes and demands of your own company at the lowest possible cost with the right negotiation strategy is important. Without losing sight of the legitimate interests of the other party. This only works if the person concerned is able to assess others correctly. These skills are in demand in pretty much all positions in IT. It doesn’t matter whether it’s about hiring the right employees, making the right outsourcing decision or selling and implementing your own ideas within your own organization.

This can relate to very different things: a four-eye conversation, for example, a department meeting or a lecture. In all cases, it is about communicating your own ideas to others transparently. No one will notice how ingenious your ideas really are until you are able to convey them in an appealing way. Those who master this skill will improve their own position in the company at all levels.

Being flexible does not mean losing sight of your goals. On the contrary. It is equally important to continue to pursue goals and plans that you have jointly recognized as correct, even in the long term – if necessary via detours. This also increases your own reputation in the company. Being determined also means not avoiding conflicts, but enduring them, perhaps even initiating them where they help to achieve goals.

It is clear that probably not a single employee has all these skills in perfection – not even outside of IT. In addition, there is a reason and partly also a sense that many programmers and other technicians focus on skills on this side of social skills.

*Christoph Lixenfeld, journalist and author for 25 years, previously studied journalism, Romance studies, political science and history. in 1994, he founded the druckreif journalism office in Hamburg with three colleagues, and has since written for the Süddeutsche Zeitung, der Spiegel, Focus, Tagesspiegel, Handelsblatt, Wirtschaftswoche and many others. He also does radio, especially for DeutschlandRadio, and produces TV articles, for example for the ARD magazines Panorama and PlusMinus. In terms of content, his work is often about the topics of business and IT, but not only. For more than 15 years, he has also been dealing with our social systems. in 2008 his book “Niemand muss ins Heim” was published by Econ-Verlag. Christoph Lixenfeld not only writes, but also implements journalistic products holistically. As part of a cooperation between Süddeutsche Zeitung and Computerwoche, he produced complete newspaper supplements on the topics of the Internet and the web economy, including concept, topic plan, author briefing and editorial.

Get a free quote
PrevPrevious10 Tips for Working Faster with Excel
NextCloud Platform: What can the Google Cloud do?Next