A study by German and Russian researchers has shown that search engines such as Google and Yandex are not good advisors when it comes to medical issues. The information found is often doubtful or even incorrect. […] 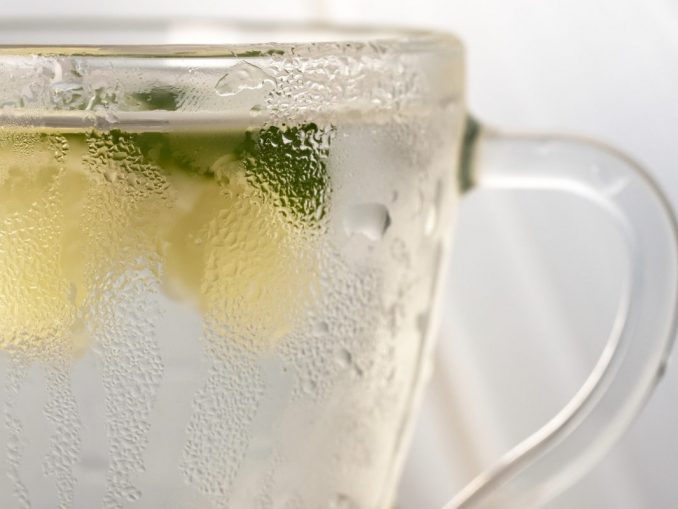 Doctors often react angrily when their patients tell them that they have “researched information on their complaints on the Internet”. This is based on the assumption that medical information on the Web is often either incorrect or that medically uneducated users simply lack the specialist knowledge to be able to classify it correctly.

A study by a mixed team of researchers from the Martin Luther University Halle-Wittenberg (MLU) and the Ural Federal University in Russia supports this thesis. The researchers examined how Google and its Russian competitor Yandex are used for inquiries about medical problems – and how useful the results are.

From an archive of around 1.5 billion search queries, the scientists filtered out a total of 1.2 million queries that dealt with symptoms, diseases and treatment methods. In total, they identified about 4400 diseases and about 1000 medically used plants and other home remedies that were searched for. “Most often it was about more private, everyday topics such as pregnancy or intimate diseases. Overall, the search for the treatment of acne or cellulite was also more frequent than for cancer, “says computer scientist Alexander Bondarenko from MLU.

The question was usually asked whether a certain remedy helps against a disease or how the remedy should be used specifically for a particular disease. This is often based on the assumption that a remedy will definitely help, although this is often not proven at all.

A lot of false hints on Google and Yandex

Yandex incorrectly stated in 44 percent of cases that a remedy is effective against a particular disease, although, according to the researchers, there is no scientific basis for this. At Google, it was almost a third of the cases. The team found evidence of potentially toxic substances only in 13 and 10 percent of the cases, respectively.

MLU employee Bondarenko complains that, above all, the content in the snippets, i.e. the representations of the locations in the search results list, are rather designed to confirm the assumptions of the searchers, even if they are incorrect. Far too rarely would warnings about possible risks be provided. The researchers therefore advocate equipping search engine results on medical issues with clearer warnings about possible health risks.