Thanks to WebAssembly – Google Earth now also works in Firefox, Edge and Opera

Google has completely converted its interactive world photo model Earth to the WebAssembly bytecode. It no longer only runs in Chrome, but also in Firefox, Edge and Opera.

It took almost three years of development and then another six months of public beta, but here we go: Google Earth, the web app with which you can view the whole world from above, now also works in Mozilla Firefox, Microsoft Edge and Opera. Google announced this in a blog post.

The reason: Google has completely redesigned the app – in the bytecode WebAssembly (Wasm). Until recently, you could only access Earth in Google’s own Chrome browser, but that is now changing. In non-Chrome browsers, however, you should still expect poor performance – Google still has to “polish” WebAssembly-Earth. By the way, Safari users have been left with nothing so far. But here, too, there are plans to get Earth running in the Apple browser. 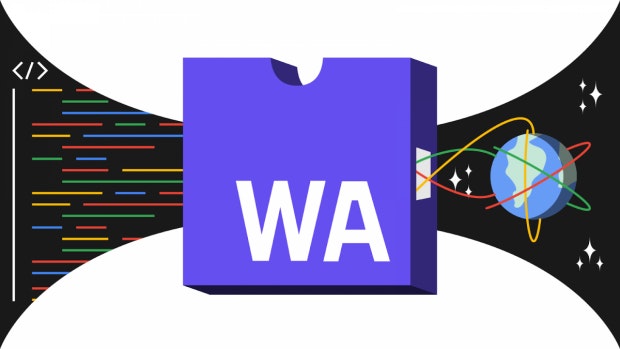 In WebAssembly, code can be packaged in various languages. This means that Google Earth can also run in browsers other than Chrome. (Graphic: Google)

From Native Client to WebAssembly

After Google made its Earth service browser-ready in 2017, it was reserved for in-house Chrome for a long time. This was because Earth used Google’s in-house “Native Client” standard (NaCl), which other web browsers cannot handle.

Together with Mozilla’s JavaScript variant asm.js, NaCl forms the basis for WebAssembly – the fourth web standard recommended by the World Wide Web Consortium (W3C) that runs natively in browsers. The other three are JavaScript, HTML, and CSS.

The highlight of WebAssembly: You can pack apps in pretty much all major programming languages ​​in it. For example, a hobbyist has already created the first-person shooter Doom 3 in C and C ++ and compiled it in web assembly – now it can be played as a demo in the browser. Google has now done almost the same with Google Earth.

“WebAssembly has proven to be the leading, open standard, and browser support has evolved significantly over the past few years,” said Google. Outstaffing Work continues to optimize Earth for many browsers.

Get a free quote
PrevPreviousValidate form entries with Spring Boot
NextWhat is an Event Hook?Next