The Oppo Find X3 Neo in the test

Improvements in the right place, at least in part. […] 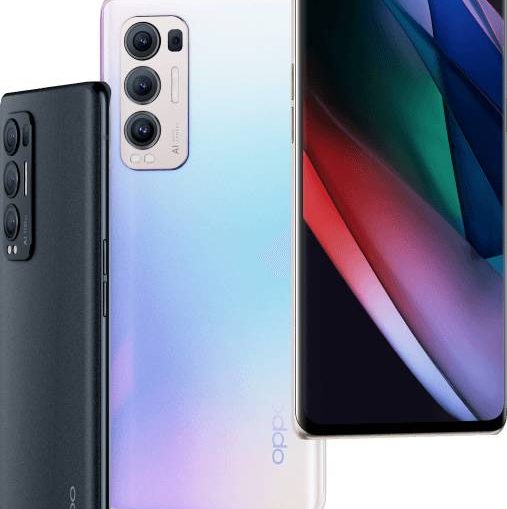 Also Oppo has renewed its portfolio in 2021, launching a new set of smartphones. As in previous years, there are three variants of the Find-X series: The Find X3 Lite, Neo and Pro.

The Pro is the luxury variant, while the Lite model covers the mid-range. The Find X3 Neo thus remains the upper middle class with a market price of just under 800 euros.

Visually, you could easily place the Find X3 Neo in the high-end. Personally, I would even say that the X3 Neo looks better than the X3 Pro. Especially because of the much more elegant camera hump. But the textured glass back is particularly appealing. This offers the optical and qualitative advantages of glass, but lies comfortably in the hand like an aluminum back. Oppo has even selected two color variants that could not be more different. Once an inconspicuous matte black, which reflects a little, but overall little catches the eye. And in turn, a beige variant with a veritable rainbow on it. Depending on the incidence of light, this variant shimmers in all possible color gradients and is guaranteed to attract attention. 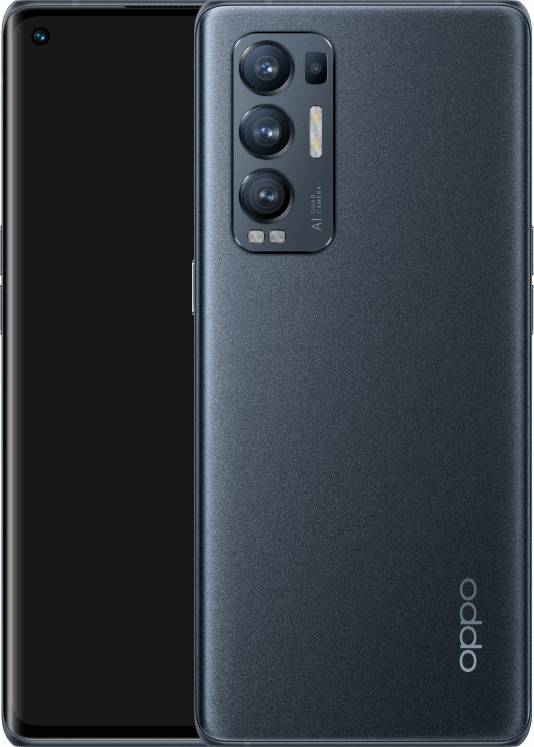 The black version is much more discreet (c) Oppo

Also appealing is the frame of the X3 Neo, which is held in noble aluminum. The camera hump on the back is made of the same material. And from this camera hump, at least visually, some other manufacturers can cut a slice. This starts with the appealing aluminium and continues with the simple but functional camera elements. The finishing touch gives the camera module a glossy cut edge on the outer edge. The only drawback of the camera hump: compared to other smartphones, the X3 Neo wobbles relatively strongly when it lies flat on a surface. With a shell, however, this is done anyway. 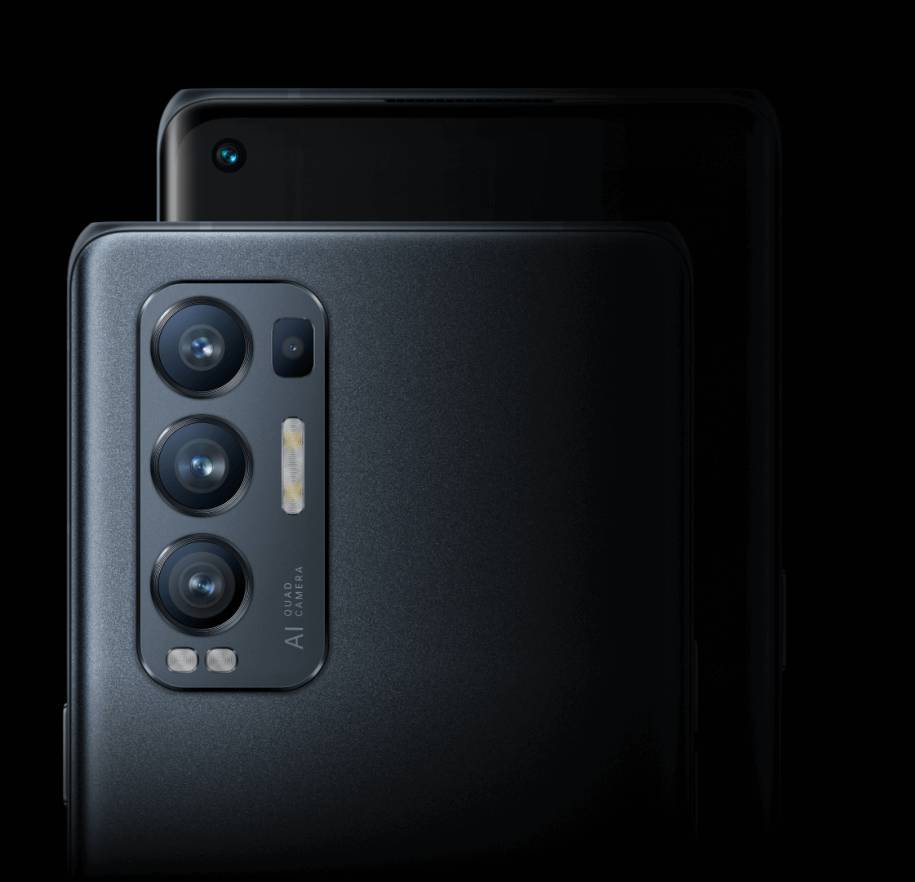 On the front, little has changed. The same 6.5-inch display with a resolution of 1080 × 2400 is installed, which leads to a pixel density of 405 PPI. Although not quite as much as in the top models, but hardly noticeable by eye. Also slightly below the top class is the refresh rate of 90 Hz, although this difference is only really noticeable in direct comparison. As with its predecessor, the display saves money in the right place and is one of the highlights of the Find X3 Neo.

As for the processor, Oppo has once again chosen the upgrade to the top model from last year. A good choice, since last year’s Snapdragon 865 is still quite neat. Although the X3 Neo lacks some of the attractive features of the latest Snapdragon, especially the 60 FPS mode for games, the Neo also costs a good bit less than the top class.

In everyday life, you don’t have to worry about performance with the Find X3 Neo anyway. With all the usual applications, the Neo copes well and even with more complex games like Genshin Impact, the phone keeps up without overheating.

The last year still very generous 12 GB RAM are also back and this year even a little more rational, although not absolutely necessary. The X3 Neo would not have been much cheaper with less RAM. Also, as with the previous model, there is 256 GB of useful memory. This is more than enough and almost makes us forget that enlargement is unfortunately not possible.

One of the best upgrades to the X2 Neo is the battery. From 4025 mAh this was increased to 4500 mAh. This comes easily through more than a day and should still offer enough juice even after many charging cycles. Those who usually have an outlet nearby do not have to worry anyway. Included is a 65-watt charger, which fully charges the Find X3 Neo in just over half an hour. 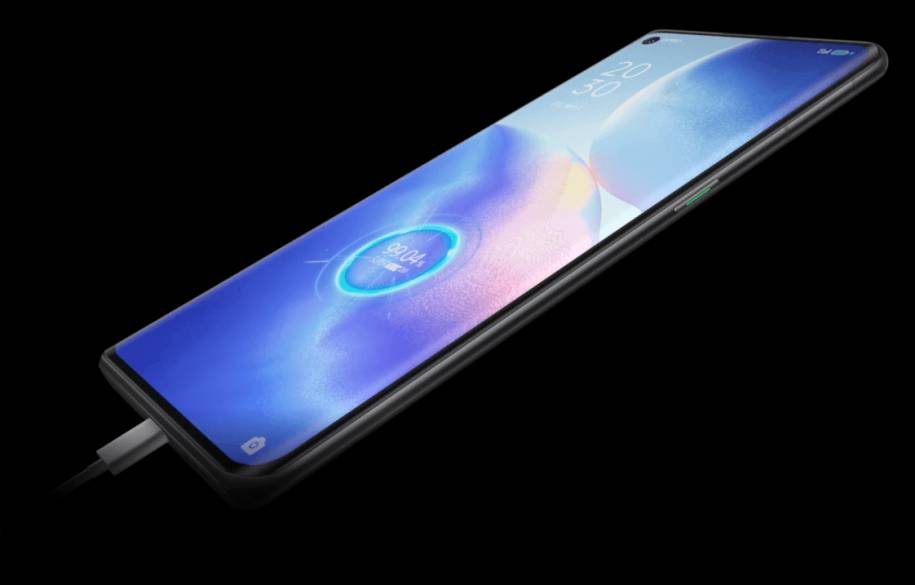 Oppo has also improved the rest of the equipment. Wi-Fi 6 is new, in addition to 5G and Bluetooth 5.2.A headphone port or a second SIM slot is still in vain, but both are no longer standard. A bit of a pity is the weak dust and water protection, which protects only from light splashes. This is a little more than with the X2 Neo, but still below the expectations of this price range.

Oppos Color OS is also not yet beyond doubt. The interface slipped over Android 11 is visually one of the most uninspired interfaces on the Android market. In addition, the German translation is still very bumpy. Bloatware is present as with all versions of Android, but Oppo no more than other providers.

Another criticism of the Find X2 Neo was the rather moderate camera. This has been revised for the X3 Neo. The new sensor delivers clearly better images than its predecessor. At least with the main camera. The 50 Mpx with a focal length of 24 mm and a maximum aperture of ƒ/1.8 shoots decent pictures. Not at the level of top devices, but fine for the price category.

However, it becomes problematic with the other three lenses. The telephoto lens (13 Mpx, 52 mm ƒ/2.4) is identical to the previous model and therefore quite okay. Compared to the new main camera, the telephoto in the X3 looks like a clear downgrade. The ultra-wide angle is even weaker. Although this was also improved (16 Mpx, ƒ / 2.2), it was already weak in the predecessor and remains so in the X3. The depth sensor as the fourth lens was replaced by a macro lens. However, this is practically useless in practice and was probably mainly installed to improve the data sheet. The selfie camera is the same as before and shoots neat photos that serve the purpose. 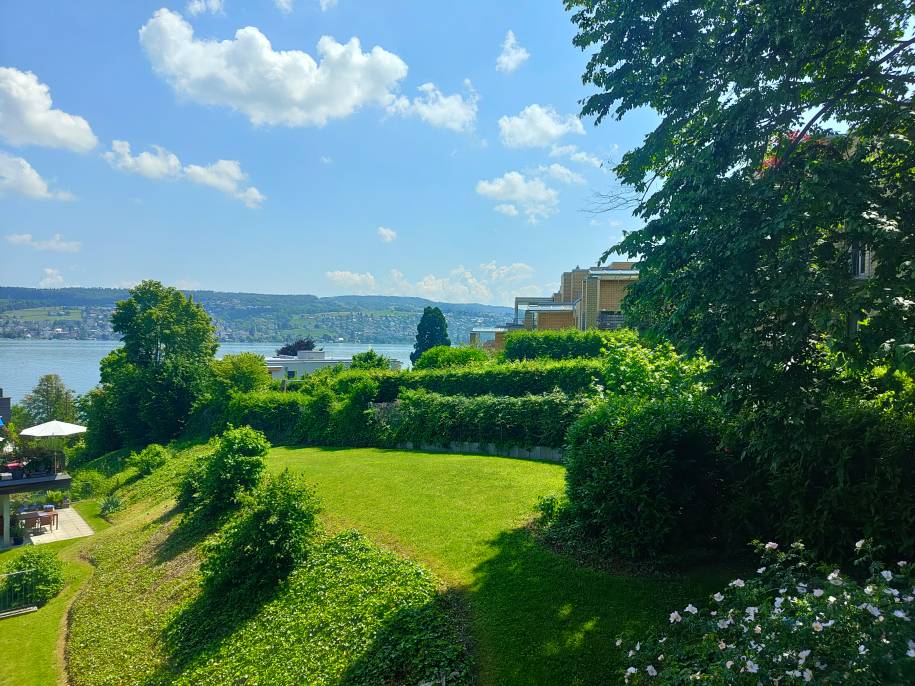 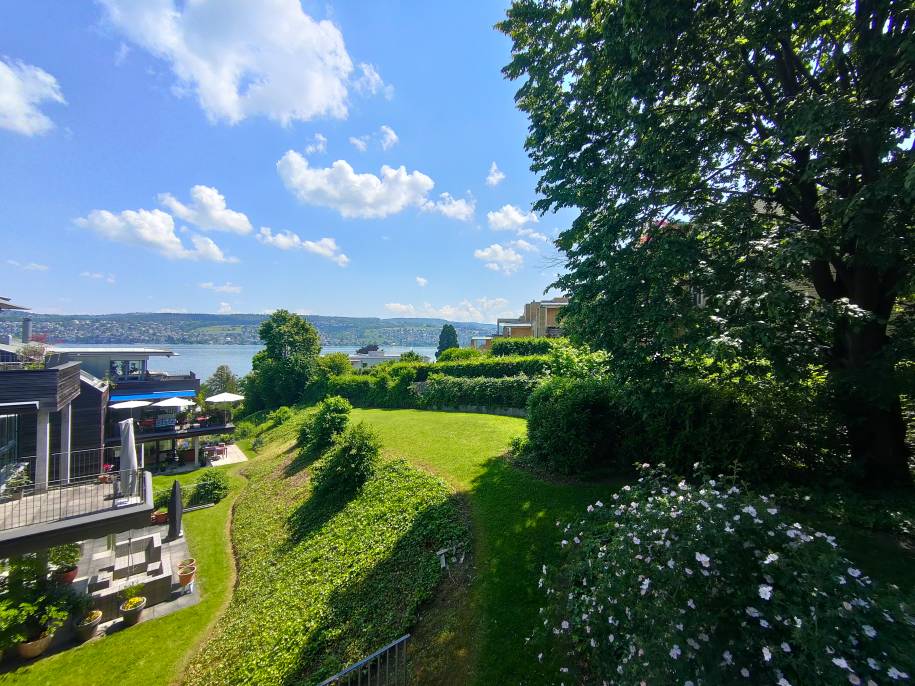 The quality of the wide angle lens is lacking (c) PCtipp 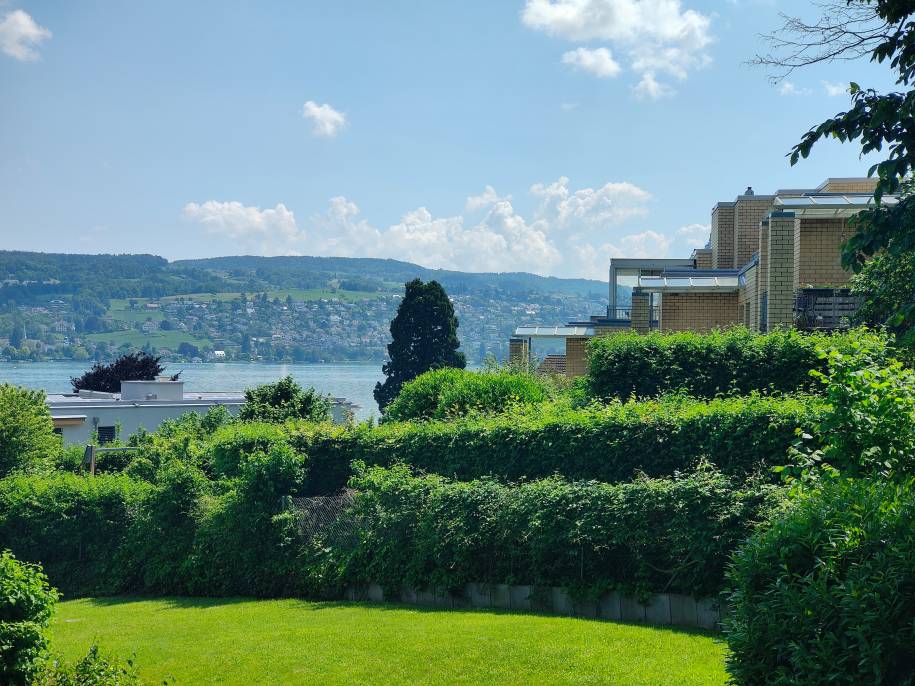 Also the tele does not convince completely (c) PCtipp 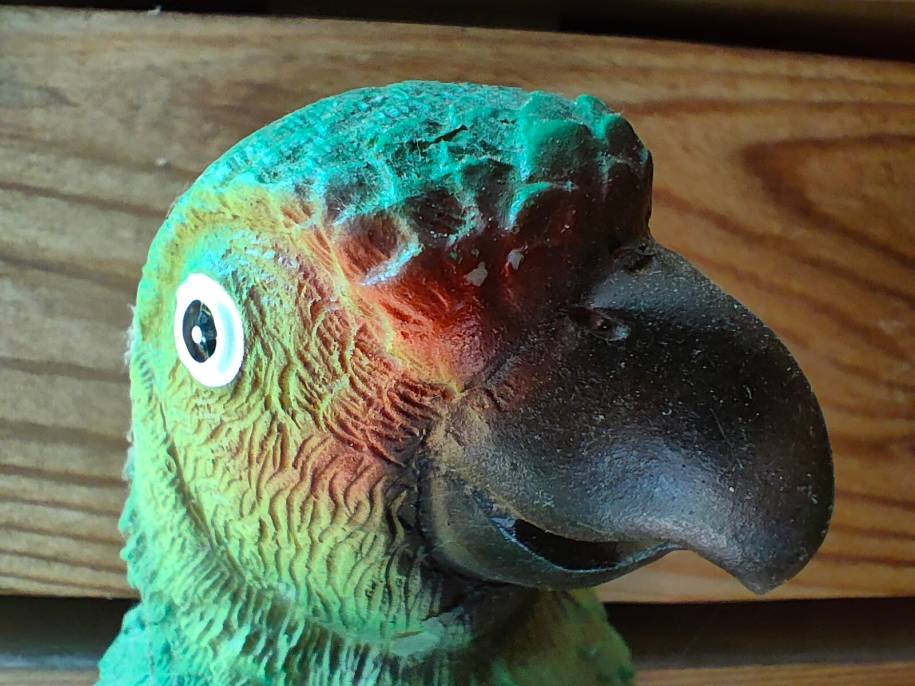 The Oppo Find X3 Neo is a step in the right direction. Many of the problems of the X2 Neo have been fixed and the new design is simply outstanding. However, there are still various dowries left. So the Color OS are still very questionable and the wide-angle camera weak. Overall, however, the X3 Neo is a successful successor to the X2 and also in itself a strong smartphone for the Android market of the upper middle class.

Get a free quote
PrevPreviousHome Office ban: half would cancel
NextAugmented reality for cosmetics: oh, how am I beautiful…Next