Social networks are used by billions of people – but users don’t trust them. Facebook comes up with particularly unfavorable values. Other data-hungry Internet companies are doing much better, as a recent study showed. […] 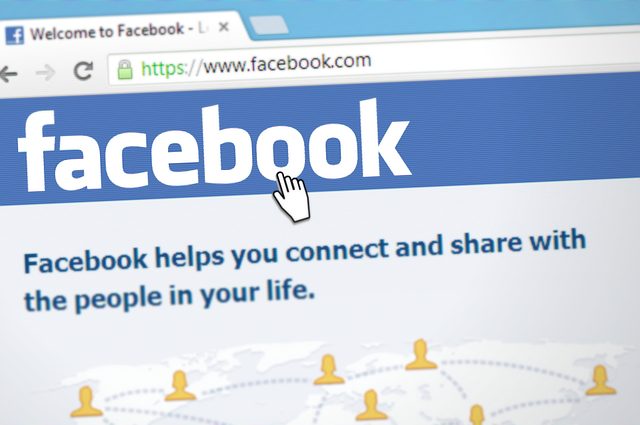 In America, the “Land of the Free”, there are more and more voices calling for stronger regulations for Internet companies. According to a recent survey of US Internet users, 64 percent of citizens support such a step. The study was carried out by the Schar School Administrative College together with the “Washington Post” and is intended to reflect the trust in the integrity of Internet companies with regard to the handling of personal data. This trust is therefore very low, especially in relation to social networks.

For example, three out of four respondents (72 percent) stated that they have little or no trust in Facebook with regard to the handling of their personal data. Only 20 percent rated the trustworthiness of this network as high.

If you look at the survey results for TikTok, Instagram and WhatsApp, they only look better at first glance. 63 Percent of all users trust TikTok with little to no trust, with Instagram it is 60 percent, with Whatsapp 35 percent. Facebook Instagram accounts for 19 percent of the users who trust these services, Whatsapp for 15 percent, TikTok for 12 percent, and the share of users who trust these services is even lower for all four networks mentioned.

The degree of rejection of the offers of other Internet companies is somewhat lower. At 53 percent, Youtube is met with a similar amount of distrust as Whatsapp, but can count on at least 35 percent of users who basically trust the video platform. At Google, distrust (47 percent) and trust (48 percent) are roughly in the balance, the situation is similar at Microsoft (42 percent vs. 43 percent) and Apple (40 percent vs. 44 percent).

The clear winner in the trust ranking is Amazon: although 40 percent of users trust the group little or not at all, a clear majority of 53 percent express a rather high level of trust in the online marketplace – seven percent have no opinion on this.

The researchers at the Schar School blame the social networks’ business model, which is not very transparent from the users’ point of view, for the different results. While companies such as Microsoft, Apple and Amazon clearly see the sale of goods and services, many users do not seem to be aware – or not to like – what Facebook or TikTok make their money with.

*Frank Kemper joined the team in 2001 and headed the print edition of INTERNET WORLD BUSINESS from 2013 to 2020. The graduate of the German School of Journalism in Munich can look back on over 30 years of editorial experience and has been online for almost as long.