In the last few days, you’ve probably heard about facebook plans to create a metaverse. Many will be wondering what the hell that is, as many others may already be projecting how that future space could be, and I bet that more than one has quite clear the reason why the social network is considering a project as ambitious as attractive and worrying. Because yes, it has both flavors, and it’s a good time to start thinking about both.

But the best thing is to start with the clarifications. If you don’t know what a metaverse or meta-universe is, the first thing I do is i strongly recommend that you read Neil Stephensonespecially if you like science fiction. Personally I always recommend Cryptonomicon but, in this case, the recommended reading is Snow Crash, 1992 novel in which appears for the first time this concept that now seems to have inspired Mark Zuckerberg to see the possible future of Facebook.

A metaverse is, in short, a virtual space (yes, we’re talking virtual reality) and collective in which certain environments are recreated in which people can interact with each other, perform multiple activities and, in addition, to circumvent the limitations imposed by the real world in every way: from the laws of physics to forbid you commit a murder. The only limits within a metaverse, in addition to the lack of sensory responses to what we are doing, are those marked by its creator.

Remember Second Life? Well, now imagine putting on a virtual reality viewer and being able to access such a platform. Or, if you want an example of the metaverse in cinema, all you have to do is watch Ready Player One by Steven Spielberg. Or in USS Callister, a hilarious and very successful episode of Black Mirror (we could argue if the world created in San Junipero is also a metaverse). What Facebook is considering creating is something similar, a virtual space in which to interact with each other, with third parties, with businesses, attend shows, play, etc.

The fastest answer to this question is found by looking at the numbers of this social network. Although he is still a giant, there is no doubt that this service is becoming less and less attractive to users, especially young people. And we can accuse Mark Zuckerberg of many things, but not of being unwise. It is becoming increasingly clear that if it wants to survive, Facebook must reinvent itself in some way, and the project of creating a metaverse is, at least in the first instance, the most striking.

And there’s a key element, and that is that to some extent Facebook is already, so to speak, the basic structure for creating a metaverse: it has users, with the relationships established between them, with the interests of each of them and with spaces dedicated to said interests. To create a metaverse, the only thing you have to do (which I’m not saying is simple, eye) is to take all these elements to a virtual space, where it is possible from meeting with former schoolmates to buying in an online store, going to attend a concert.

Said that way may sound simple, but in reality the path that goes from saying to doing is, in this case, huge. Zuckerberg knows, and so he claims, that turning Facebook into a metaverse it is a uniquely complex challenge, and it can take many years get to develop something like that. However, the mere fact that he talks about it, as he has already done, should put us on the track that Facebook has been working on it for some time now, and that they must have concluded that it is technically feasible. 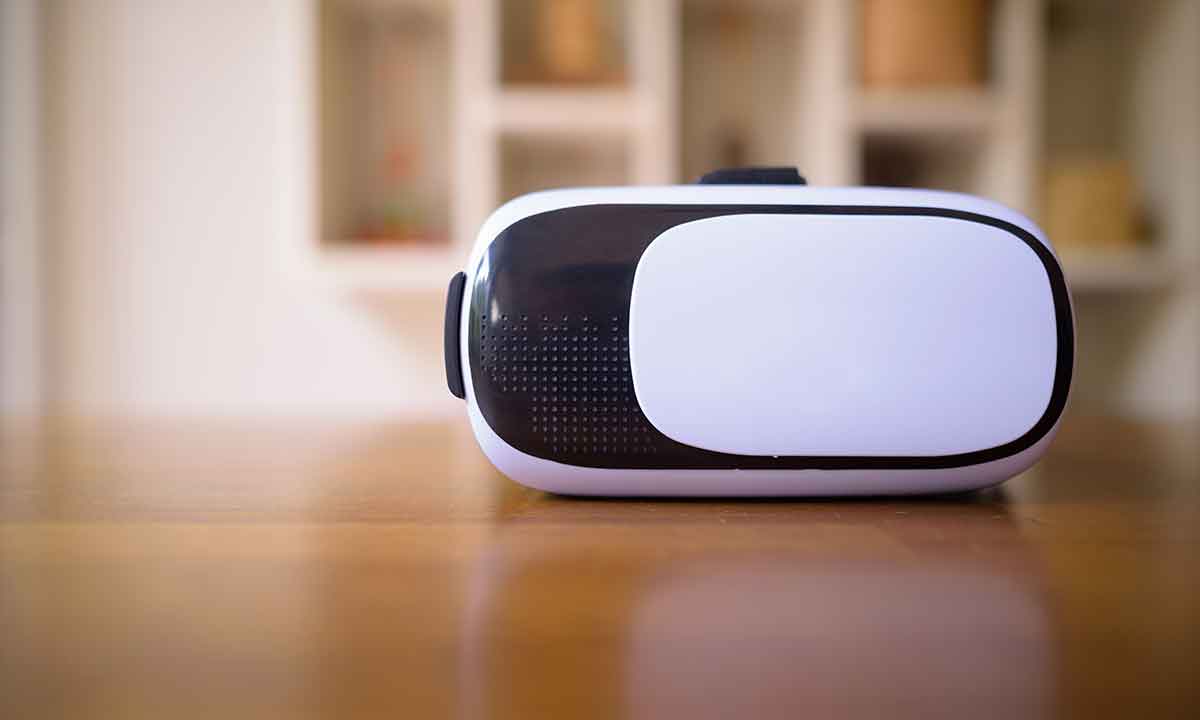 Pros and cons of metaverse

From a theoretical approach, to the lack of knowing concrete details about Facebook’s plans, the idea is interesting. Just as, in its origins, Facebook became a meeting point with a lot of possibilities, the creation of a metaverse that reproduces the structure of the social network can be a big step in that direction, further facilitating social interactions of all kinds.

I know it’s not the same to talk to a friend over the Internet as to do it in person with a coffee or a beer in between. But I also know that, on many occasions, circumstances prevent those meetings in the real world can be carried out, and this is what makes me contemplate a proposal like the Facebook metaverse as an option to take into account. I don’t want to celebrate New year’s eve dinner with my people in the metaverse, but I do want to be able to meet Paloma, Anaïs, Jose and many other people, to have a coffee, even if we are tens or hundreds of kilometers away and it’s not possible to see us in the real world.

The main disadvantage? It certainly comes, to some extent, from the advantage I have raised earlier. And it is a metaverse in which we can relate to whoever we want when we want, and in which we can also avoid conditions that do occur in real life it can be, without a doubt, something very addictive. If in its early days many people spent the whole day on Facebook, posting statuses and interacting with their contacts, a platform as immersive as a metaverse can “hook” even more.

There are other factors, both for and against, so many that they can give rise to a most interesting debate. At the moment, talking about it is like talking about the first manned mission to Mars: there is a good chance that it will happen, but we will still have to wait a few years for it. However, it is a good idea to start thinking about it, because this reinvention of Facebook may force us to rethink, very seriously, our relationship with networks, with people and with our environments. Maybe Ready Player One will stop being science fiction in a few decades.

Get a free quote
PrevPreviousApple: that’s why there will be no foldable display in the near future
NextCyber War: Vectra AI offers free help to organizationsNext