WhatsApp is planning this major update

Due to the increasing competition, WhatsApp plans to keep its users with numerous new features. Here in the overview. […] 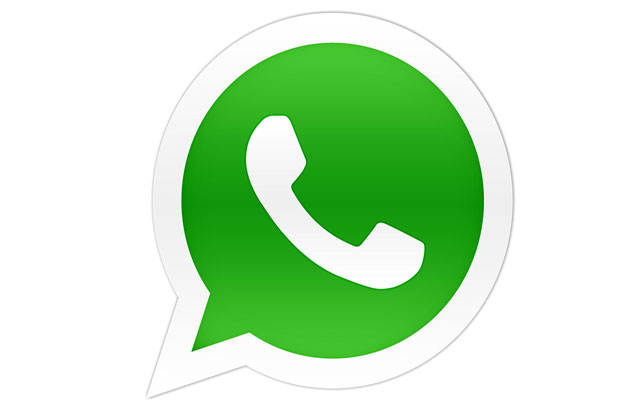 Threema, Signal and Co. are on the upswing. WhatsApp now wants to keep its user community with new, exciting features. The company is planning these functions (partly rumored).

Images that are currently sent via WhatsApp are compressed for faster transfer and saving data. In the future, you should have the choice whether you prefer to send an image in data saving mode, in the best quality / data ratio or in full quality. This is reported by the portal WABetaInfo, which has discovered corresponding menus in a preliminary version.

An update is also planned for the polarizing voice messages. On the one hand, WhatsApp is apparently planning a pause button that you can press when recording a voice message. Thus, one wants to prevent long pauses and “Ehs” – so that the voice message is not unnecessarily dragged out. In addition, it should also be possible to listen to voice messages when you have closed the messenger. 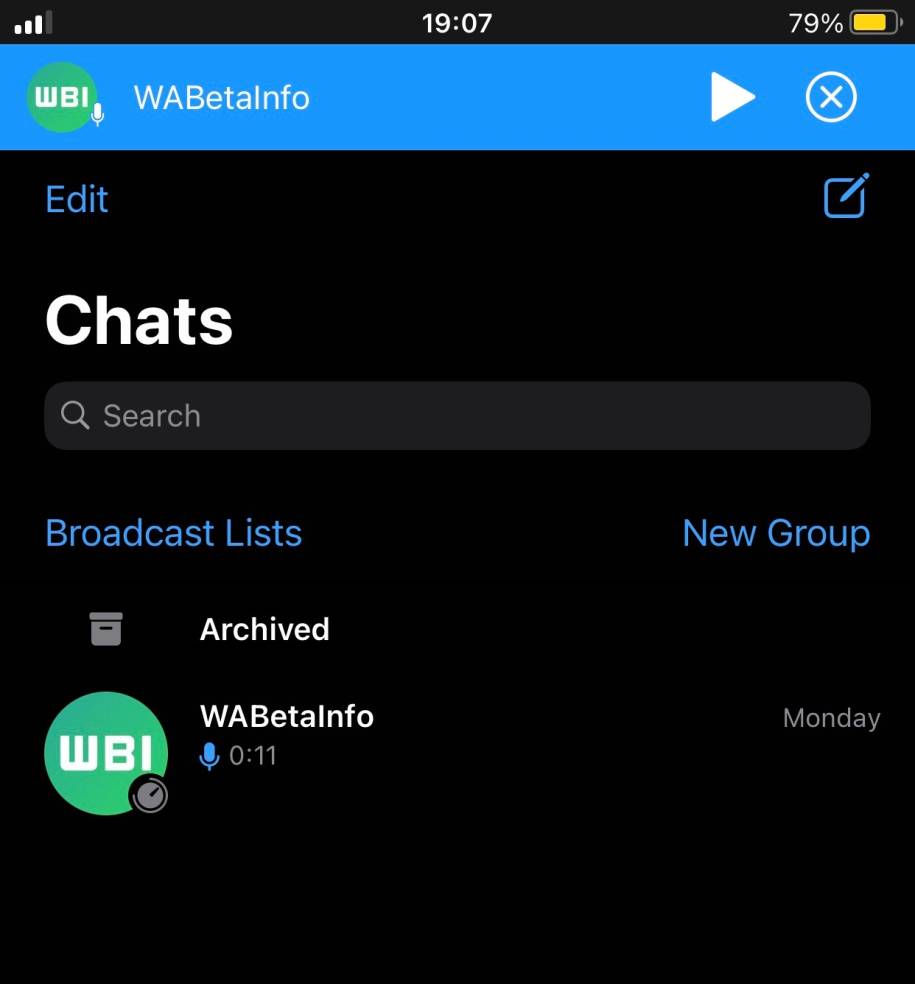 Voice messages will be expanded at WhatsApp (c) WhatsApp

Delete messages over a longer period of time and reactions

Currently, messages can be deleted after sending. However, only for exactly 4096 seconds, which corresponds to about 68 minutes. This limit should be lifted. In the future, you should have up to a week to delete a message. In addition, there is a rumor that administrators of one group should also be able to delete messages from other group members. This should then be marked accordingly (see screenshot). 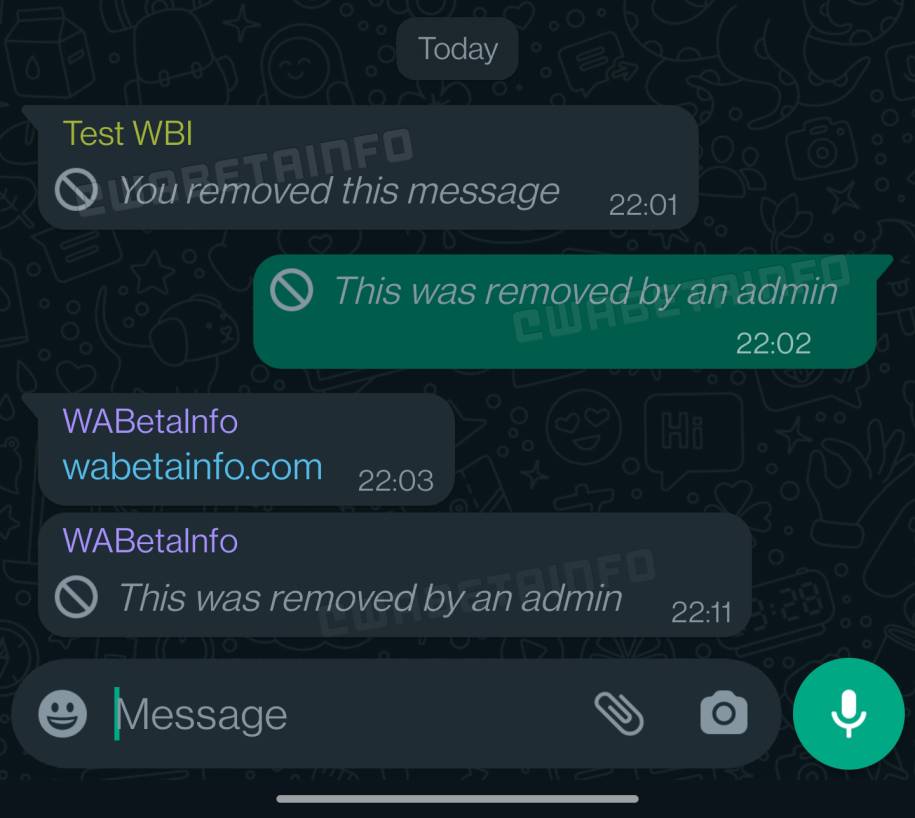 On Facebook, teams and other platforms, they are already commonplace: the reactions. In the future, it should be possible to respond to messages from other users with a number of emojis. This is also reported by WABetaInfo. 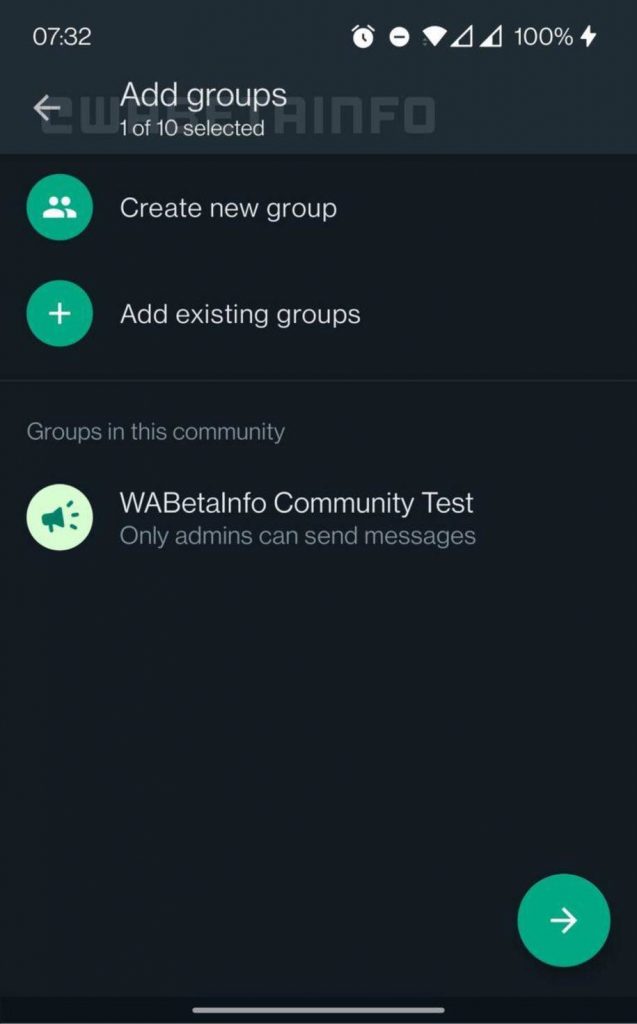 A new function will be the so-called communities. Apparently, this should allow several WhatsApp groups to be added to a certain community. Administrators can thus send messages to larger groups of people with a flick of the wrist. Conversely, it should not be possible for community members to answer, but only to read. A similarity to Telegram channels is obvious.

What has already been granted to beta users so far should be made possible for the masses: use WhatsApp on up to 5 devices at the same time – and this without the mobile phone having to be within reach. With this, for example, the desktop app could be installed on the PC and chat via WhatsApp, even if you do not have the smartphone at hand.

Get a free quote
PrevPreviousHackers steal sensitive data of more than 515,000 people at the ICRC
NextRittal ePocket: The digital schematic pocket for operationNext