Will Apple’s VR headset be as successful as the Apple Watch, or will it end up more like the HomePod? […] 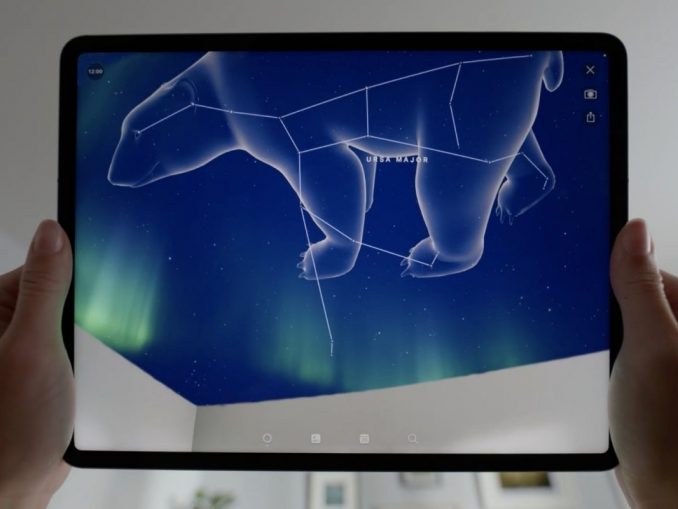 Last weekend I sat at the table with three friends and spent an hour cracking jokes, chatting and playing a little poker. I live in the Bay Area, but the others were in San Diego, North Carolina and Canada. Yes, we played VR poker, which (as I learned) means that we actually enjoyed ourselves in the metaverse.

While Apple is in no hurry to adopt the term, the company has reportedly invested a lot of money in research and development to launch a new product line that overlaps with an area of interest that Apple CEO Tim Cook has been talking about for several years.

So here I am, fresh out of the metaverse – well, I’m playing poker with a Meta Quest 2 headset – looking at the potential arc of Apple’s next big product category. The company has been preparing for this moment for a long time, and this year may be the year when we finally get to see the first VR product from Apple. But will it be the next Apple Watch – or the next HomePod?

The preparatory work has been done

It is not surprising that Tim Cook began promoting AR and VR back in 2017, when he said: “I think AR is big and profound, and it is one of those big things that we will look back on and wonder about its beginning. That was the year that Apple introduced ARKit, a new technology (which Apple has been constantly developing ever since) that added augmented reality features to the iPhone and iPad and introduced these concepts to everyone who develops apps for the App Store.

Even then, there were rumors that Apple has big plans for AR and VR in the future. But this takes time, and it will probably take more than five years after the launch of the first version of ARKit for Apple to supply a special device for AR or VR. But look at it this way: Apple’s tools for developers to deliver AR and VR experiences have been refined five years after delivery, and app developers have had a lot of time to experiment.

Apple’s potential competitors in the AR/VR space, especially Meta, have been in this field for quite some time. How can Apple enter a new market and compete immediately? By taking advantage of the mass of developers who already know how to create iPhone apps, of course. ARKit and other basic Apple technologies like Metal have helped create cool iPhone game demos, but you will soon be asked to populate a new AR/VR version of the App Store. 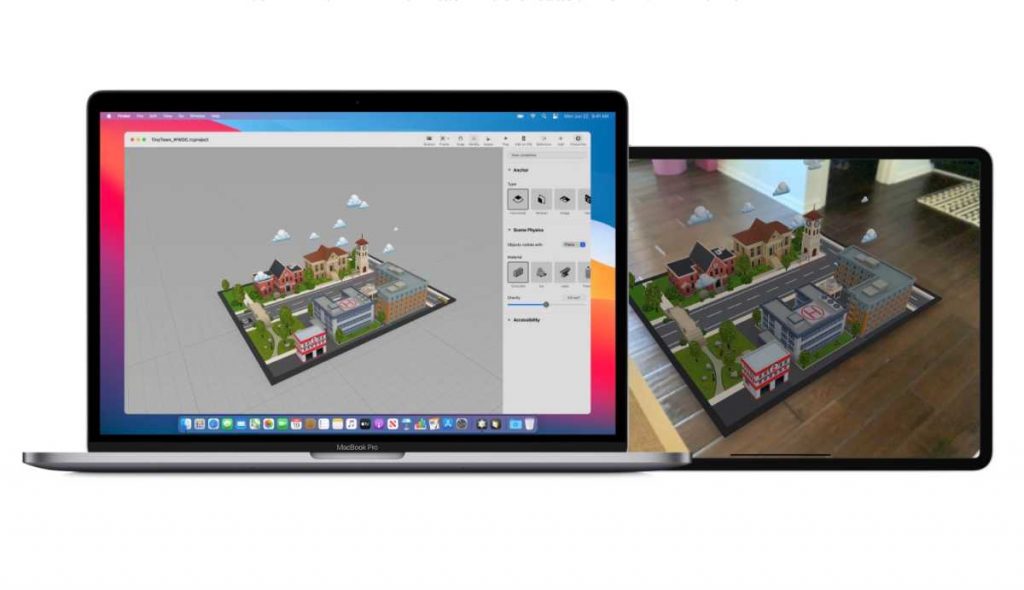 In 2017, Apple started to introduce tools that developers can use to create AR-enabled apps (c) Apple

Sometimes the best way to see Apple’s long-term strategies is not through a roadmap, but by looking at the seemingly unrelated feature introductions and realizing that they might point to something bigger.

No one will get points for noticing that ARKit is leading the way for a future Apple headset. But what about Memoji? Sure, Apple’s animated, customizable and personalized emojis were predestined for iMessage stickers. But Apple is slowly turning them into their official avatar for Apple services. They can represent you in iMessage, your iCloud account, and even on your Mac’s login screen. You can perform animated actions, you can attract them, and they support a huge range of personalization functions.

During our VR poker game, my friend Chip had to find out in shame that he had not integrated his avatar correctly and was wearing a goatee. Meanwhile, my avatar was wearing a black, long-sleeved shirt – and so was I, coincidentally. I mean, you have to be represented by an avatar to interact with other people in VR. Apple has spent years developing this system – and teaching us how to use it.

There’s even more, from LiDAR scans to neural engine innovations to the simple fact that optimizing for great performance with low power consumption works not only on smartphones, but also on head-worn hardware. Apple has been working towards this for a long time.

If you can believe Mark Gurman’s reports from Bloomberg – and Gurman’s sources are generally quite good – Apple’s first VR product will be… quite costly. The Oculus Quest 2 starts at $ 300, Apple’s headset is rumored to be in the range of $ 2,000. Even for Apple, this is a high price! While it is true that the Quest is an older technology and that Meta is rumored to be working on a much better headset. But still. $2,000?

I’m still not quite convinced that Apple’s first VR product is really intended for the masses. One way to ensure this would be a price prohibitive for all but die-hard users, allowing Apple to treat it more like a developer kit and experiment than a real consumer product. This is not a very Apple-typical step, but it is possible.

I have no doubt that Apple, as indicated in the reports, plans to develop a first-class product. With two 8K OLED screens and computing power comparable to the M1 Max processor of the MacBook Pro, the Apple headset could provide an incomparable sense of reality in a virtual world.

But what if people don’t care enough about the quality to overlook the price? That was the problem with the original HomePod. Apple opened up the market for smart speakers very late and therefore decided to outperform the competition with high quality at a high price. The competition finally responded – Amazon and Google are now selling high-quality, high-priced versions of their smart speakers – but Apple completely missed the core of the market, which was quite happy to spend $ 99 on a low-quality speaker, instead of $ 349 for a better one. Not even the power of the Apple brand could change that. 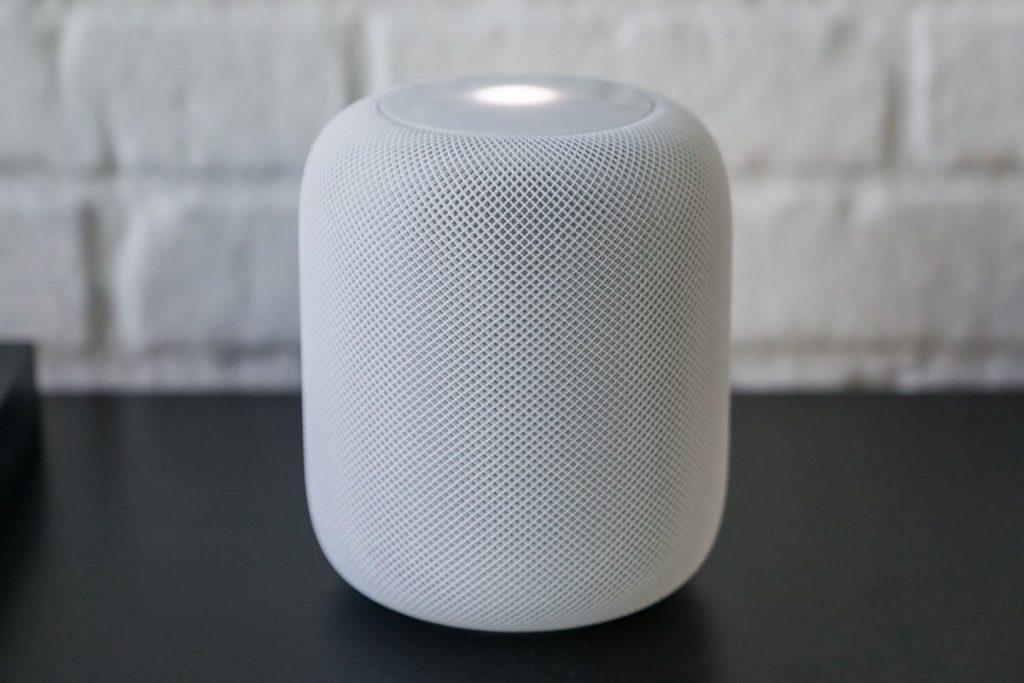 IDGIF Apple launches a very expensive, state-of-the-art VR device and sells it for developers and the curious before a more affordable version is released in 2023, I will breathe a sigh of relief. If it comes out with an uncompromising $ 2,000 headset in the face of cheaper competition, it risks digging a hole for itself, from which you can only get out with a lot of effort.

What can this thing do?

This inevitably leads us to the last question: what will the Apple Vision (or whatever it may be called) actually be able to do?

Games are obvious, but necessary. Apple will encourage iOS developers to create new versions of their games, as well as completely new games that support VR. I can imagine that Apple will also equip the headset with high-quality cameras that will allow a see-through AR mode similar to what you can currently experience behind an iPhone screen, but much more immersive.

3D TVs may have been a flop, but Hollywood is still making 3D movies, and I expect Apple will support watching movies and attending concerts through VR. I’ve watched a few movies in VR on my Oculus Quest 2, and while the quality isn’t particularly good – the Quest’s displays are pretty low-resolution – it’s a surprisingly good experience after all. With SharePlay, support for the TV app and 3D releases of new Apple TV+ shows and movies, a new way to experience entertainment with friends opens up. 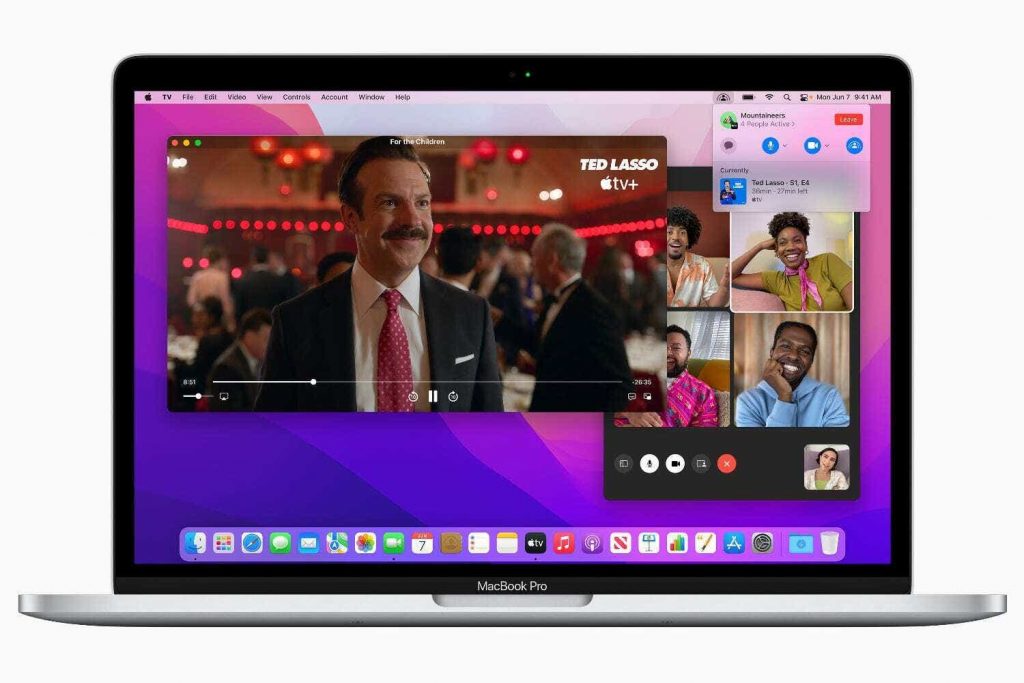 And then there’s FaceTime. Yes, no one wants to see you with a headset, but Apple can use your Memoji and some facial recognition sensors to create a virtual room for group calls, where some people participate via VR and others via the regular camera.

The list could be continued. I would urge anyone reading this article to pay attention to every new software and hardware feature Apple introduces in 2022 and ask themselves: What are the AR/VR implications of this feature?

Apple has been preparing for this for years. And although Apple’s first VR device will be expensive and low-performance compared to the second, third and fourth, it will still be the culmination of at least five years of work. I have to admit, I’m excited about Apple’s vision for virtual worlds – and I hope that somewhere there is room for a friendly poker game under memojis.

*Jason Snell was a senior editor at Macworld for more than a decade and now writes about Apple at Six Colors and podcasts at Relay FM and The Incomparable.

Get a free quote
PrevPrevious5 Steps to Finding Value in the Cloud
NextBusiness result 2021: SAP does not find the turbo switchNext