Actually, the event for the presentation of Windows 11 is only next week. But the Internet was faster again. Here you can see everything worth knowing in the overview. […] 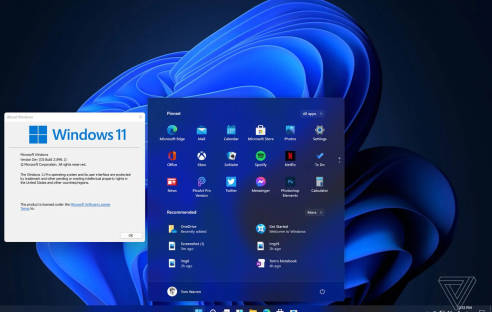 There must have been another one pushing the wrong button in Redmond. Instead of having to wait until June 24, pictures and screenshots of the designated Windows 10 successor make Twitter and other epicenters of gossip glow. Image and video material on the current build of Windows 11 was also published and commented on various websites. We summarize.

The new interface of Windows 11 seems familiar. The failed dual-screen Windows (10X) looks very similar to the current design. Changes to the status quo can be seen in the systray and in the Apple-esk centered app overview – and of course a new Start menu including button. Live stories no longer exist, the Start menu can be moved and-of course-a darkmode is also included. Apps can also be attached, there is a “Recently used” area and a quick shutdown or restart is now quickly feasible. In addition, the corners of the windows seem to be a little rounded.

Also back in the game will apparently be the widgets. Accordingly, soon after the release you will be able to read here how to disable annoying widgets.

In general, it seems as if access to programs should be faster – nesting should no longer be an issue. There is also a snap function, which automatically adjusts the windows of the programs (the “magnet snap” function, which already exists, only just with running programs). This makes it easier to arrange the various windows on the desktop. 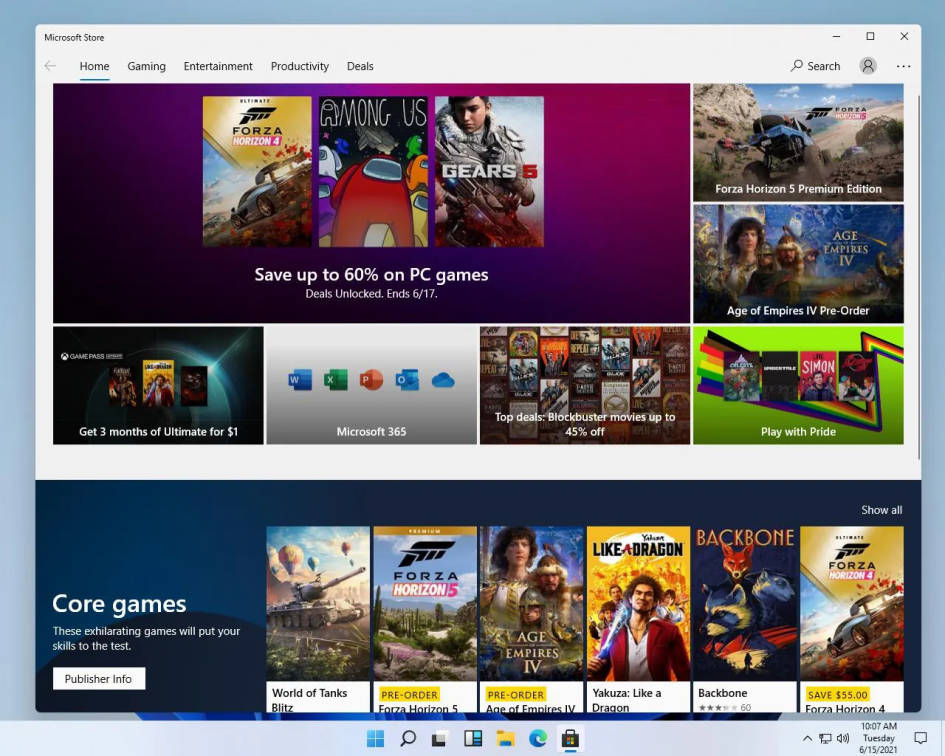 As The Verge reports, there does not seem to be any major innovations in one place (so far) – the Windows Store. This still seems to look the same and to be equipped with the same contents as before. However, Microsoft is busy with a new app store – so there could be surprises; maybe even with third-party platforms for external apps. 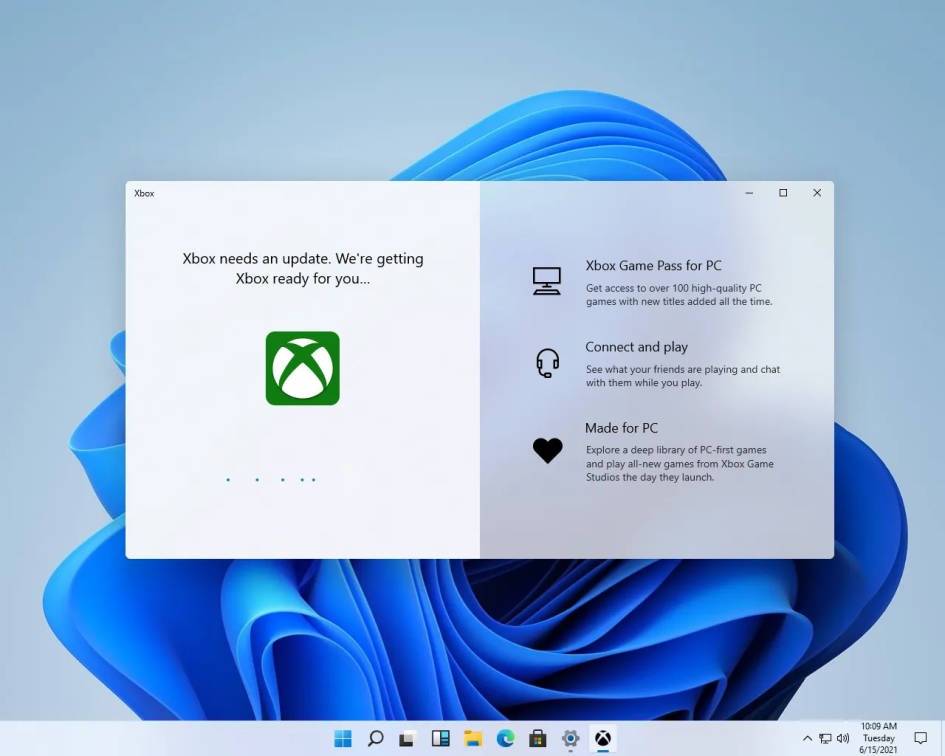 The gaming segment is also being processed. The new Xbox app is to be integrated into Windows 11, providing quick access to Xbox Game Pass games, the Xbox Store, the network and the chat tools.

What the first market – ready version of the operating system will look like, we will find out next Thursday-on June 24, Windows 11 is expected to be presented.

Get a free quote
PrevPreviousHands-on: Smartwatch for children Xplora XGO2
NextFour percent of Austrians have already paid with cryptocurrenciesNext