Update to Windows 10? Read why you shouldn’t ask yourself this question in the first place. […] 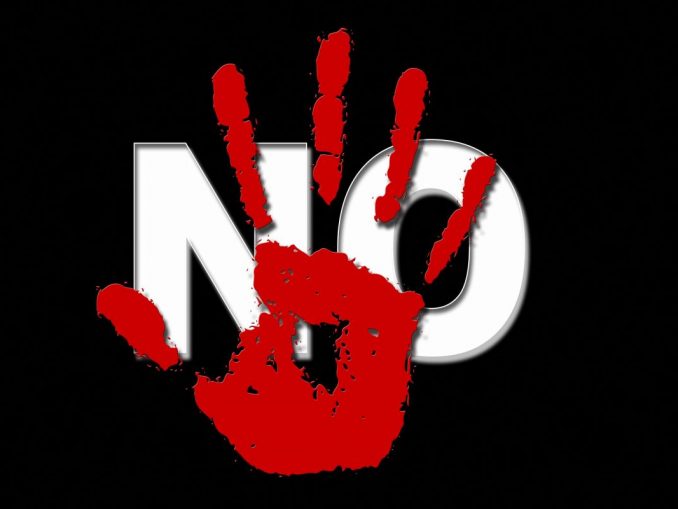 It will be one thing to buy a new PC with Windows 11 sometime at the end of the year or 2022. In this case, you can be reasonably sure that the new Windows is running. Maybe a few drivers and programs cause problems, but the operating system itself probably does not.

However, if you want to upgrade your existing machines to Windows 11, things are different. Very different. Especially if your devices have already had a few years under their belt. And finding out if a particular computer will be compatible with Windows 11 from October 5 is not an easy task. Yes, the Microsoft app “PC Health Check” is now available again – but Microsoft has already failed the first attempt. For my part, I’m not sure that the app will work reliably this time.

There are also other programs to check your computer for Windows 11 compatibility. The free and open-source app “WhyNotWin11″should be highlighted at this point. However, the only way to find out if Windows 11 is actually running on your PC is to install it. And this can be an expensive and probably troublesome experiment. Of course, the upgrade itself is free. But no one will compensate you if you upgrade your Windows 10 machine only to find that it is not working properly or important applications are no longer running. By the way, Susan Bradley – the Microsoft patch lady of the Computerworld editorial team-also recommends waiting with the update to Windows 11.

Microsoft itself still seems confused about what runs on Windows 11 and what doesn’t. For example, the corporation (and no, I did not come up with this) relaxed the beta rules for the Windows 11 Insider program. This has resulted in the beta versions of Windows 11 being executable on PCs where the retail version will not run. Why does the Group do this? Doesn’t the company know that it is angering some of its most loyal users – namely those who want to use Windows 11 from day one? It doesn’t make sense.

I ran the Windows 11 Beta (version 22000.184) on a new computer – a Beelink GTR7 Mini PC – which I bought just to test the new Windows operating system. This PC is powered by a 4GHz AMD Ryzen 7 3750H processor. The CPU is supported by 16 GB of DDR4 RAM and a 512 GB NVMe SSD. In short: it is a decent PC. Having played around with Windows 11 for six weeks now, I can safely say: I see no reason for an update. Although there is a supposedly good reason to switch to Windows 11: better security (provided that your hardware allows this). However, you can enable most of the security features of Windows 11 even on Windows 10.

Jason Perlow from Tech Portal zdnet.com noted in a recent article, ” If you’re a home user, small business, or enterprise using Windows 10 version 20H2, you can take advantage of these new security features by using Group Policy or by simply clicking on the Windows 10 Device Security menu to enable them.“

So the tools are all already there. I tested it myself on older Windows machines that are unlikely to run the final version of Windows 11. So there is really no reason for an update to Windows 11. Windows 10 protects just as well – but does not cause any problems.

This article is based on an article from our US sister publication Computerworld.

* Steven writes for our US sister publication Computerworld. He was already dealing with business and technology when 300bps was still high speed.

Get a free quote
PrevPreviousAvoiding election manipulation: CrowdStrike makes recommendations for more security in elections
NextWhat is important in an antivirus app for Android?Next