Home • News • You want Windows 11? Your PC should better have these specifications

You want Windows 11? Your PC should better have these specifications

Is your PC suitable? There are a few ways to find out. […] 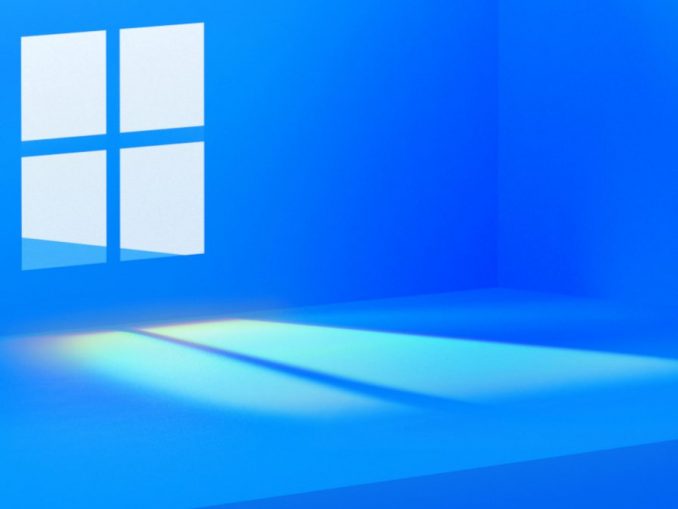 Microsoft will release Windows 11 by Christmas 2021, so you’ll have plenty of time to prepare. In cooperation with PC manufacturers, Microsoft is working on the development of Windows 11-enabled PCs. You may be able to upgrade to Windows 11 for free with your existing PC – provided it meets the necessary hardware requirements.

If your PC does not meet the hardware requirements, fortunately, you still have several years to replace it, since Windows 10 is supported until 2025.

The hardware requirements for Windows 10 are relatively tame: a 1 GHz processor, 1 GB of RAM (2 GB for the 64-bit version of the operating system), 16 GB of disk space and a screen with a resolution of 800 x 600.

For Windows 11, you need a more sophisticated PC. According to Microsoft’s list of PC hardware requirements for Windows 11, for the first time you need a multicore processor to run Windows, although it does not have to be particularly powerful: just a 1 GHz, 64-bit processor with 2 or more cores. (Don’t worry about whether your PC has a 64-bit chip, since virtually all PCs since the 2000s have 64-bit processors).

After we originally published our article, a reader brought this support document to our attention: according to the Windows 11 hardware requirements for Intel CPUs, Windows 11 requires an 8th generation Core CPU and higher. A similar list of supported AMD processors on Windows 11 shows that the Ryzen 2000 series and above is supported. Qualcomm’s Snapdragon 850 and later, up to the Snapdragon 8cx Gen 2, are also supported by Windows 11.

You will also need more memory. Microsoft increases the minimum amount of RAM to 4 GB and requires a much larger amount of memory-64 GB – than before. This is because the amount of memory required is “very variable” according to Microsoft. The amount of memory required by Windows depends on which versions of Windows were previously installed, how much space is already taken up by Windows, the size of the paging file, which acts as a pressure relief valve for the main memory of the system, and much more. You’ll also need a DirectX 12-capable GPU and at least one 720p screen.

Microsoft is also adding new, stricter security requirements for Windows 11. You now need a PC that contains a Trusted Platform Module 2.0, a security coprocessor that is not present in all PCs. A TPM includes a hardware-based random number generator and can output cryptographic keys to protect your data. TPMs also authenticate hardware devices. (Microsoft and AMD announced in late 2020 a complementary technology called Pluton, originally designed for the Xbox, although Windows 11 PCs don’t seem to need it). Your PC must also support UEFI and be Secure Bootable.

How to determine if your PC can run Windows 11

There are two ways to determine if your PC can run Windows 11. 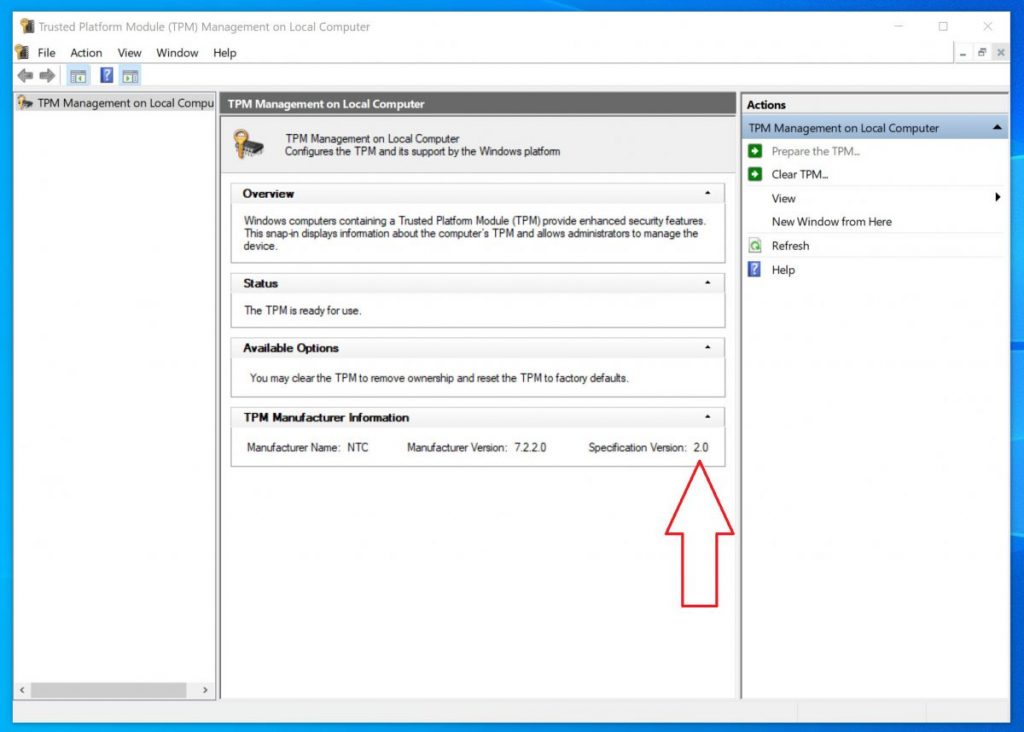 To find out if your PC contains a TPM, you can simply ask it first. If you have tpm.entering msc in the search bar of your Windows 10 PC, your PC opens the Trusted Platform Module Management app. You can then scroll down to the TPM manufacturer information and see if a TPM is installed and if it is TPM certified.

Second, Microsoft provides a free app to determine if your PC is capable of running Windows 11: the PC Health Check app. (Note: If you click on this link, it will be downloaded immediately.) PC Health Check is already available on the Microsoft website and it is worth downloading. It is a small Win32 app that provides a summary of the data on your PC. It also offers a one-click review of your PC’s capabilities at the top of the window to see if you can run Windows 11. 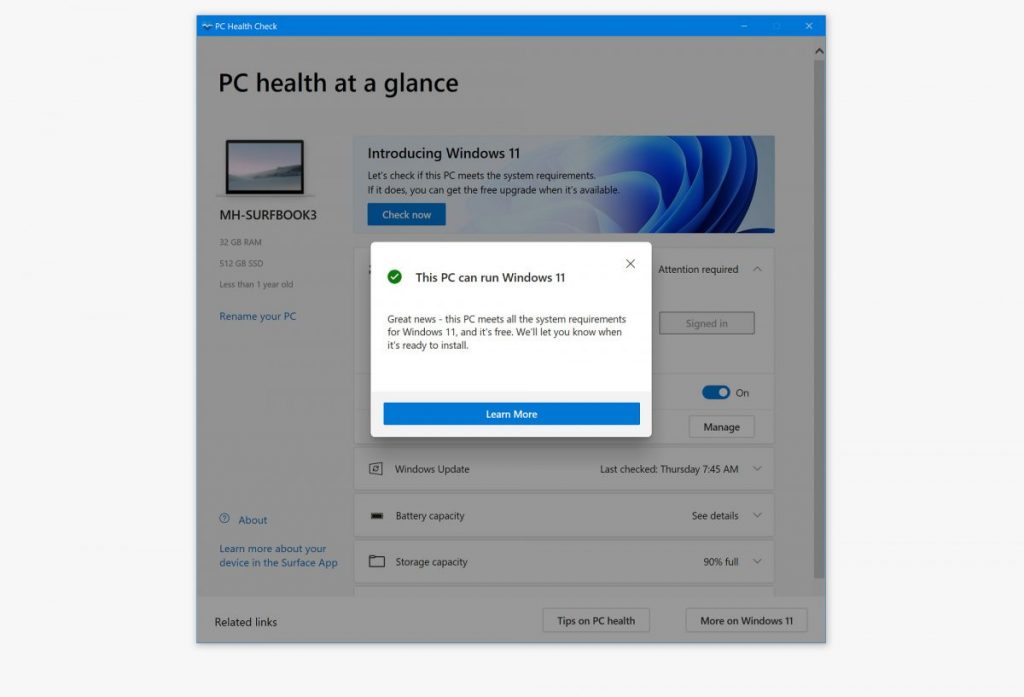 If you can’t run Windows 11, you have a few options. You can stick with Windows 10, which Microsoft will support until its “phasing out” in 2025. Or you can buy a”Ready for Windows 11″ PC that PC manufacturers will launch later this year.

Get a free quote
PrevPreviousAustria’s golden 20s for Cloud computing
NextAlternatives to WhatsApp: How Messenger worksNext