After the Licensedirekt did not tire of criticizing in a large number of publications the change made last year in the context of Microsoft product regulations at the expense of companies and authorities and the associated European freedoms, Microsoft deleted this passage again on June 1, 2021. […]

In the past, customers who had purchased fully paid, time-unlimited (on-premise)licenses with Software Assurance (SA) had been given the opportunity to purchase subscription licenses (discounted) “from SA” under certain conditions for some time. This is, for example, Office 365 (E1, E3, E4, E5) from SA.

Until now, thanks to the supreme Court case law of the ECJ (Urt. v. 03.07.2012 – C-128/11) and BGH when – actually desired by Microsoft – switch to rental models resell their no longer needed licenses and thus additionally relieve their budgets and operate sustainably.

Since May last year – in the midst of the corona crisis-the existence of “Software Assurance” to a license should no longer be sufficient, because Microsoft additionally imposed on customers to retain the “Qualifying Licenses” for the entire duration of the subscription.

The practical relevance of the topic was considered by experts to be particularly high. For the trading of used software, the lower inflow of further licenses threatened significant problems in meeting the demand. Accordingly, LizenzDirekt started early with a public discussion as well as a detailed and comprehensive legal review of the topic. Despite the background of Microsoft’s dominant position and the freedoms that are mandatory under European law, some second-hand dealers surprisingly downplayed the issue as less critical.

Microsoft was unapologetic at the time, arguing stubbornly that customers “want to keep”their legacy licenses. The conscious departure from the previously recognized practice, on the other hand, was left unmentioned by the manufacturer.

Especially the larger customers, so-called” enterprise customers”, were hit hard here. Although these are likely to be among Microsoft’s best customers, Microsoft apparently denied them the advantage of selling software licenses that are no longer required under applicable law. At the same time, the second-hand market should apparently be restricted in a targeted manner.

Finally, there were also statements in a video contribution by a Microsoft employee, in which apparently disrespectful of alternative jurisprudence with regard to the ECJ fundamental decision from the US perspective of the software giant was spoken.

Resistance by the brave

While for some years there have been dealers of used software who without legal necessity provide their customers with all – even confidential – documents and information in the supposed manufacturer’s sense, the LizenzDirekt has always shown foresight. Every customer receives information on the intended use. In addition, however, care must be taken and to prevent recklessly risking the fruits of years of litigation. The case of” von SA ” clearly shows that Microsoft has a close eye on the second-hand market. Therefore, the manufacturer should not be provided with additional knowledge on procurement sources without necessity by providing customers with legally unnecessary information. Rather, it should be handled with high precision and care. Otherwise, the manufacturer will suddenly become active-as happened last year.

Against this background, great efforts were made by LizenzDirekt to inform customers and the public about the changes made by Microsoft at an early stage and continuously and to persistently call for resistance. What was needed here was a clear and united voice from traders and companies in order to show the manufacturer a clear border where restrictions on European fundamental freedoms are concerned.

After a good year, Microsoft apparently understood and adjusted the product regulations again and explains the following:

“General: For customers who choose to purchase From SA licenses, we have removed the requirement that the Customer retain the relevant Qualifying Licenses throughout the subscription period of the From SA license. All other provisions and restrictions in the Contract shall continue to apply.“

The legal dispute against Microsoft due to (alleged) violations of European competition law, which was initiated by a UK second-hand dealer and clearly welcomed by LizenzDirekt and commented on several times, may also have contributed to the change of heart.

LizenzDirekt welcomes the return to the previous regime without restriction of EU law and the associated positive effect on the second-hand market. It has been shown that the efforts and our commitment, as well as that of numerous companies, have paid off. Anyone who wants to continue to benefit from the second-hand market at the same time and is always looking for supposedly manufacturer-friendly solutions or is still downplaying its restrictions is on the wrong track and will endanger the unique market.

After all, there is much more at stake: The basic problem remains, however, the high and increased digital dependence of government and companies on very few US providers due to cloud services. European freedoms must be protected and fought back in favour of digital sovereignty. We do this out of conviction and continue to do so.

* Andreas E. Thyen (graduate economist) is Chairman of the Board of Directors of LizenzDirekt AG and has more than 20 years of experience in the areas of top management consulting and sales. He has been in leading positions in the used software market for over 13 years.

Get a free quote
PrevPreviousDNA as a storage medium: Storage of the future?
NextThird EAM Conference in ViennaNext 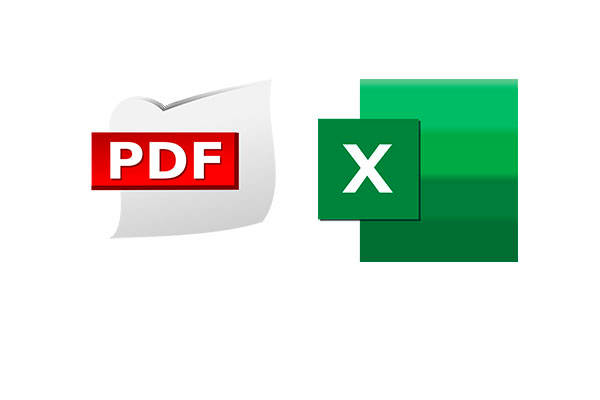