Siri will finally process requests and even perform some actions offline. […] 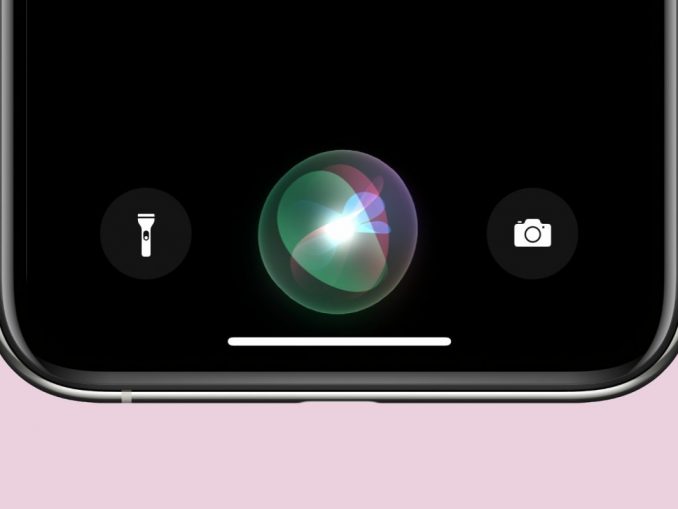 Apple makes a big deal out of being at the forefront of internet privacy. Therefore, it is surprising that Siri has needed an internet connection to work for all these years.

It handles all your requests online, even for things that don’t have an online component, like setting timers or adjusting the volume. Just say “Hey Siri” when you are not connected to the internet and you will get this:

With iOS 15 and iPadOS 15, that will finally change. Siri will get a new on-device voice recognition model on all devices with an A12 Bionic processor or higher (that’s an iPhone XS/XR or higher). This is a great boon for privacy-conscious people, as it means that your recorded voice never, intentionally or unintentionally, leaves your device. Apple has confirmed to Macworld that offline access to Siri will not be available in macOS Monterey.

The offline processing of requests not only improves the protection of privacy. You can now make all kinds of requests with Siri without an internet connection. Setting timers and alarms, opening apps, turning on the flashlight, controlling audio playback, even asking Siri to read new messages (whatever you received before you went offline) … if the information or features you need don’t require an internet connection, chances are Siri will be happy to do it offline.

Because the Internet connection is no longer needed, Siri is also faster. Siri begins to listen and perform actions immediately, without a small pause. That’s really going to change the way we use Siri, not only because it’s going to feel so much more fluid, but because it’s going to become apparent much faster if Siri makes a mistake.

Apple has a few other innovations for Siri in iOS 15 and iPadOS 15 in store. None of these are groundbreaking, but all offer quality-of-life improvements that should make using Apple’s voice assistant a little more enjoyable.

* Jason Cross has been writing professionally about technology for over 20 years. His goal is to find out how complicated technology works and explain it so that everyone can understand it.

Get a free quote
PrevPreviousRansomware increase by 70 percent: Check Point speaks of pandemic
NextHow to get the iOS 15 and iPadOS 15 BetaNext