Home • News • Apple vs Meta: the next big tech fight?

Apple vs Meta: the next big tech fight?

The judicial confrontation between Apple and Epic Games has not yet ended, probably one of the most notorious confrontations of recent times in the technology sector, when it seems that Cupertino’s are already preparing for another confrontation, although the latter will not take place in the courts, but in the market. It doesn’t seem like a comfortable situation for Apple, but probably its biggest advantage in this case, is that its rival also has a few open fronts at the moment, and quite a few image problems.

I’m talking, of course, about clash between Apple and Facebook, two companies that do not have a precisely friendly relationshipsome of what we have lived the last episode by the privacy settings of iOS 14.5, but that comes before, as the criticism of the social network on Apple’s part, and it is precisely in relation to privacy, staged one of the last public appearances of Steve Jobs, which was critical of how I managed the social network the privacy of its users.

Since then, and even with the change of CEO after the death of Jobs, the relationship has never been good, and in the wake of the Cambridge Analytica scandal, Tim Cook made some statements that didn’t make any fun at Menlo Park. Moreover, there are those who think that the increase in privacy controls introduced by Apple in iOS 14.5 began to take shape, at least in part, as a response of those of Cupertino to the serious deficiencies of the social network in this regard.

However, the next confrontation would not have privacy as the protagonist or, to be more exact, as a direct protagonist. In this case, and as predicted by Mark Gurman in Bloomberg, the protagonists will be the devices, as well as the services integrated in them. More specifically wearables, connected home devices and, a key market for Meta’s future plans, virtual reality viewers and augmented reality. 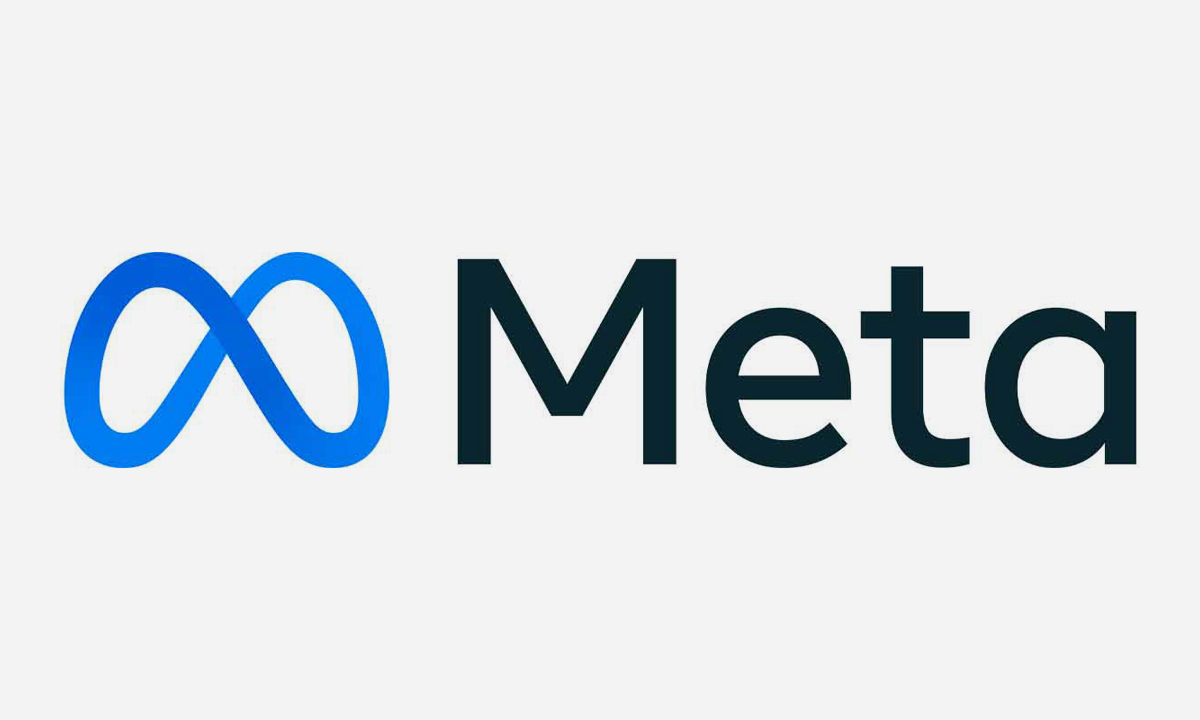 Regarding wearables, we expect the arrival of the first Meta smartwatch next year, a device that will obviously integrate natively all the services of the company, and is expected to integrate a camera, which would allow it to be used for video conferencing. A feature that can be quite practical, and that may force Apple to also incorporate a camera in the Apple Watch and, consequently, to also bring FaceTime to your smartwatch. And to allow the use of Meta video conferencing features in it?

As for connected home, Gurman points out that Apple will be more involved in that market soon, and specifically mentions Meta Portal-style devices and the Amazon Echo Show. Entering this market would be a very smart move by Apple, as both Amazon and especially Facebook have faced criticism about their privacy management, which discourages many users from using one of these devices. Apple, in its role as a champion of privacy, could have many points earned in this regard.

And when it comes to virtual reality, we’ve been talking for many years about Apple’s plans to design its own virtual reality and augmented reality viewers. There is speculation that Facebook’s augmented reality glasses will hit the market next year, and the same goes for Cupertino’s. Thus, it is possible that both options reach the market almost simultaneously, which can lead to more friction.

And if we talk about virtual reality, either in 2022 or in 2023, we expect the Apple device to be a fairly high-end product, with a price that could be close to 2,000 euros. Meta’s offer, on the other hand, will undoubtedly be much cheaper, something that those of the social network can use (and will certainly do) in their favor, something in which we can not rule out jocular and critical campaigns aimed at the price of the Apple viewer.