Delivery speed in online trading at the lowest point

The proportion of shipments with a delivery attempt within 24 hours has fallen from 29.7 to 18.7 percent from 2020 to 2021, according to a study by the solution provider parcelLab. On average, customers in Germany have to wait three days for their orders. […] 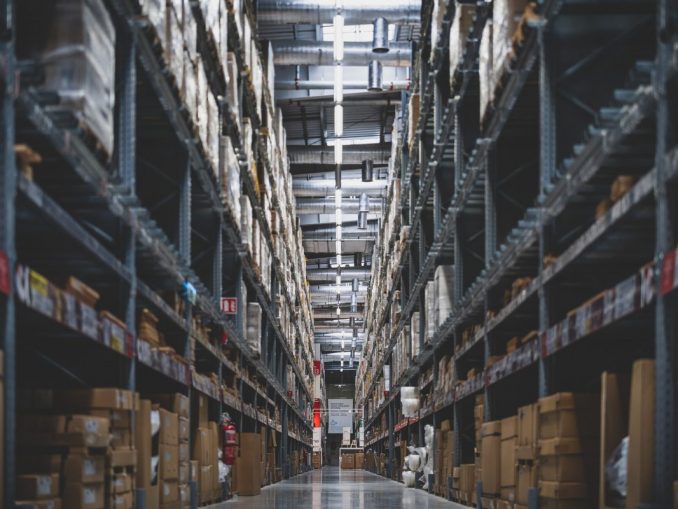 The delivery speed in German online retail is continuously decreasing and will reach its absolute low point in the run-up to Christmas 2021. This is shown by an evaluation by the Munich logistics startup parcelLab, which analyzed the delivery data of its more than 500 retail customers in the German-speaking world.

While the first delivery attempt was made before the start of the corona pandemic in January and February 2020, when around 45 percent of orders were placed within 24 hours, the unexpected increase in online purchases at the beginning of the corona pandemic in April last year ensured that the deliverers only rang the customer’s doors for 27.32 percent of orders within 24 hours. And apparently, the dealers did not manage to scale the logistics for the growing volume. On the contrary, the number of orders with delivery times of up to 24 hours in 2021 was 18.7 percent, which is significantly lower than the previous year’s figure (29.7 percent).

In turn, the number of orders delivered within two days increased by 10.6 percent from 23.5 percent in 2020 to 26 percent in 2021. The proportion of orders that took retailers three days to deliver grew by 20.5 percent to 19.4 percent. On average, the average delivery speed in Germany deteriorated from 2.8 days in 2020 to 3.0 days in 2021. The situation is even worse in Austria: here the times slowed from 3.2 to 4.0 days. There were also delays in Switzerland from the original 3.5 to now 3.8 days.

The comparison of delivery times in this year’s pre-Christmas business is even more drastic: while in November and December 2020 23.6 and 20.1 percent of orders were delivered for the first time within 24 hours, in the comparative months of 2021 it was only 4.2 and 3.86 percent. Instead, the number of orders that took retailers two and three days to deliver in November and December 2021 rose from 21.3 percent last year to 25.5 percent. The proportion of orders that only arrived at the customer after four days doubled well from 8.5 to 17.9 percent.

An analysis of the problems that may arise during delivery, on the other hand, shows a comparatively constant picture compared to previous years. The biggest problem for retailers and delivery companies is that deliveries fail because no one can be found at the delivery location. However, this value has been reduced compared to 2020 – as can be explained by the high number of employees in the home office. While in 2020 53.4 out of 100 delivery problems were so-called failed attempts, the value was reduced to 33.87 percent.

On the other hand, the problem of shipments being routed to the wrong carrier depots has doubled. The number of shipments that get stuck somewhere on the route between carrier and end customer has also increased. 15.6 Percent of delivery problems are now attributable to the carrier’s lack of updates during the delivery process. In the previous year, the share was still 6.8 percent. The number of shipments that the driver could not deliver during his working hours due to overload decreased slightly compared to the previous year, but increased noticeably during Cyber Week. While the average share of all delivery problems in the full year 2021 was 9.1 percent, the value on Black Friday and Cyber Monday climbed to 12.13 percent.

“In view of the fact that delivery times have slowed down, status emails about the current status in the shipping process are becoming more important,” explains parcelLab co-founder Anton Eder. This is shown by the analysis of the open rates of dispatch communication mails, which in November and December 2021 are significantly higher than in the same period of the previous year. The highest opening rates were recorded in the pre-Christmas period 2021 messages about delivery delays, followed by the information that the shipment was registered with the carrier. Information about failed delivery attempts and the news that the goods were loaded into the delivery vehicle also attracted a lot of attention from customers.

*Bärbel Edel is a specialist for the part of e-commerce that takes place after the click. For Internet World, the cultural scientist and specialist in online marketing BVDW writes about conversion rate optimization, logistics, packaging and similar topics. She also strengthens the newsletter editorial staff. In addition, the cat lover and blogger has been running an online magazine for cat friends since 2013: Lieblingskatze.net.

Get a free quote
PrevPreviousCIO Trends 2022: This must be on the IT agenda
NextOnline retailers are the preferred targets for ransomware attacks worldwideNext