Microsoft patched 50 CVEs in its Patch Tuesday release in June 2021, five of which are classified as critical severity. Six have applicable Exploits. 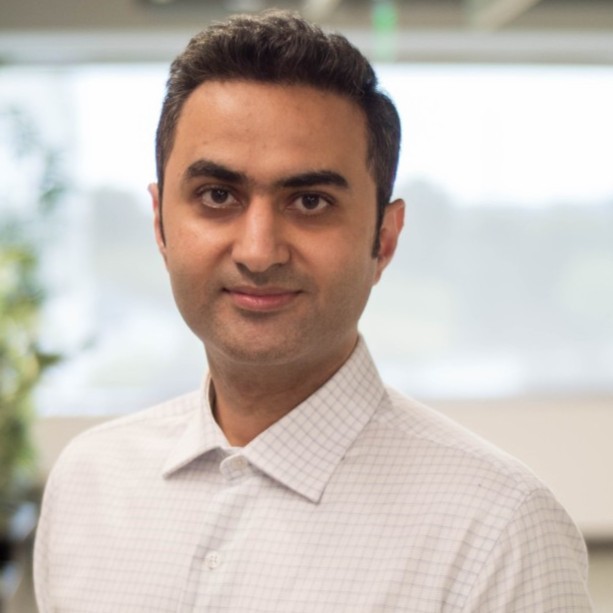 “There are seven zero-day vulnerabilities in Microsoft’s June 2021 Patch Tuesday release, with exploits “in the wild” observed for six of them. As always, we recommend that companies install the fixes for these vulnerabilities as soon as possible, with the actively exploited vulnerabilities taking precedence. Two of these zero-days discovered by Kaspersky were exploited in conjunction with Google Chrome and formed the basis for a chain of exploits in targeted attacks on several companies last April, ” says Bharat Jogi, Senior Manager, Vulnerability and Threat Research at Qualys

Six 0-day vulnerabilities patched with exploits “in the wild

The following vulnerabilities need to be patched immediately, since there are active exploits “in the wild” for them:

Adobe addressed 41 CVEs in this patch Tuesday, 21 of which are considered critical. They concern the products Acrobat and Reader, Adobe Photoshop, Creative Cloud Desktop Application, RoboHelp Server, Adobe After Effects and Adobe Animate.

Webinar Series: This Month in Patches

To help customers take advantage of the seamless integration between Qualys VMDR and Patch Management and reduce the average time to address critical vulnerabilities, the Qualys Research team is hosting a monthly webinar series This Month in Patches .

It discusses how to patch some of the most important vulnerabilities in the previous month:

Patch Tuesday QIDs are published under Security Alerts, usually in the late evening of Patch Tuesday, followed shortly after by the PT dashboards.

Get a free quote
PrevPreviousSmart Factory: How secure are 4G / 5G campus networks?
NextMac Pro: new models with Apple and Intel silicon in the worksNext