Cisco is working on the development of networks, data centers and Internet technologies that should work on a quantum basis. In contrast to classical networks, the new networks are supposed to work with photons. […] 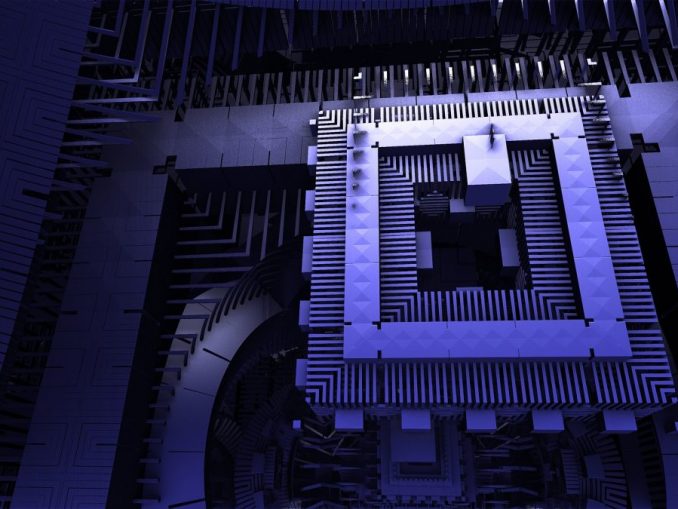 When it comes to hardcore quantum computing, Cisco has not necessarily been the first house number you think of. That could change this year. After IBM, Intel, Microsoft, Amazon, Google, Baidu, Honeywell, Quantinuum and others, Cisco now wants to get more involved in quantum computing. And Cisco is not the only network player that does this. For example, Juniper entered into a technology partnership with the quantum specialist Arquit Quantum in September last year. Together, they want to develop a network security technology that is intended to protect against new threats that are possible with quantum computing. Of particular interest to Cisco is the development of quantum-based networks, data centers and Internet technologies.

A look at the Technology Predictions 2022 by Liz Centoni, Executive Vice President, General Manager and Chief Strategy Officer of Cisco, shows the importance of quantum computing at Cisco: She ranks quantum computing among the top 5 emerging technologies that will change our world and change business in the coming years. An assessment with which she is not alone. Gartner predicts that by 2025, almost 40 percent of large companies will have quantum initiatives in place. And IDC predicts that the global market for quantum computers will be worth $ 8.6 billion in 2027.

Cisco itself wants to invest in the development of photonics first of all. It is intended to enable quantum communication as well as other hardware and software technologies for quantum computing, networks and cryptography. “Our researchers are looking for the next big innovation with the goal of creating new product offerings for Cisco,” Ramana Kompella, Distinguished Engineer and Head of the research department in the Emerging Tech and Incubation Group at Cisco, explains the Group’s commitment.

“Quantum networks could enable a new kind of secure connection between digital devices and make them unassailable to hackers,” said Centoni, Chief Strategy Officer. “This could lead to better protection against fraud in transactions. In addition, this higher quality of secure connectivity could also protect voice and data communications from interference and eavesdropping. All these possibilities will change the Internet as we know and use it today.“

In detail, Cisco seems to be working on two scenarios in terms of quantum computing: one is the construction of quantum data centers that use classic local network concepts to connect quantum computers so that they can communicate with each other to solve big problems. The other scenario is a quantum-based network that transmits quantum bits (qubits) from quantum servers at high speed. “We envision a hybrid network environment that supports both classical signal transmission and other technologies, as well as using photonics to transfer qubits from server to server,” explains Kompella.

According to Cisco, photonics is likely to play a central role in the realization of quantum computers on a large scale – either for single-chip processors or for the construction of a distributed computing system. In this way, photonic networks could enable significantly better scalability of quantum computers. Far away, photonics would allow a continuous connection between the modules, which would lead to a significant increase in the computing power of the system. In order to develop corresponding photonic quantum chips, Cisco has already entered into a partnership with the University of California, Santa Barbara (UCSB). 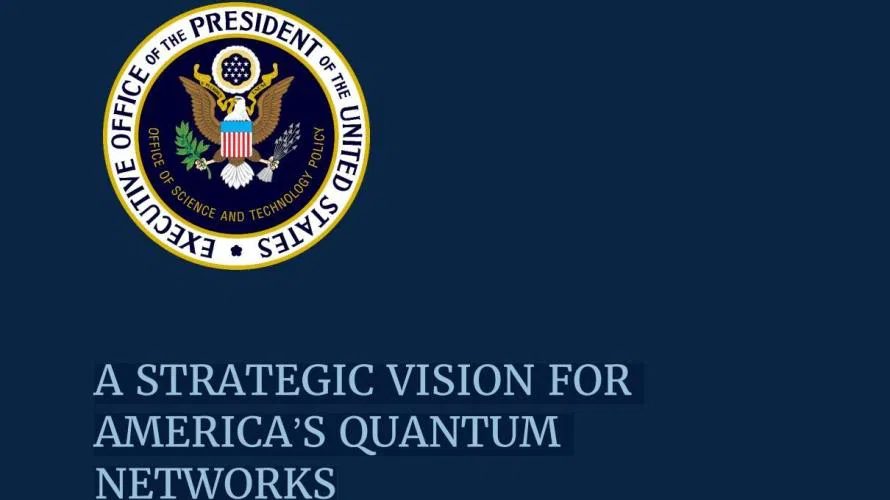 Despite all the euphoria about the potential of quantum networking of a data center, it must also be noted that the technology is still in its infancy. Furthermore, one seems to be already there with the idea of the quantum Internet. For example, Chinese researchers want to have realized the world’s first integrated quantum communication network as early as 2021. The network linked over 700 optical fibers on the ground to two ground-to-satellite links to achieve a quantum key distribution (QKD) over a distance of nearly 3,000 miles.

Cisco itself is also on board with the US Center for Quantum Networks (CQN). In the USA, quantum networks are already of strategic importance. For example, the White House states in the strategy paper “A STRATEGIC VISION FOR AMERICA’S QUANTUM NETWORKS” that it wants to take a leading role in the development of the quantum Internet, similar to ARPANET – the forerunner of the Internet – in 1969. 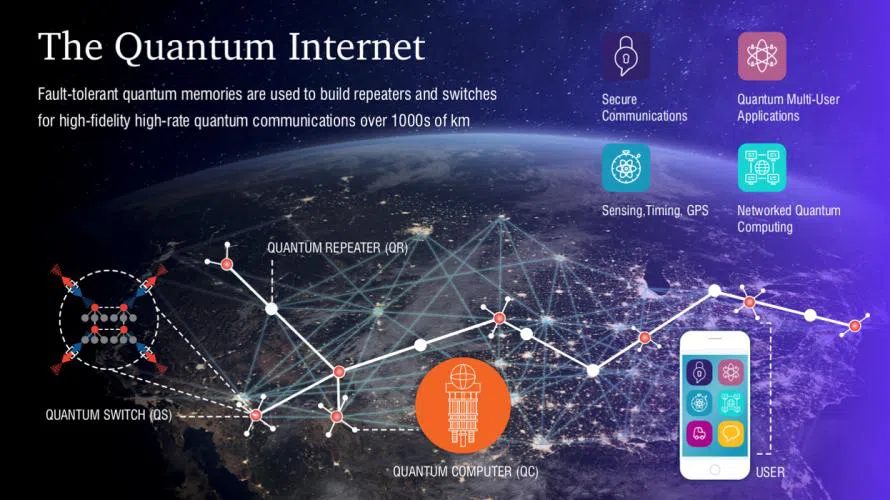 The CQN has set itself the goal of developing the first quantum network that, with the help of quantum repeaters, enables completely error-corrected quantum connectivity with 10 mega qubits/s over 100 km simultaneously between several user groups. The quantum repeaters are special quantum processors that allow high-speed communication of qubits (quantum bits that live in the superposition of 0 and 1) over a long distance. Equipped with quantum memories and spin photon interfaces to connect them to the modern telecommunications infrastructure, the quantum repeater will be tested, validated and improved in two test environments (in Tucson and Boston).

A tender for quantum technologies from last year shows how serious Cisco is about quantum development. In it, the Group is looking for one of the technologies that are required around quantum computing:

*Michael Cooney is a senior editor at the American sister publication Network World.

**Jürgen Hill is Chief Reporter Future Technologies at COMPUTERWOCHE. The graduated journalist and computer scientist is currently dealing with current IT trend topics such as AI, quantum computing, digital twins, IoT, digitization, etc. In addition, he has a long-standing background in the field of communications with all its facets (TK, mobile, LAN, WAN).