Home • News • These are the Top vulnerabilities for hackers

These are the Top vulnerabilities for hackers

Which vulnerabilities attract cybercriminals the most? And which ones do you find particularly quickly? The “2021 Cortex Xpanse Attack Surface Threat Report” from Palo Alto Networks aims to provide answers to these questions. […] 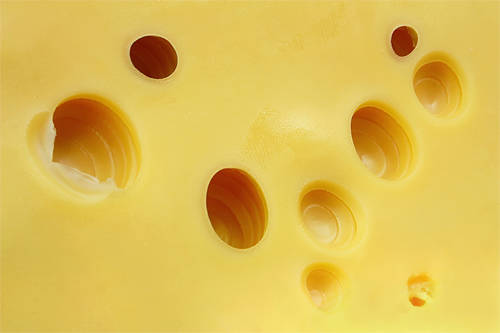 Thanks to cost-effective computing resources from the cloud, cybercriminals can more and more easily hunt for unknown security gaps. And more and more often they win the race to discover new vulnerabilities.

The IT security specialist Palo Alto Networks has now examined how quickly hackers can find and what kind of software holes they can find particularly quickly and presented the results in the “2021 Cortex Xpanse Attack Surface Threat Report”.

Specifically, Palo Alto Networks ‘ Cortex Xpanse research team has studied the publicly accessible Internet attack surface of some of the largest companies in the world. From January to March, researchers monitored scans of 50 million IP addresses connected to 50 global companies to understand how quickly attackers can identify vulnerable systems. 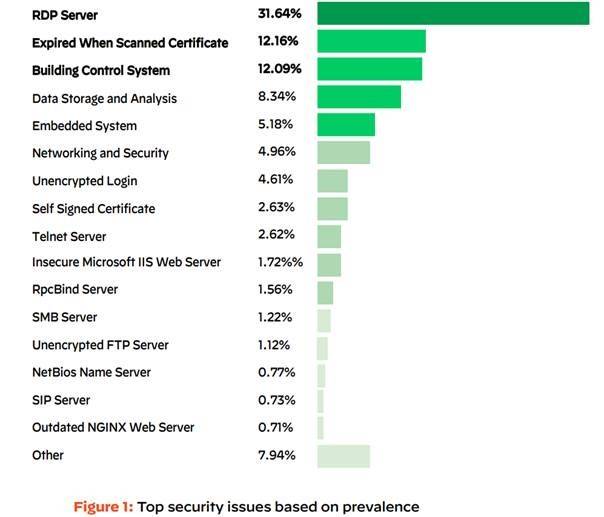 Among other things, it was found that almost one in three vulnerabilities discovered by the research team (32 percent) was due to problems with the widely used Remote Desktop Protocol (RDP). Its usage has skyrocketed since early 2020 as companies accelerated the move to the cloud to support remote workers. This is worrisome because RDP can provide direct admin access to servers, making it one of the most common gateways for ransomware attacks, according to Palo Alto Networks.

After all: In the said cases, most of the discovered vulnerabilities could also be easily patched again, reassure the security experts somewhat.

This is also shown by the study: Cloud footprints were responsible for 79 percent of the most critical security problems that Cortex Xpanse found in global companies. This illustrates how the speed and nature of cloud computing drives the risks in modern infrastructures, the researchers point out.

Other important results of the investigation are:

Get a free quote
PrevPreviousIT Governance: 7 Myths That Threaten Your Business
NextOutlook 365/2019: Enable and use Touch modeNext